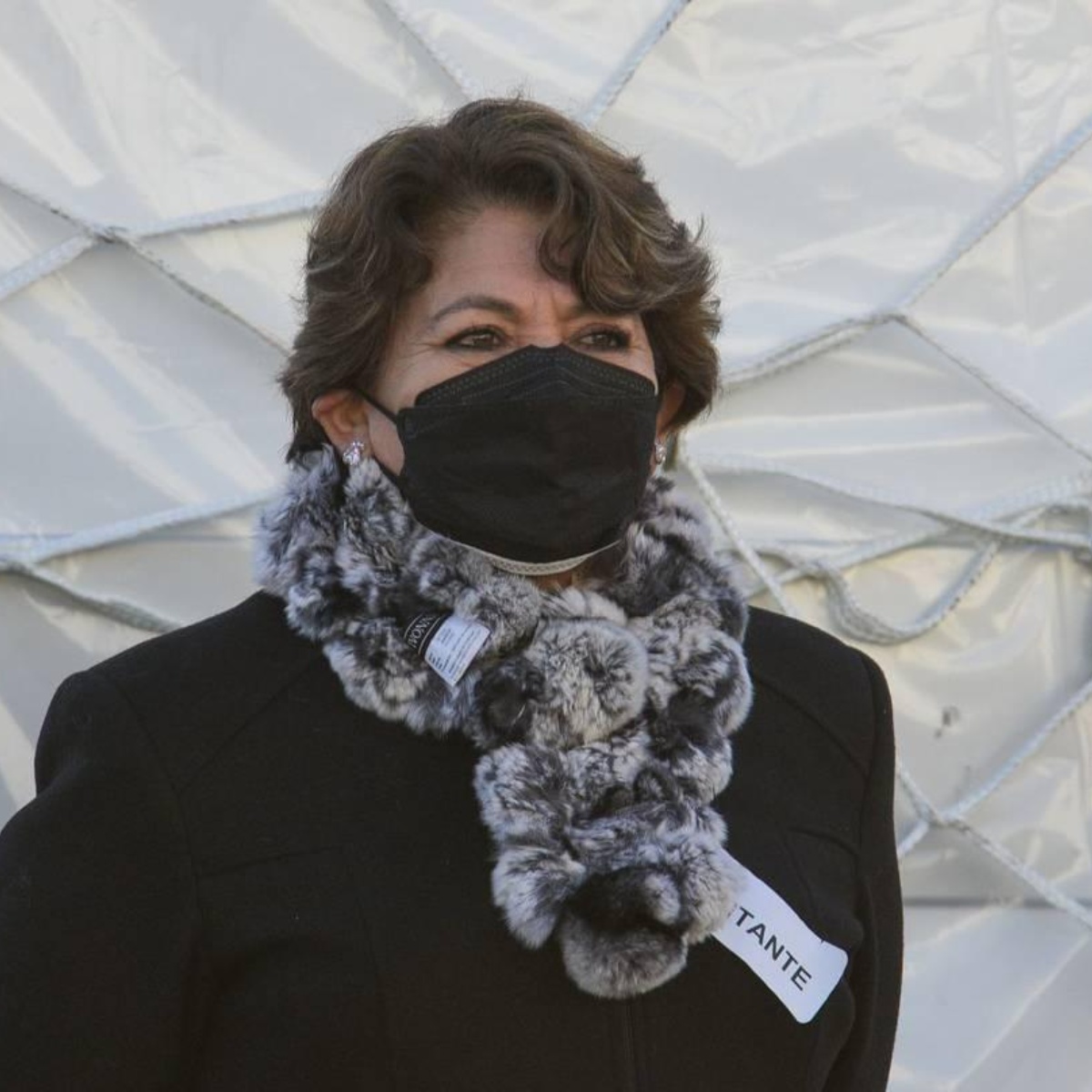 The head of the Ministry of Public Education (SEP), delphine gomez, avoided talking about the fine confirmed by the Superior Chamber of the Electoral Court of the Federal Judicial Branch (TEPJF) of more than 4.5 million pesos that imposed on Brunette.

Leaving the National Palace after announcing the launch of the Centennial Library, the secretary affirmed that she is very respectful of what the TEPJF decides, for withholding for three years, 10% of the salary of workers when she was municipal president of Texcoco, State of Mexico.

“About the Court, about this fine?” He was asked outside the entrance to the National Palace on Corregidora Street. “No, nothing…” said the Education secretary. “What do you answer?” insisted the media.

Delfina Gómez, head of the SEP, avoided commenting on the fine confirmed by the Superior Chamber of the Electoral Tribunal (TEPJF) #Video Special pic.twitter.com/brXzSDv4LF

“Nothing, I don’t give any opinion. We are very respectful and what the Court decides … and we will talk about it at the time, ”he replied before leaving, according to information released by El Universal.

Yesterday, the Superior Chamber of the TEPJF confirmed the fine that the INE imposed on Morena, for which the current Secretary of Public Education, withheld for 3 years, 10% of the salary of workers in the municipality of Texcoco.

It should be noted that according to the investigations, in 2015 these resources were withheld to supposedly finance the National Regeneration Movement, when she was municipal president.

Who is Delfina Gomez?

Delfina Gómez Álvarez is a Mexican educator and politician, member of the National Regeneration Movement party. She was municipal president of Texcoco, federal deputy and candidate for governor of the state of Mexico for her party in the 2017 state elections.

With this resolution, the case investigated by the INE is closed after the PAN filed the corresponding complaint. At the time, the INE verified that from the Texcoco city council, resources were allocated to Morena.