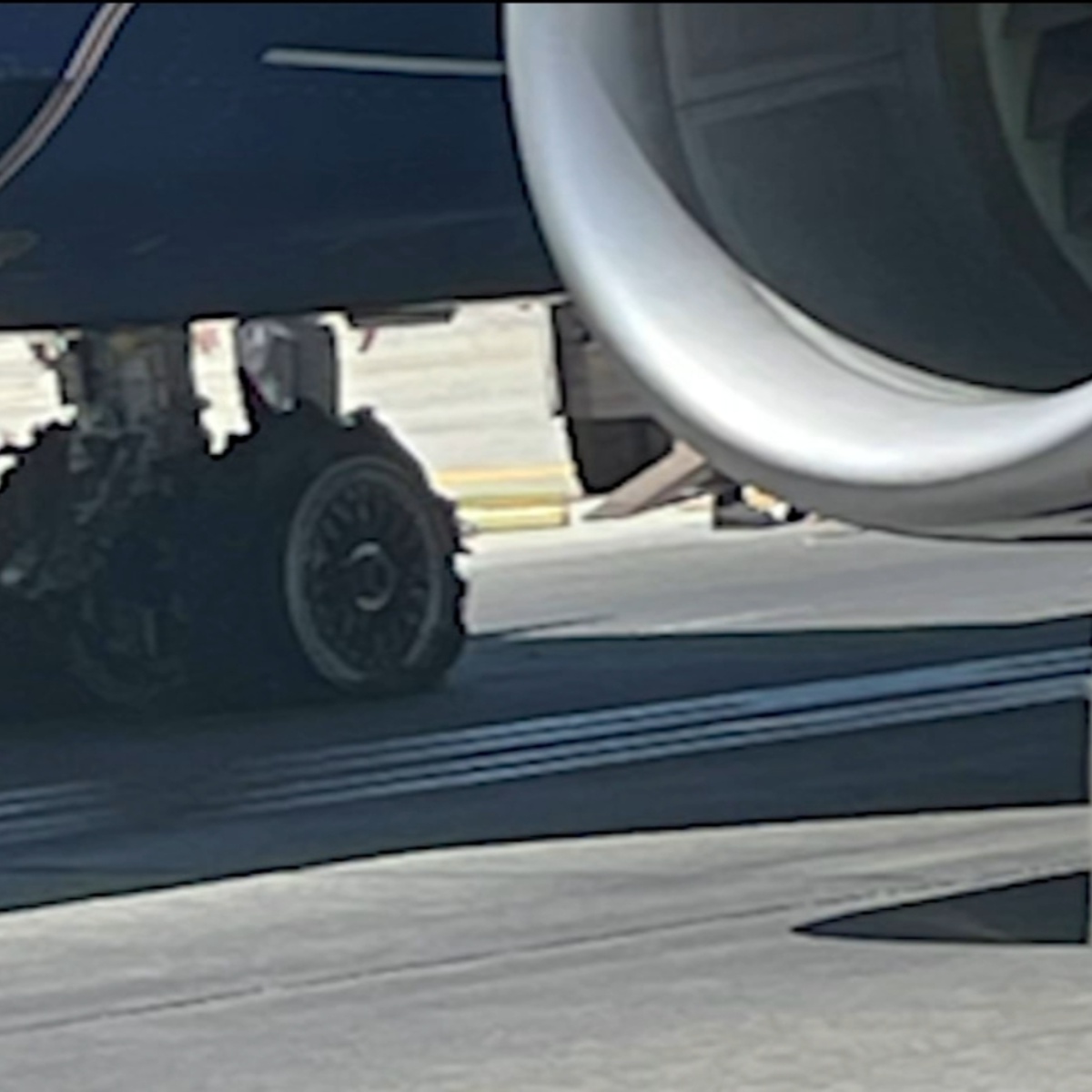 A Delta Air Lines plane arriving from Atlanta burst two tires on Tuesday while landing at the Los Angeles International Airport. Officials said that no one on board was injured, although two runways at the busy airport were closed for several hours.

According to flight tracker FlightAware, passengers on Delta Flight 515 first experienced a nearly hour-long delay in Atlanta due to inclement weather. The plane landed in California shortly after 1 p.m.

The airline said the plane “stopped on the taxiway after a possible problem with some of its tires.”

Passengers on the flight described the moment in much more terrifying terms. “It all happened out of the blue. The tires on the right went flat on landing,” said one on Twitter.

“We all freaked out, skidded to a stop somewhere between hell and the rink,” he added.

Passengers were delayed another hour on the tarmac while firefighters and a maintenance crew inspected the plane. Finally, buses were sent to take passengers to the airport.

Despite the chaos, no one on board was injured. The Los Angeles airport was forced to close two runways for several hours despite how busy it was during the ordeal.

Chaos at several airports in the United States

The plane incident comes as major airlines struggle to keep up with rising air travel after pandemic shutdowns. Staff shortages have caused a massive increase in flight delays and cancellations worldwide.

As we mentioned in American Post News, On July 11, nearly 10,000 passengers were stranded at London Heathrow Airport after 61 flights were canceled in one night. A British Airways flight to Washington DC wreaked havoc among passengers due to a leak from the top of the plane.

Landing problems have also affected other airlines recently. A Spirit Airlines flight in July from Tampa to Atlanta caught fire after landing after one of its brakes overheated.

First responders at the airport quickly extinguished the fire, and no one was injured, the airport said.