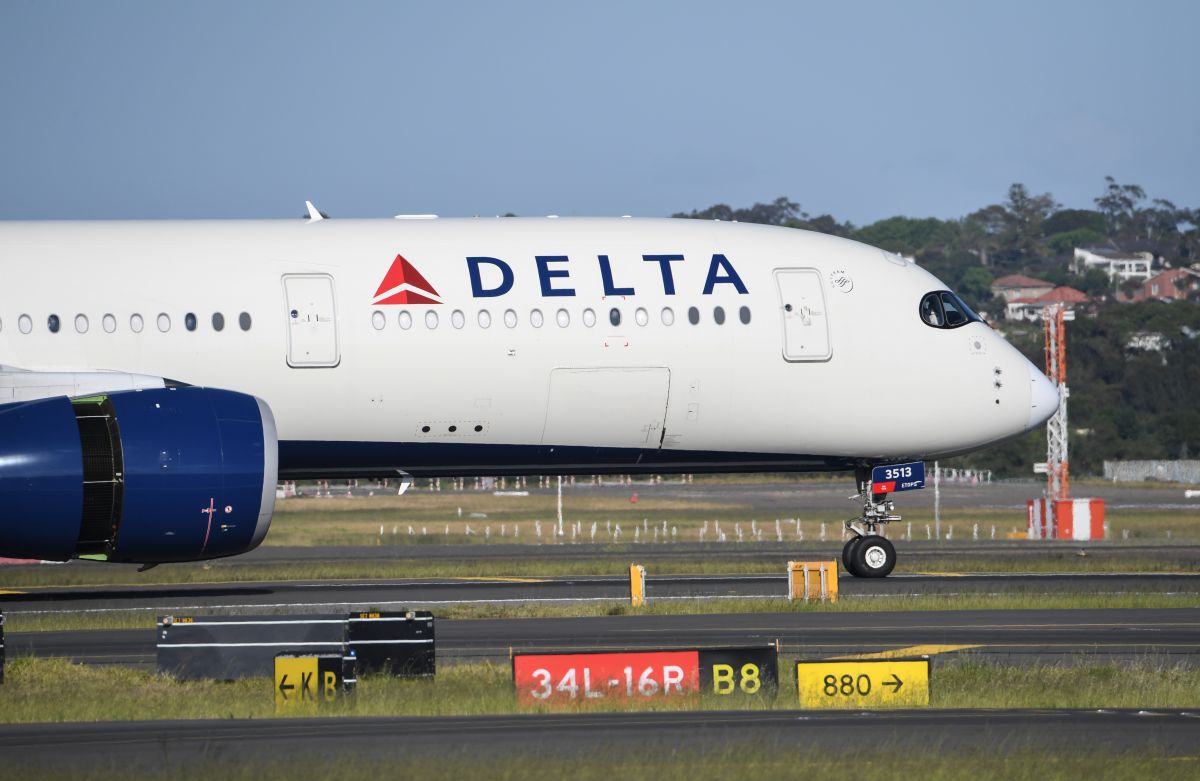 WASHINGTON – Delta Air Lines and United Airlines canceled this Thursday more than 200 flights scheduled for Christmas Eve, due to the Omicron variant, which has boosted infection statistics in the United States.

United announced that it would cancel about 120 flights, while Delta would stop serving approximately 90 trips.

“The nationwide increase in omicron cases has had a direct impact on our flight crews and the people who run our operation, “United said in a statement reproduced by various local media.

For its part, Delta argued that its teams exhausted “all options -including the rerouting and replacement of aircraft and crews for scheduled flights – before canceling about 90 flights for Friday. “

More than 300 itineraries scheduled for Christmas Eve have been canceled

According to the page specialized in flight tracking FlightAware, more than 300 itineraries scheduled for Friday within, to or from the United States have been canceled.

The Transportation Security Administration (TSA) indicated that only on December 22, 2,081,297 people passed through checkpoints at airports across the country, compared to 1,191,123 registered on the same day last year.

WHO recommends staying home for Christmas for the Omicron variant