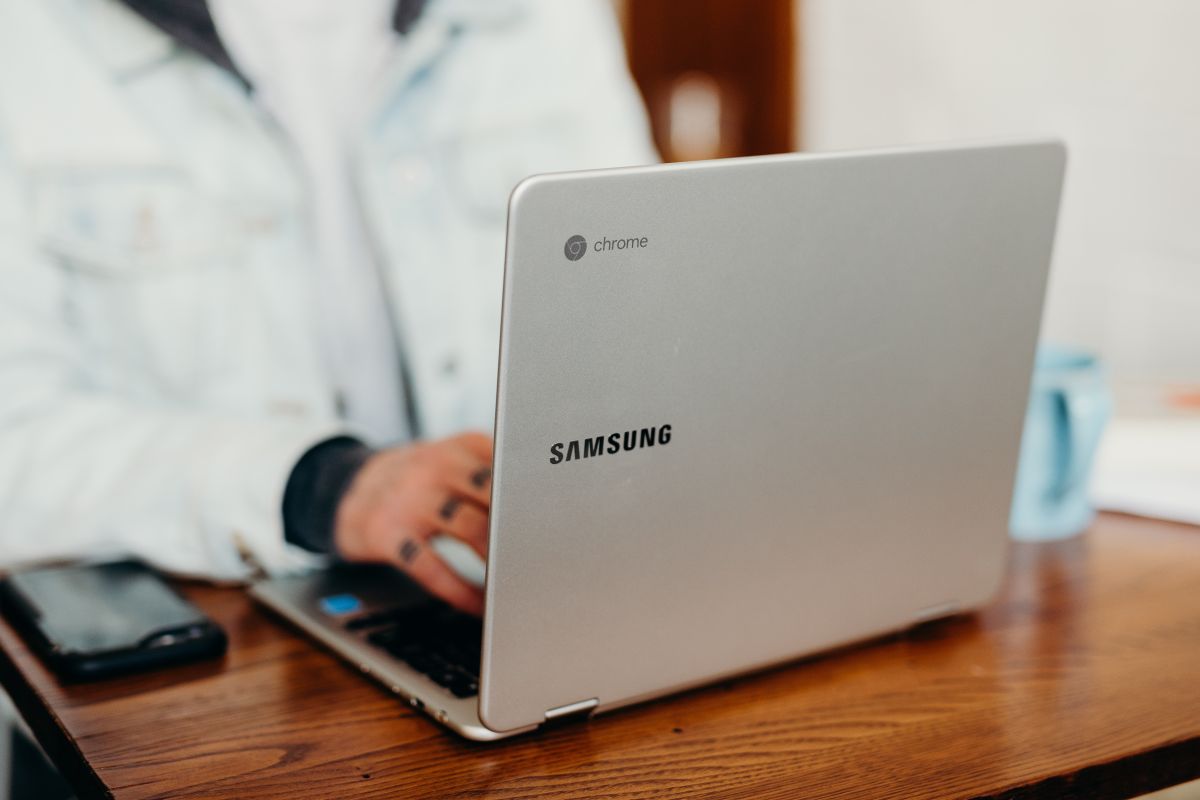 The arrival of the Delta variant has slowed down the plans of US companies, they will not be able to return to face-to-face activities due to increases in infections. This situation has led companies such as Google or Apple to announce that their workers will return in a few months under severe sanitary restrictions to avoid infections.

There was talk that many companies would return their employees to their facilities between October and November despite Delta, but reality makes them see that it will be until January 2022. Originally, due to the great progress that occurred in vaccination, there had been saying that the massive return of employees would be in September, especially for many leading US companies.

The travel firm Lyft, based in San Francisco, California, had planned to return its employees to the offices next month, it will not be. Delta’s spread will keep its 5,000 employees working from home. Because of how they are projecting things, managers already They talk about returning in February 2022.

But the delay in returning to face-to-face activities has not only impacted Californian firms, since, for example, the online job site Indeed, based in Austin, Texas, is already determining on its corporate calendar that January 3 next year its 11,000 company employees will return to the offices, according to CBS.

The common denominator for large companies is not to risk their employees to their families, so they will continue to bet on remote work. Last week Apple and Google announced that employees returning to work in the near future they must have their complete vaccination schedule against coronavirus, otherwise they cannot be presented.

Wood added that various companies are focusing on examining in detail what measures are in place and accordingly, “when does it make sense for people to return to offices”. The expert added that companies are monitoring what happens with the Delta variant, as well as “changes in the guidance and recommendations of the CDC and other state and public health agencies.”

More companies are expected to join the returns to face-to-face activities until the beginning of next year, especially as US health authorities have said that Delta is much more contagious than the original strain of coronavirusTherefore, both employers and workers do not intend to take risks, especially if there is the possibility of working remotely.

You may also be interested: Moratorium on evictions is extended until October due to the increase in cases of the Delta variant