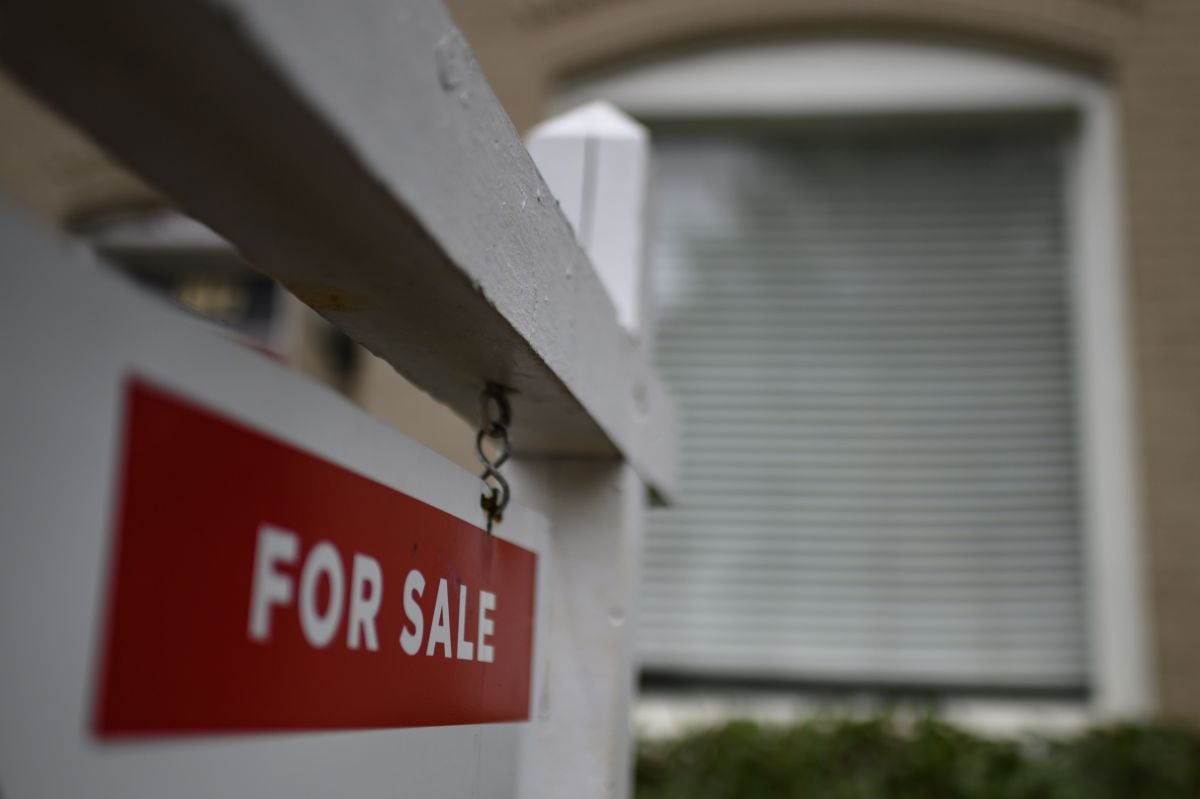 Days after the Federal Reserve announced an increase in its interest rates, the demand for mortgages, by home buyers, registered a drop, which specialists interpret as a sign that the real estate market is starting to cool down.

New data from the Mortgage Bankers Association (MBA) says that Mortgage applications to buy a home fell 12% weekly and 15% compared to last week of the previous year. This is the first time in three weeks that monthly mortgage demand has fallen.

Despite the decline in mortgage rates since reaching their all-time high last week, the average 30-year loan rate remains at 5.37%, well above the 3% recorded a year ago. Since the year began, rates have risen 2%, the fastest pace since May 1994.

Joe Kan, MBA associate vice president of economic and industrial forecasting, said uncertainty about the near-term economic outlook and stock market volatility may cause some households to delay looking for a home.

“Purchase requests fell 12% last week, as would-be homebuyers have been put off by higher rates and worsening affordability conditions”he said in the statement.

In addition to mortgage applications, applications for housing rentals in the US also registered falls. According to the most recent Redfin report, the average monthly rent requested in the country rose 15% compared to a year ago, but was below the 17% registered in March. That is, there was a drop of 2% compared to the previous month.

Redfin economist Daryl Fairweather said in the statement that this may be “a very early sign that the Fed’s tactic of raising interest rates to quell inflation is working.”

Fed Chairman Jerome Powell said he will consider further hikes until there is evidence that inflation is falling, and reach a target of keeping it at 2%.

-Costco Says “Goodbye” to Its Member Mortgage Program
-Interest rates on 30-year mortgages cross 5% in the US, something not seen since 2010
-The increase in mortgage rates is driving buyers away from the real estate market