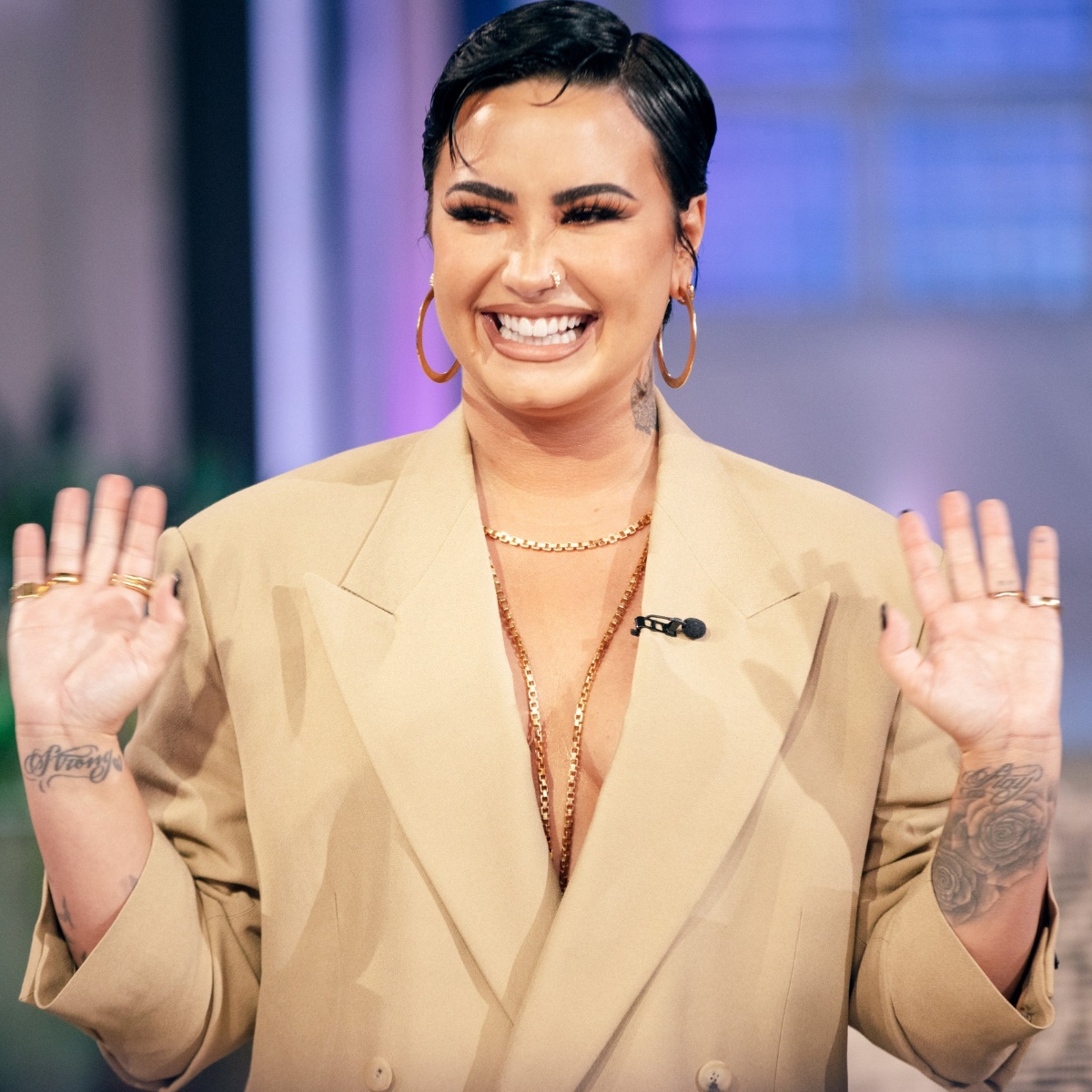 Recently the singer tried to submit to a particular form of sobriety known as “California Sober”, where the patient is allowed to continue with the responsible use of marijuana. But nevertheless, Demi lovato is determined to quit drugs 100% and revisited a rehabilitation center with that goal in mind.

As we have mentioned in other informative notes of AmericanPost.News, and is that the popular singer Demi Lovato, has a known history of abuse of substances such as drugs and alcohol. This self-destructive behavior nearly cost him his life in 2018 when he suffered an “accidental overdose.”

On that occasion, the dealer responsible for selling her heroin sexually abused her who was incapacitated, as revealed by the singer Demi Lovato, who has a new look in the documentary Demi Lovato: Dancing with the Devil.

Demi recently declared herself as a “non-binary” gender person and certainly always remained very open when talking about her life: “I grabbed a bottle of wine that night and not even 30 minutes had passed when I had called someone who knew he had drugs. “

He also added: “I had never taken methamphetamines before, and that night I tried them. I mixed it with ecstasy, cocaine, marijuana, alcohol and Oxycodone. That alone should have killed me,” revealed the artist who is already at home and is very well.

Demi Lovato’s new life begins with an unexpected turn for her followers. We are talking about a radical change of look in which he shaved part of his hair and got a spider tattoo on his head. A new beginning accompanied by this particular image that will surely arouse curiosity among fans of this talented artist.

“It was the spider grandmother who taught us many things. He taught us about pottery and weaving. He taught us about fire and light and darkness. She taught us that we are all connected in the network and that each one of us has our place in the world “, remarked Demi Lovato in a post on the Instagram platform that exhibits the reasons for her new tattoo and the importance of the connection between people.