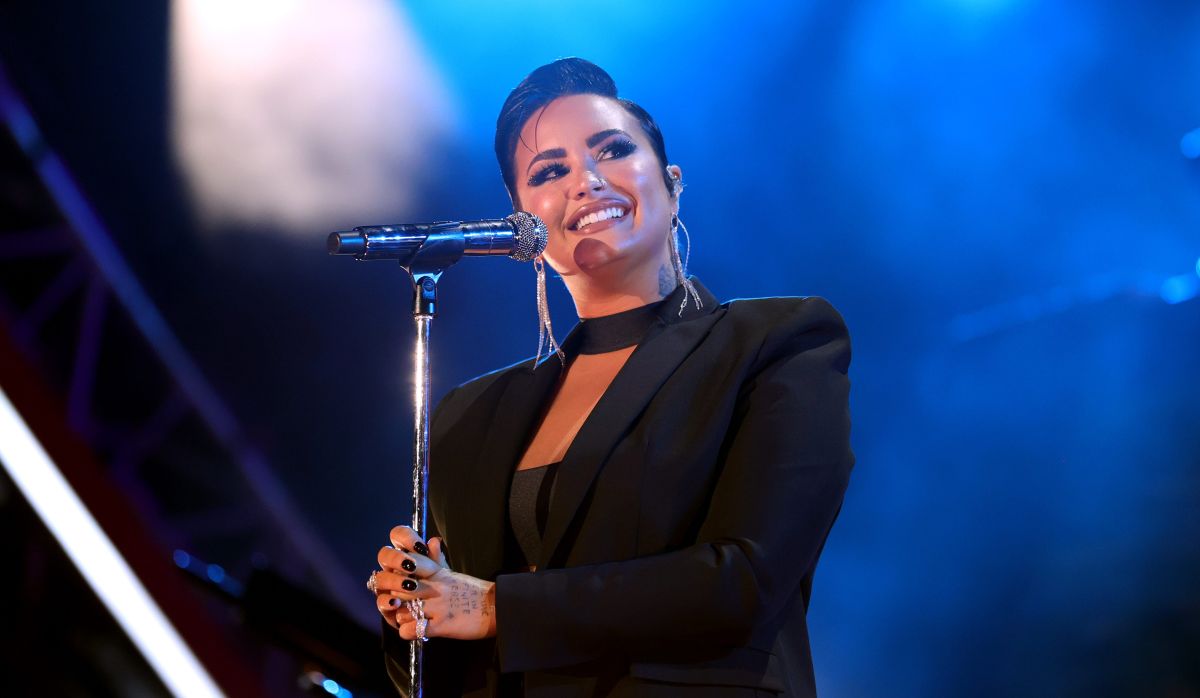 Demi lovato He has given much to talk about in recent months, constantly making statements about his experiences that are more unusual than it might seem.

This time, the singer assures that she gave a concert to supposed ghosts in an abandoned house, but it turns out that there are images that could prove it.

It was in an interview with Becky G for the program “Face to Face”, where Lovato detailed that during the recordings of “Unidentified with Demi Lovato” in Vulture City, Arizona, he entered an old brothel from 1942 and immediately felt the presence of ghosts. Beyond being scared, without further ado, he decided to start singing to them.

“I think it was a room full of ghosts. We were looking for aliens. We put two of these machines (detectors) in place and I decided to sing for them“, He recounted.

The also actress later described her experience as something unique, because according to her she affirms that during the chorus of “Skyscraper” the specters rose to praise her.

As we know, Demi Lovato is a great lover of everything paranormal, because she never misses the opportunity to mention that she has a good relationship with them and sometimes even to defend them.

Such was the case when he explained that calling aliens “alien” was a derogatory way of referring to them; and asked to be called “ET’s”.

Keep reading: Demi Lovato revealed that she would be willing to have a love affair with an alien
– Demi Lovato launches ‘Demi Wand’, her first sex toy
– Demi Lovato tried to conquer this actress 10 years older than her