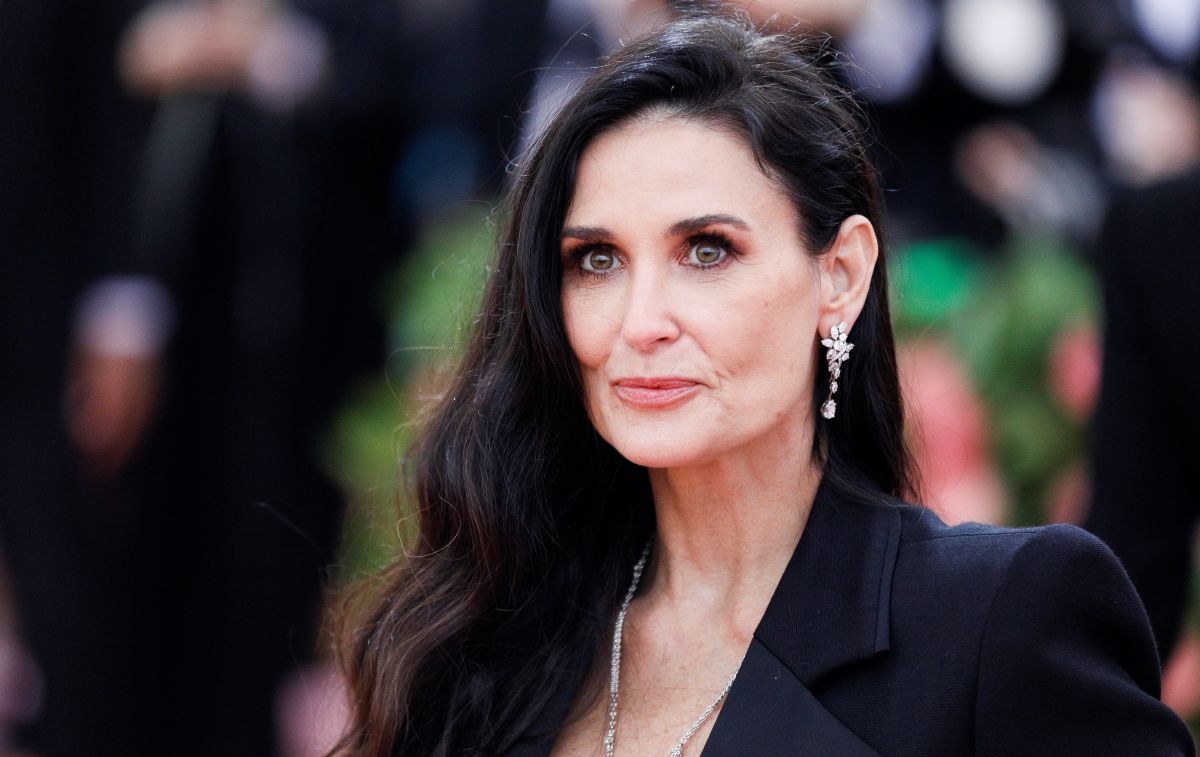 Demi Moore chose to enjoy a pleasant vacation in Greece, aboard a yacht. Wearing a tiny pink bikini, the actress showed off her impressive curves and did not hesitate to be smiling with a friend and her dog. The actress herself will turn 60 in November this year, and in a recent interview she said that she feels “very liberating” reaching that age. Moore has been dating Swiss chef Daniel Humm since March 2022.

The actress enjoyed her days off and took the opportunity to go to bed and improve her tan under the sun and spend a few hours reading. The artist, who usually has a hectic schedule, is already embarking on a new leading role. This is the movie “The Substance”, in which she will be accompanied by Margaret Qualey. The project is directed by Coralie Fargeat and the Universal Pictures and Working Title Films production. Fargeat made her directorial debut with “Revenge” and this will be her first studio film.

The “Ghost” actress was also seen carrying her adorable chihuahua, Pilaf, from whom he never separates. In July, he took the dog with her to the Louvre museum in Paris, despite her strict no pets policy.