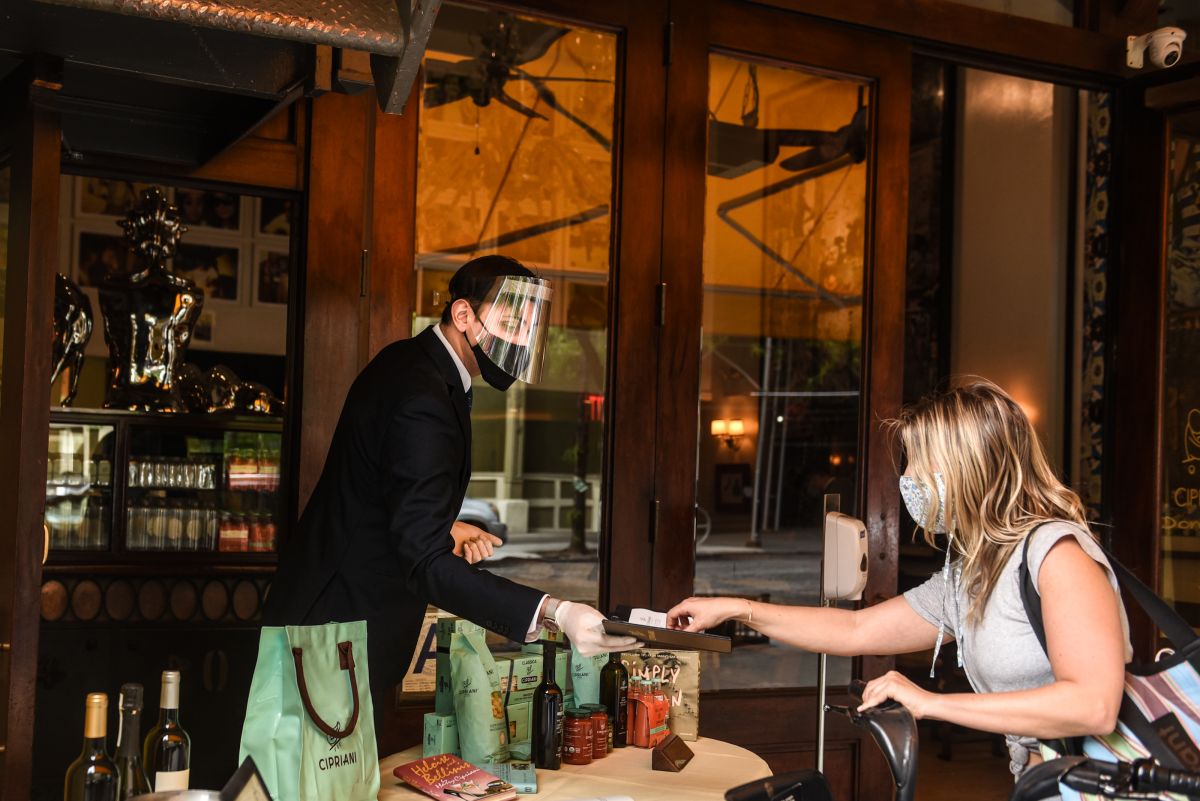 
Faced with the threat posed by the Omicron variant of Covid-19 to the US economy, a bipartisan group of legislators will already explore the possibility of releasing another round of Small Business Coronavirus Relief Funding.

Senators Ben Cardin, a Democrat, and Roger Wicker, a Republican, are pushing the proposal to provide small businesses with additional federal aid, The Washington Post reported.

Legislators seek that this initiative would replenish the Restaurant Revitalization Fund, a program that granted food and beverage providers grants equal to loss of income related to the pandemic.

The Washington Post reported that senators drafted a $ 68 billion proposal in mid-December that includes a combination of new spending and reallocation of unauthorized cash in previous packages.

The Restaurant Revitalization Fund was launched on May 3 and paid approximately $ 29 billion to eligible applicants, which included restaurants, bars, food carts and trucks, breweries, tasting rooms, and other food service establishments.

Businesses could use the grants to cover expenses, rent, and supply costs. The fund ran out of money in less than two months after awarding grants to more than 100,000 companies.

Any spending plan faces an uphill battle in the tightly divided Senate, where Republicans previously sunk efforts to provide additional help to small businesses over concerns about the nation’s deficit.

The White House has publicly maintained that it has the necessary resources to respond to disruptions caused by Omicron propagation, which has extremely nervous American businessmen, who fear that the rise in infections will force them to close.

When White House press secretary Jen Psaki was asked about the possibility of an aid package for restaurants and other small businesses, she pointed to the $ 1.9 trillion package that Democrats approved nearly a year ago.

Only about a third of the restaurants that applied for help through the fund received a grant, and the Independent Restaurant Coalition, a trade group formed during the pandemic, estimates that nearly 80% of restaurants could close this winter without additional help.

You may also like: Starbucks will ask that all its workers be vaccinated against Covid-19