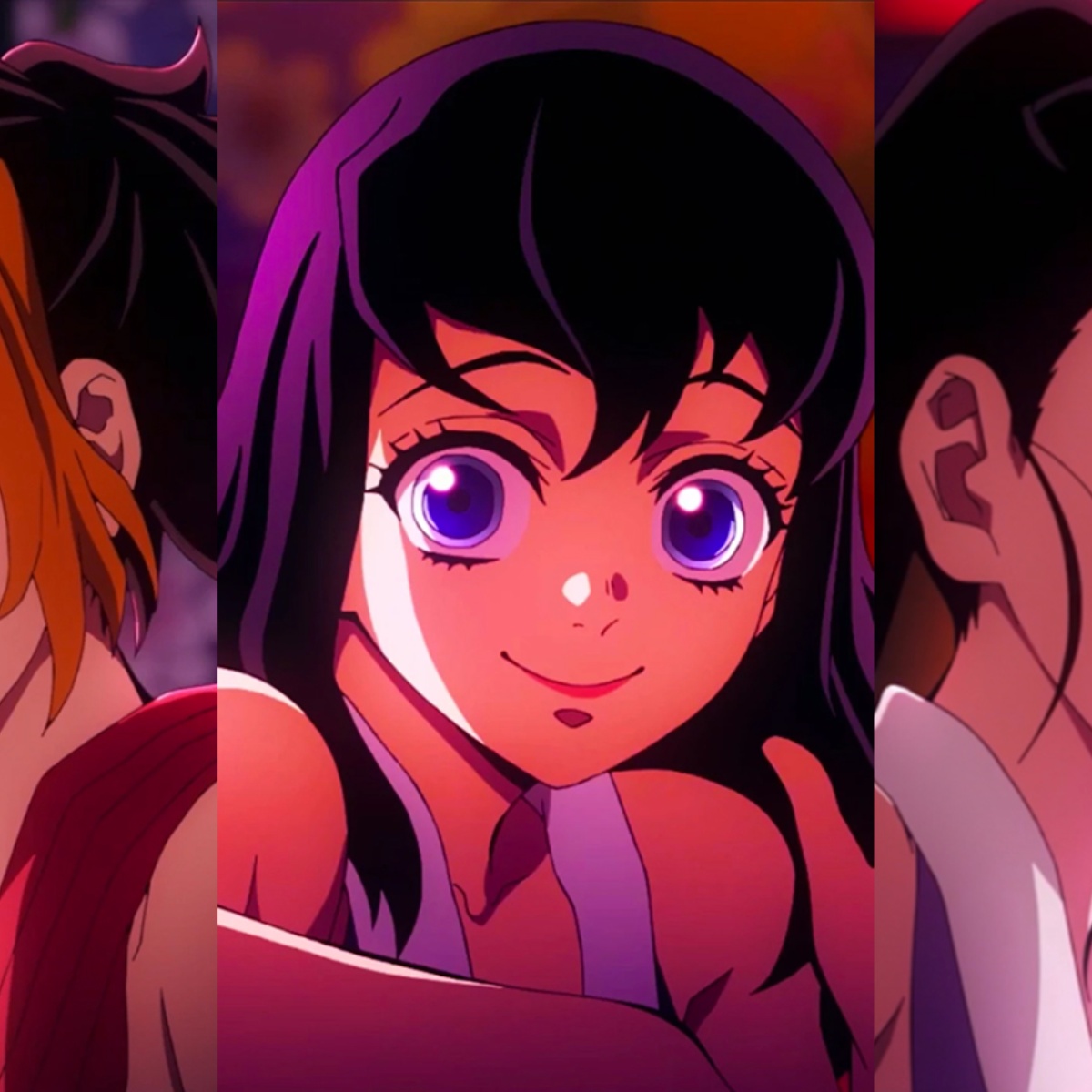 The second season of Demon Slayer: Kimetsu no Yaiba now it’s heating up as the main battles of the Entertainment District arc kick off in full.

Through the first few episodes, fans have met some key players and new faces. Without a doubt, the biggest presentation was Sound Hashira, Tengen Uzui, who needed Tanjiro Kamado and the others for a mission to find his wives who had disappeared after investigating a demon.

However, it wasn’t until the most recent episode list that fans got to meet all of these wives for themselves. And now, it was the artist @taliverse on Instagram, who caught the attention of fans by performing a cosplay of each one.

How many wives does Tengen Uzui have?

Tengen Uzui’s wives are three. They are Makio, Suma and Hinatsuru and all three managed to stay alive during the first days of the Daki threat. Ever since their debut, fans have been truly obsessed and hoping to see more of this trio as soon as possible.

As the Entertainment District Arc of Koyoharu Gotouge’s original manga series continues to play out with each new episode of the anime’s second season, it remains to be seen if these three will play a more crucial role than they do now.

It was revealed that Daki trapped Tengen Uzui’s wives in various states of duress, but kept them alive so he could eat them later. Fortunately, Tengen was able to find each of them and save them before the worst case scenario came true.

While Tengen’s wives might be safe for now, it’s still a big mystery as to whether or not the Sound Hashira, Tanjiro, and the others will make it out of the current slate of fights in one piece.

The scale of the fight is rapidly growing in a major direction, so we may not see this trio enter the fray. AmericanPost.News reminds you that you can watch the anime Demon Slayer: Kimetsu no Yaiba Yukaku-hen from Crunchyroll and Funimation.