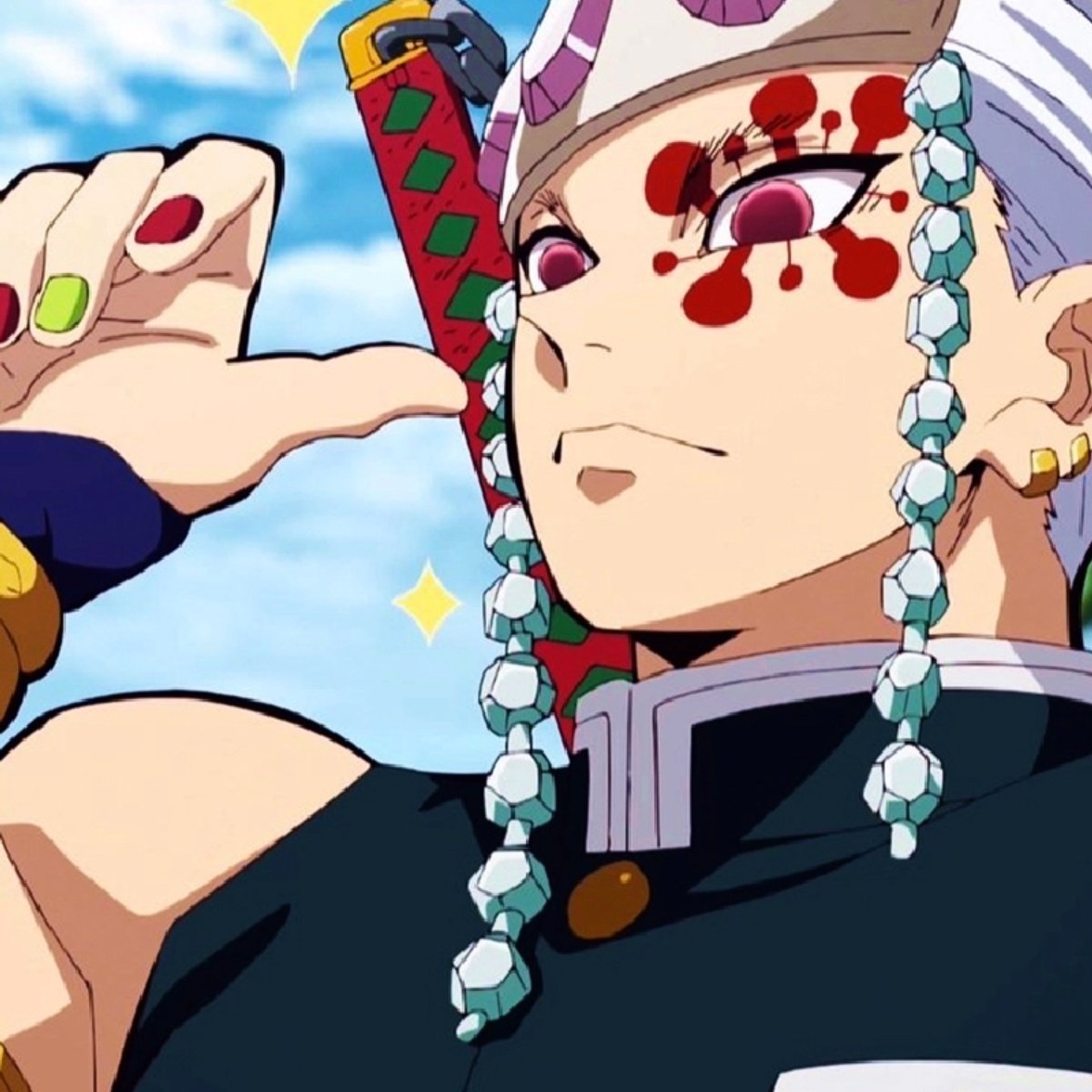 The second season of Demon Slayer: Kimetsu no Yaiba has introduced fans to the Entertainment District Arc, the story that sees Tanjiro and his friends licking their wounds following the Mugen Train incident.

The trio joins the Sound Pillar Tengen Uzui to fight demons and rescue Tengen’s wives. now one cosplay artist has put a unique spin on the “flashy swordsman” that has given the young members of the Demon Slayer Corps a lot of pain since he first appeared after Rengoku’s death.

Uzui has yet to really show his strength in the last arc of the second season of Kimetsu no Yaiba Yukaku-hen which you can watch on Crunchyroll and Funimation. In episode 6, Tanjiro and Nezuko are the ones fighting against the villainous Daki, one of the most powerful Twelve Kizuki in the Muzan army.

Instagram cosplayer Beat By Dime shared this dynamic new take on Tengen Uzui, capturing the ostentation of the Hashira who has proven to be very different from the Flame Hashira Rengoku, who unfortunately died as a result of the final Mugen Train fight.

With the Pillar of Sound recently freeing his wives from Daki’s creepy ribbons, he rushes to Tanjiro’s aid along with Inosuke and Zenitsu, hinting that there are still a few major battles left before the Entertainment District Arc comes to an end.

How many seasons does Demon Slayer have?

Kimetsu no Yaiba has a total of 2 seasons. In January 2022, we are in the second season, although fans are wondering how many more seasons and / or movies the franchise will have, since the anime’s history has already come to an end under the pen of the creator Koyoharu Gotouge.

With the Shonen franchise releasing the most popular anime film of all time, breaking box office records, and its TV series still garnering massive ratings, it will be interesting to see how the series continues and if Gotouge could create new stories in the future. of the Demon Slayer Corps

What do you think of this new version of Tengen? Do you think Sound Hashira will survive the events of the Entertainment District Arc? Expect some big, flashy events revolving around Tengen in the near future of the series. AmericanPost.News reported that Demon Slayer surprises fans with Tanjiro’s bloody rage.