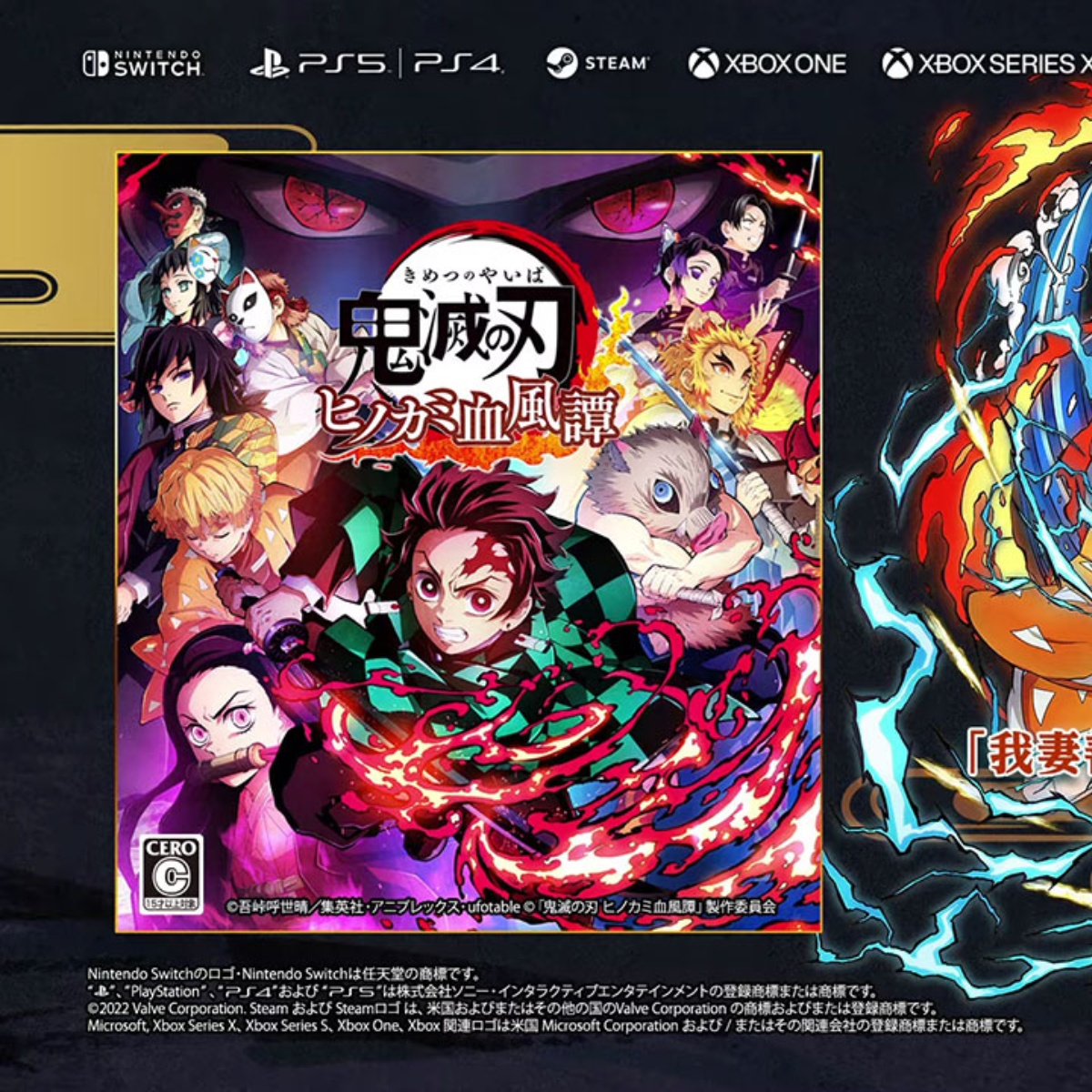 As reported by Nintenderos, new downloadable content will arrive this month or DLC of the game Demon Slayer: Kimetsu no Yaiba – The Hinokami Chronicles for Switch. Keep reading AmericanPost.News to find out the launch details.

Date of the new DLC in Demon Slayer

The video game based on the manga by Koyoharu Gotouge confirmed date for his next DLC. Recall that the additional content is priced at 1320 yen for this package with a total of 6 additional character packs. Also, the last DLC will arrive sometime in December 2022.

It looks like we will officially have the Tanjiro Kamado, Zenitsu Agatsuma & Inosuke Hashibira (Entertainment District Arc) Character Pack DLC starting on September 16th. Next, we share the confirmed information for each pack of the video game:

Fans of the Demon Slayer anime can also purchase the All Sets Bundle, which is priced at 2,970 yen ($24.99) and includes all five packs. So far we have the Tengen Uzui DLC available individually for $4.99.

We also have Tengen Uzui as part of the Demon Slayer – The Hinokami Chronicles Character Pass for $24.99. Above we share the new trailer with the dates of the next DLC.

It may interest you: Demon Slayer season 2, new trailer and everything you need to know

Kimetsu no Yaiba anime how many chapters does it have?

The Kimetsu no Yaiba anime has a total of 44 episodes made up of 2 seasons premiered on the Crunchyroll platform and a third season announced to premiere in 2023. Studio Ufotable is in charge of adapting the original manga to anime.