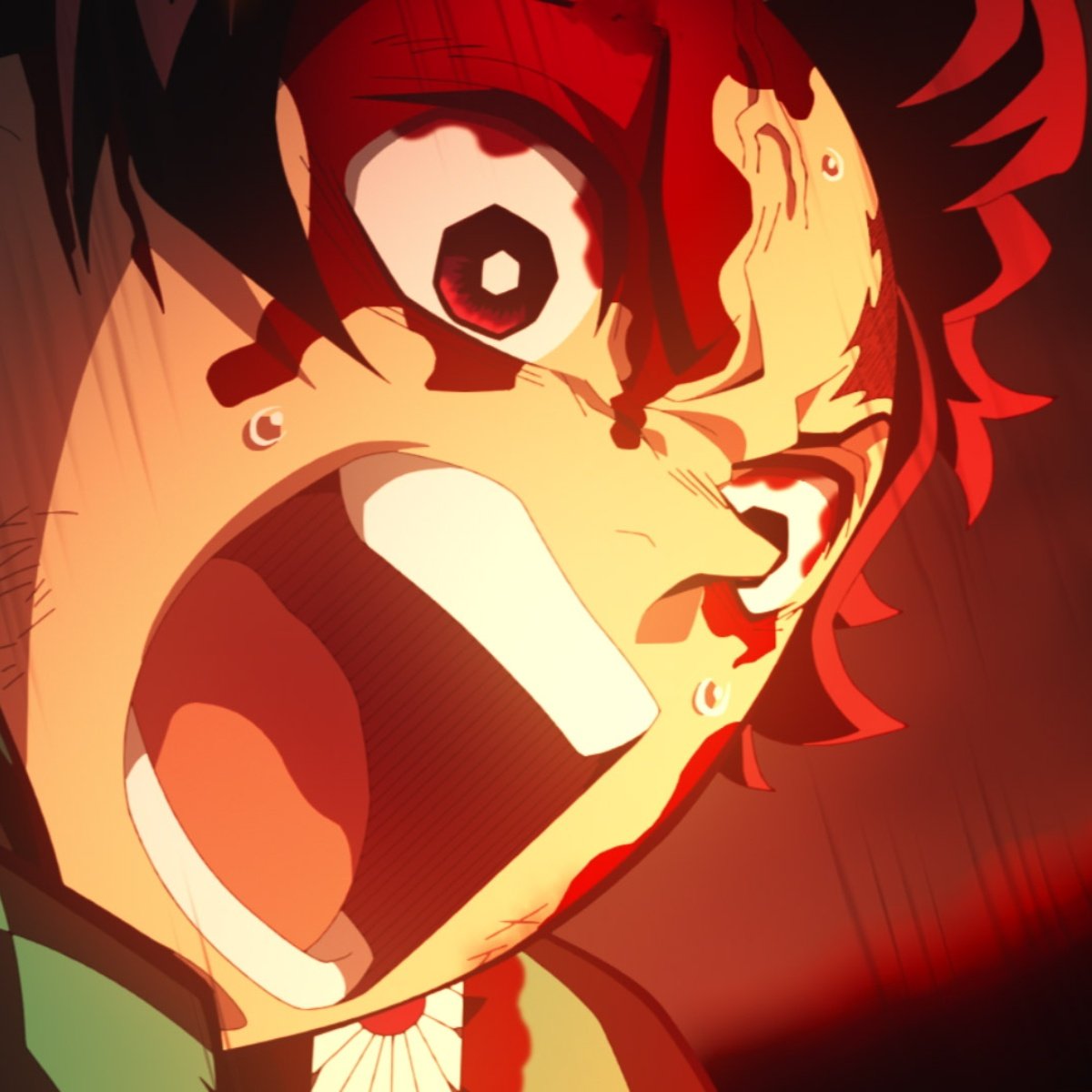 Another week, another animation masterclass from the team behind Demon Slayer Season 2 Entertainment District Arc (also known as the Red Light District Arc). Next, AmericanPost.News shares all the details of the animation budget.

In what was, essentially, a movie-quality episode, fans were blown away by both the voice acting and the direction of Kimetsu no Yaiba Yukaku-hen Episode 10 I will not give up! (Episode 17 of the second season overall). However, it was the animation itself that really stole the show.

Expertly crafted fight sequences and large-scale destruction dominated the most recent episode, leading fans to wonder what the budget is for Season 2 of the Ufotable-produced Demon Slayer anime.

After another beautifully animated episode this week, fans around the world are speculating on the total budget for season 2 of the anime. According to online reports from Fandom Wire and Anime Galaxy Official, the average budget to produce individual episodes of Kimetsu no Yaiba costs around US$80,000 – $90,000 (¥9-10 million).

This number has been repeatedly obtained for the first anime season, but Ufotable, the production company behind the series, has never publicly stated the overall production budget.

With a 12-episode run, this would put a rough budget for season 2 in the $1 million to $2 million range. However, considering the masterful quality of the recent episodes, we would expect Ufotable to have increased the budget on individual episodes compared to the first season.

This is especially the case considering that most of Season 2’s episodes featured wordy fight sequences and large-scale destruction, while Season 1 featured very prominent character dialogue until the later stages.

Fans should also note that the first arc of Kimetsu no Yaiba Season 2 included a re-adaptation of the Mugen Train movie; a film that grossed a lot at the Japanese and international box office. Similarly, we remember that the final episode of Demon Slayer Season 2 will last 45 minutes.

How much did Kimetsu no Yaiba Mugen Train cost?

Demon Slayer: Mugen Train was the highest grossing movie of 2020, with a record $503 million at the worldwide box office. Unbelievably, the budget for the anime film has been tagged by The Numbers at $15.75 million, meaning the film earned over 31 times the original budget.

Mugen Train opened in Japanese theaters on October 16, 2020, and will be released in theaters outside of Japan until April 2021. Now, nearly 16 months later, the film is the highest-grossing anime film in box office history. Japanese.

The movie was then made available for international streaming on June 22, 2021. You can watch the Kimetsu no Yaiba Mugen Train movie at this platform link Crunchyroll. Mugen Train is also available to watch on Funimation.

How much does it cost to make an anime?

The cost of producing an episode of any anime series has risen steadily over the past few decades, barring improvements in resources, technology, and the production teams working on projects. Popular YouTuber ‘Shadow Realm’ uploaded a video in late 2021 ranking the cost of individual episodes of the biggest anime shows:

The YouTuber claims that the biggest budget anime series for individual episodes are Sword Art Online at $300,000, Fate/Zero at $320,000, and Death Note which cost a staggering $1 million. Previously, we revealed the top 10 anime streaming in Japan for 2021 (Demon Slayer included).