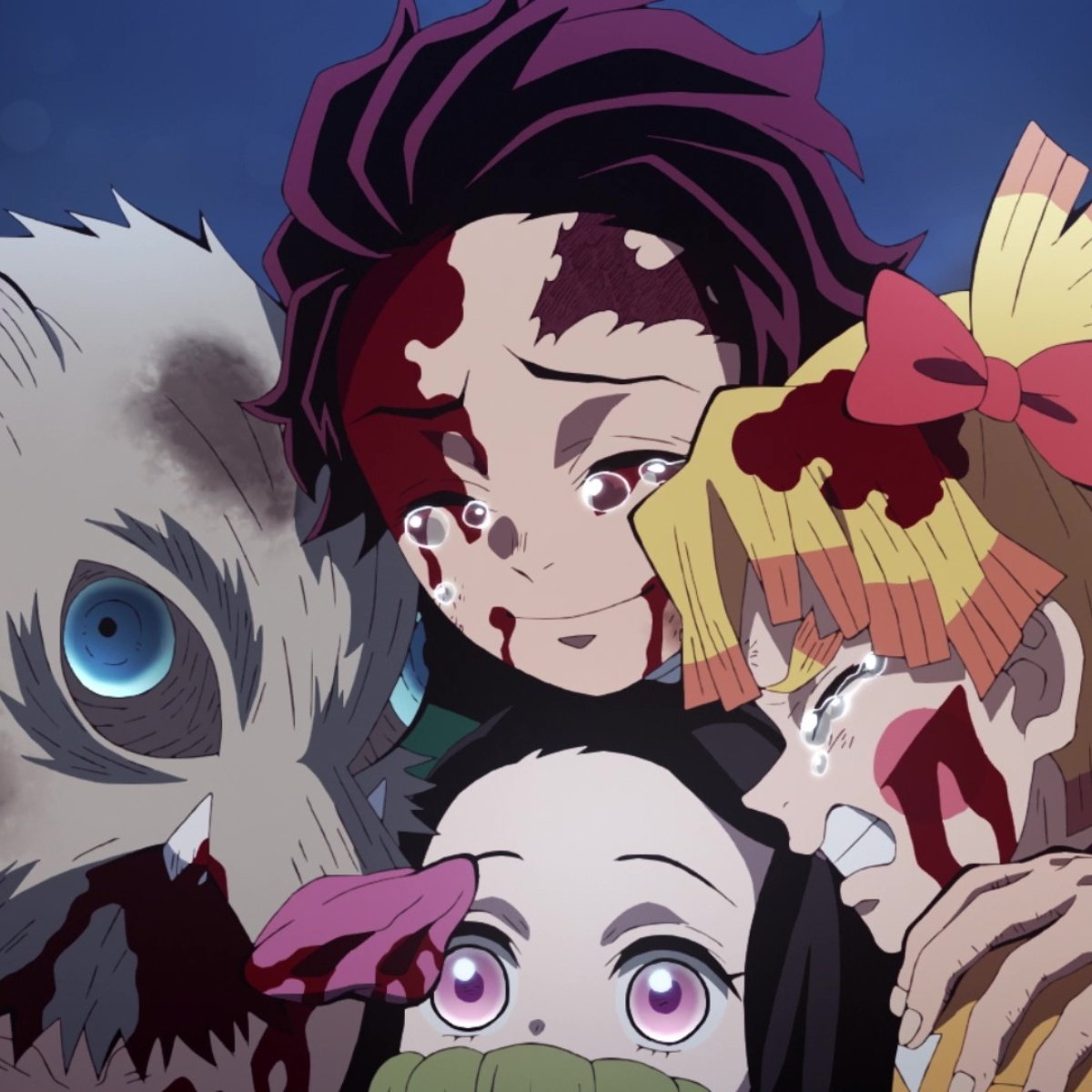 The second season of Demon Slayer came to an end on Sunday, leaving empty spaces in the hearts of fans who have been keeping up week after week. But rather than let our excitement fade, the anime’s creators announced on February 13 that Kimetsu no Yaiba will return for a third season.

To who AmericanPost.News is everything we know so far about Demon Slayer Season 3. Let’s remember that ufotable is the animation studio in charge of adapting Koyoharu Gotouge’s original manga.

When is Kimetsu no Yaiba season 3 coming out?

Kimetsu no Yaiba officially confirms season 3, but we still don’t know its premiere date. Outside of confirming season 3 with the promo poster and trailer, we don’t have many details. Swordsmith Village Arc (Season 3) could arrive during the anime season of winter or spring 2023; one year after the broadcast of season 2.

If Ufotable, the animation studio that brings the manga to life, decides to go down this path, it could indicate that Demon Slayer will follow that trend in the future. We will keep this section updated as more details become available.

How long will the Swordsmith Village arc last?

The Swordsmith Village Arc spans approximately 30 chapters. in the manga, roughly the same amount as the Entertainment District Arc.

By comparison, the Mugen Train and Entertainment District arcs, which made up Season 2, spanned 18 episodes, much shorter than the 26 episodes of the first season.

If Demon Slayer Season 3 only contained the Swordsmith Village Arc, it would be even shorter than Season 2. It’s unlikely they’d keep it that short, but anything could happen. Let’s remember that the final episode of Demon Slayer Season 2 was long and almost counted as a double episode.

What happens in Demon Slayer Season 3?

Without going into spoiler territory, Tanjiro Kamado chipped his sword during the fight in Yoshiwara, the Red Light District. That’s the third time his blade has broken. And, well, you can’t chop off demon heads without one.

As you can imagine, the maker of Tanjiro’s swords, HaganezukaYou won’t have a bit of fun. That will take Tanjiro on a trip to the Swordsmith Village, where all the members of the Demon Slayer Corps make their swords, to see if Haganezuka will forge a new one for him.

But as always, demons lurk just around the corner. Front and center of this story will be Muichiro Tokito and Mitsuri Kanrojithe Hashira of Mist and the Hashira of Love, respectively.

These are the two characters shown on the Season 3 promo poster. (Both Hashira are the elite members of the Demon Slayer Corps.) These two haven’t had much air time aside from their introduction in Season 1. It’s about time we see what they can do. Just like the first 2 seasons, Demon Slayer Season 3 is expected to be on Crunchyroll and Funimation.