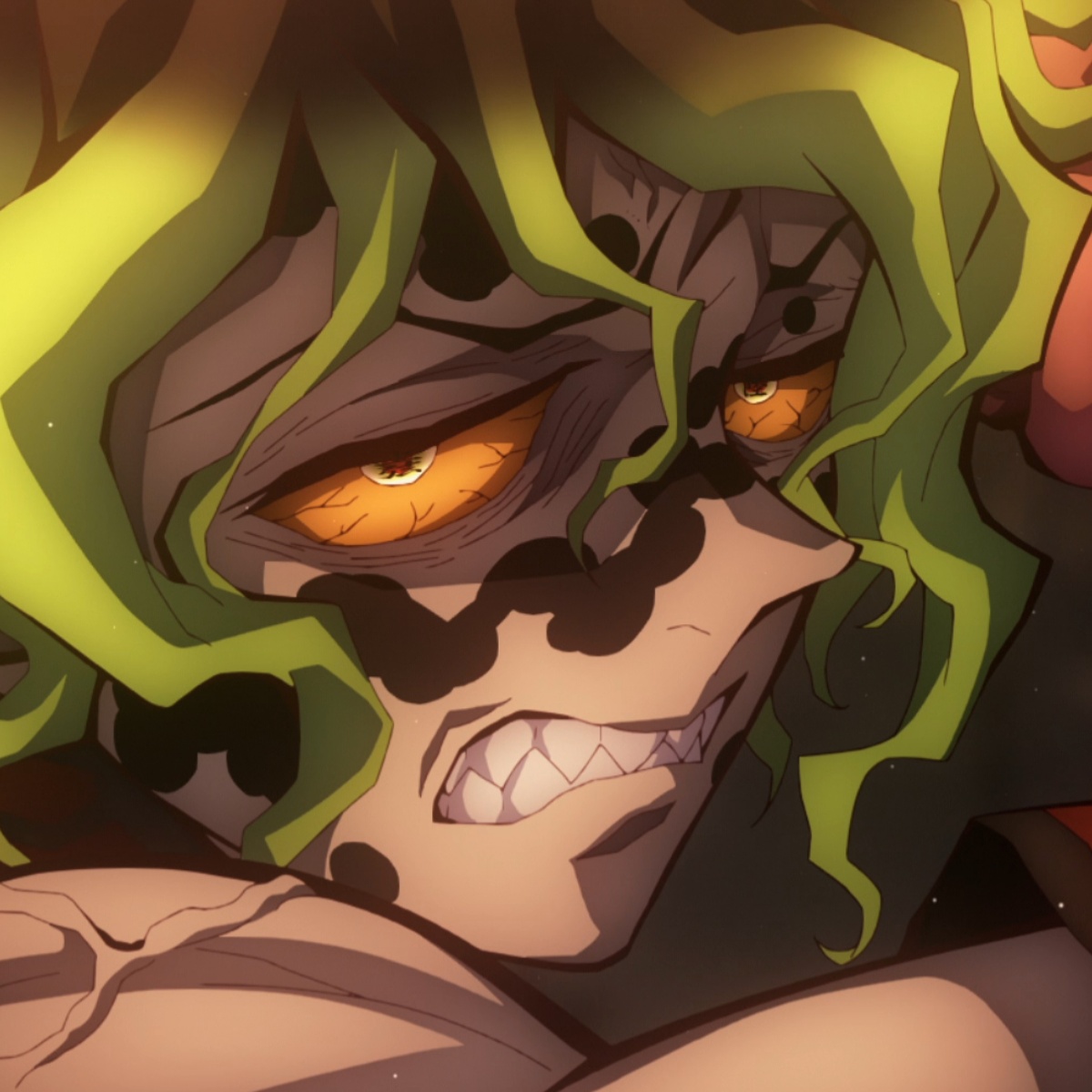 Demon Slayer: Kimetsu no Yaiba has revealed to voice actor behind the new great villain Gyutaro of season 2. The second season of the anime is quickly heating up as the Entertainment District arc of the original manga series of Koyoharu Gotouge continues with his main series of fights.

As Daki continued to grow in power, the previous episode of the series provided some hope that Tanjiro Kamado and the others could win thanks to his and Nezuko’s newfound power. But as the fight heats up with the series’ latest episode, a new demonic villain has also made his debut.

First featured in the new opening theme sequence for the Entertainment District arc, the newest episode of the anime series Kimetsu no Yaiba officially introduced the top ranked demon Gyutaro in the anime.

Who voices Gyutaro from Demon Slayer?

Gyutaro has a voice performance that blew fans away, and as Oricon News revealed, this performance comes from Ryōta Osaka for the second season. confirmed as the Daki’s brother who had been hiding in his body, Kimetsu no Yaiba Yukaku-hen Episode 7 showed Gyutaro when Daki was in trouble.

Voice actor Ryota Osaka has been involved in a number of anime projects over the years and fans can also hear him as Marco in Attack on Titan, Sadao Mao in the upcoming second season of The Devil is a Part Timer, Naoto Tachibana in Tokyo Revengers, Keiji Akaashi in Haikyuu and more series.

OMG!! Tanjiro and Nezuko in #DemonSlayer EP 7 So much feels!! ❤️ https://t.co/6iTyDqBKxe

Fans instantly noted how Osaka’s performance as Gyutaro was one of his creepiest yet, as it’s clear the demon has a huge grudge against flashy people like Sound Hashira Tengen Uzui in his debut.

What is also apparent is how strong Gyutaro is. The final moments of the most recent episode seemed to tease that Gyutaro and Daki are essentially a single demonic being counted as the Top Rank Six of the Twelve Kizuki, and his strength against Tengen so far seems to prove that truth.

But at the same time, there’s a lot we don’t know about this new villain and his brother-sister dynamic with the likes of Daki. All of this will unfold in the final episodes of the second season of Kimetsu no Yaiba. Previously, we reported who Yoriichi’s voice actor is.

How many chapters Kimetsu no Yaiba anime?

The first season had 26 episodes and the second season would have a total of 18 episodes. At the time of writing this article we have 14 chapters released (7 from the Mugen Train arc and 7 from the Entertainment District arc). Remember that you can watch the anime Demon Slayer from Crunchyroll, Funimation Y Netflix.