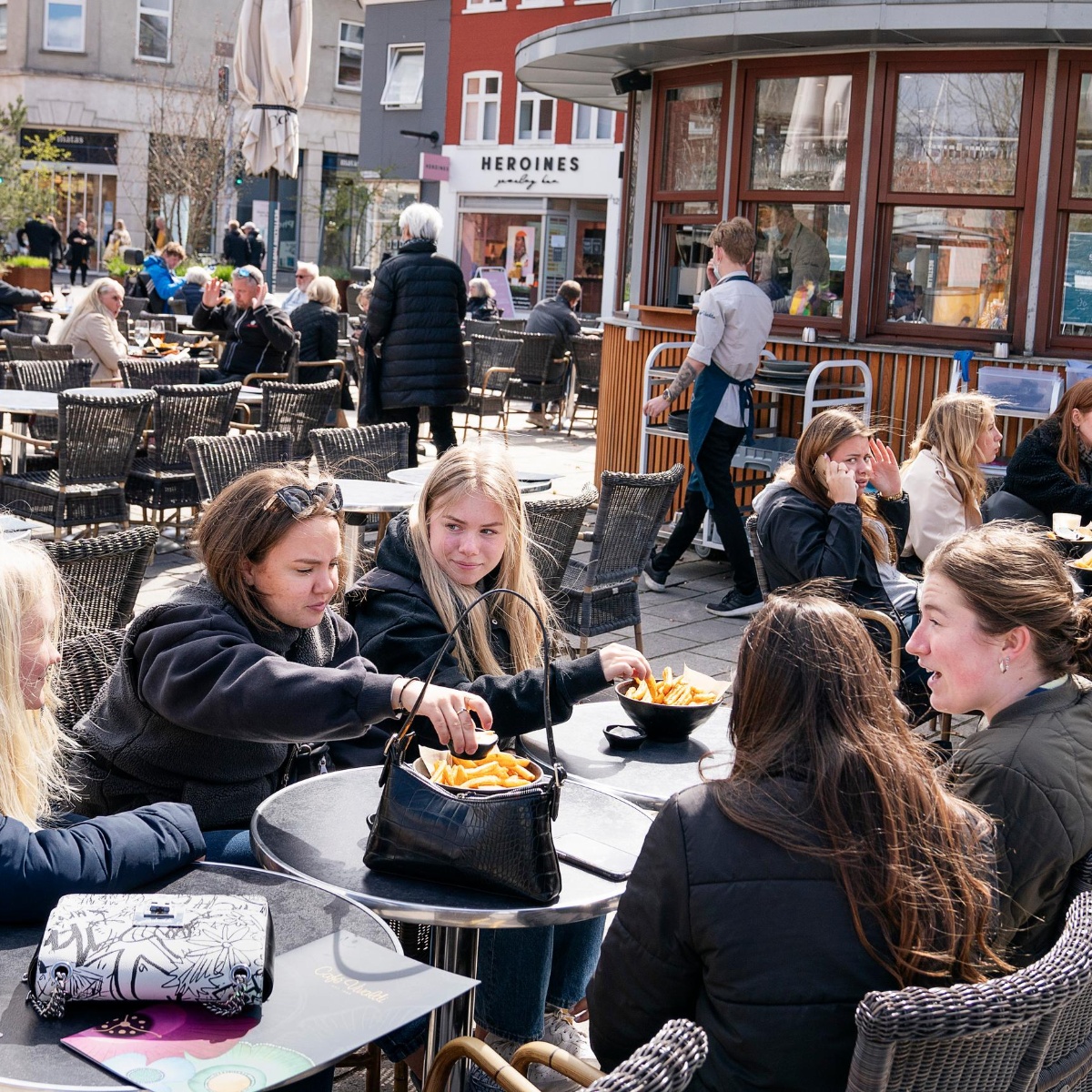 The Government of Denmark announced that it has decided to lift most restrictions against Covid-19, even though the infections in this European country they register record levels. As reported by the BBC.

With this step, he joins other nations on the continent who consider that the virus is no longer a “critical disease for society”, as the Danish health minister said in a letter to Parliament, Magnus Heinicke.

“Tonight we can find the smile again. We have incredible news, we can remove the most recent restrictions in Denmark,” said Prime Minister Mette Frederiksen at a press conference.

Denmark will return to the “old life”

“We are ready to step out of the shadow of the coronavirus, we say goodbye to the restrictions and welcome the life we ​​had before. The pandemic continues, but we have passed the critical stage,” he added.

According to various local media, Frederiksen followed the advice of the Danish Epidemic Commission. The restrictions will be lifted on February 1, although international travelers will have to take a test before entering the country.

Given the new normality, restaurants will also be able to serve alcohol after 10:00 pm and it would not be necessary for diners to show proof of vaccination. Masks will also not be worn indoors.

Denmark registers an increase in cases

It should be noted that despite the increase in infections, the Danish government made the decision to relax restrictions due to low occupancy in hospitals and the rise in vaccination rates.

In the country, 46,747 new cases have been registered in the last 24 hours, nine times more than a year ago at the peak of the second wave, but there are only 938 people admitted, half a hundred less than then.