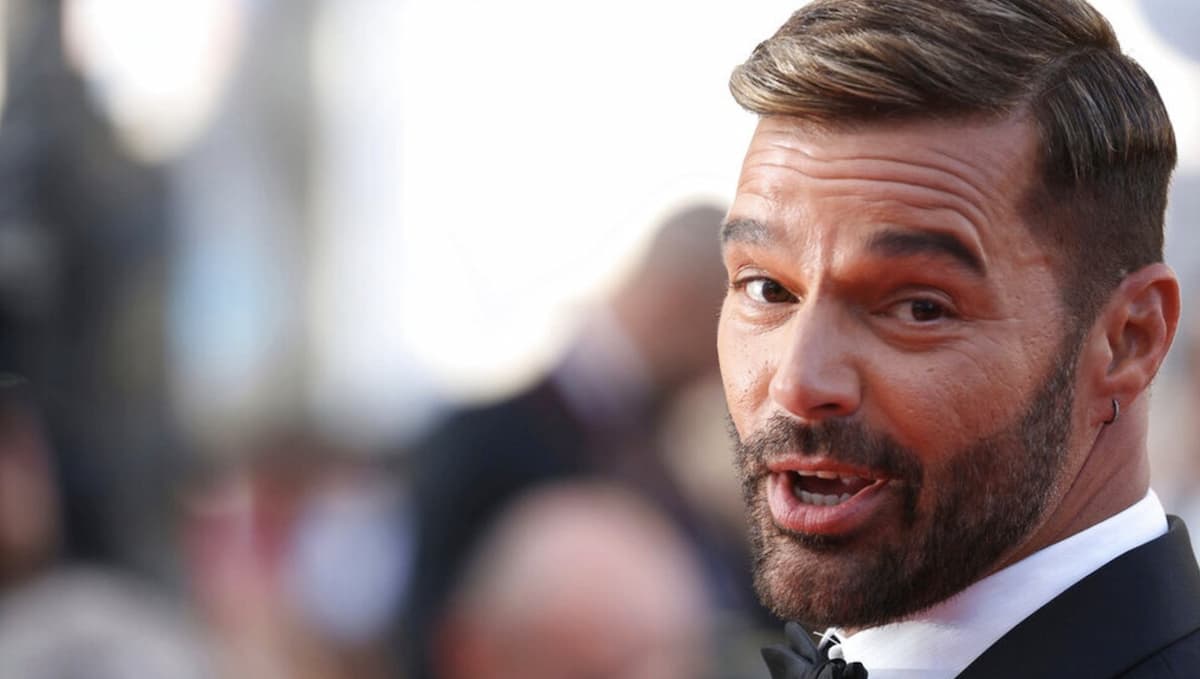 According to the motion filed by Ricky Martin’s nephew, he was a victim of sexual abuse at age 11.

The complaint, which comes to light almost a decade after the facts, again accuses Ricky Martin of being a sexual abuser of his nephew.

Dennis Sanchez Martin, the nephew, and accuser, relived the abuse he experienced in 2012.

When he was just an 11-years-old boy

In the last broadcast of Chisme No Like, the document was revealed, written in handwriting by Ricky Martin’s nephew, where the situation of sexual abuse is read.

The document accuses Ricky Martin of sexually abusing his nephew in the Marquis Theater dressing room on June 14, 2012.

Dennis Sanchez, Ricky Martin’s 21-year-old nephew, describes the event when the singer forced him to have oral sex.

Motion to inform this honorable court of aspects of the present case. On the 14th day of June of the year 2012, in the city of New York, in the dressing room of the Marquis Theater for my 11th birthday, the complaining party performed on me – to the point of my – in his oral cavity, consequently this – bodily before expelled and kiss me.

The leak of the complaint against Ricky Martin by his nephew comes after the singer sued Dennis Sanchez for:

Ricky Martin strikes back: He sues his nephew for millions of dollars.

In the face of repeated and serious accusations, Ricky Martin hit back at the story with a lawsuit against his nephew for damaging his image.

Ricky Martin is reportedly demanding $20 million in a lawsuit filed on September 7 in the Court of First Instance of San Juan, Puerto Rico.