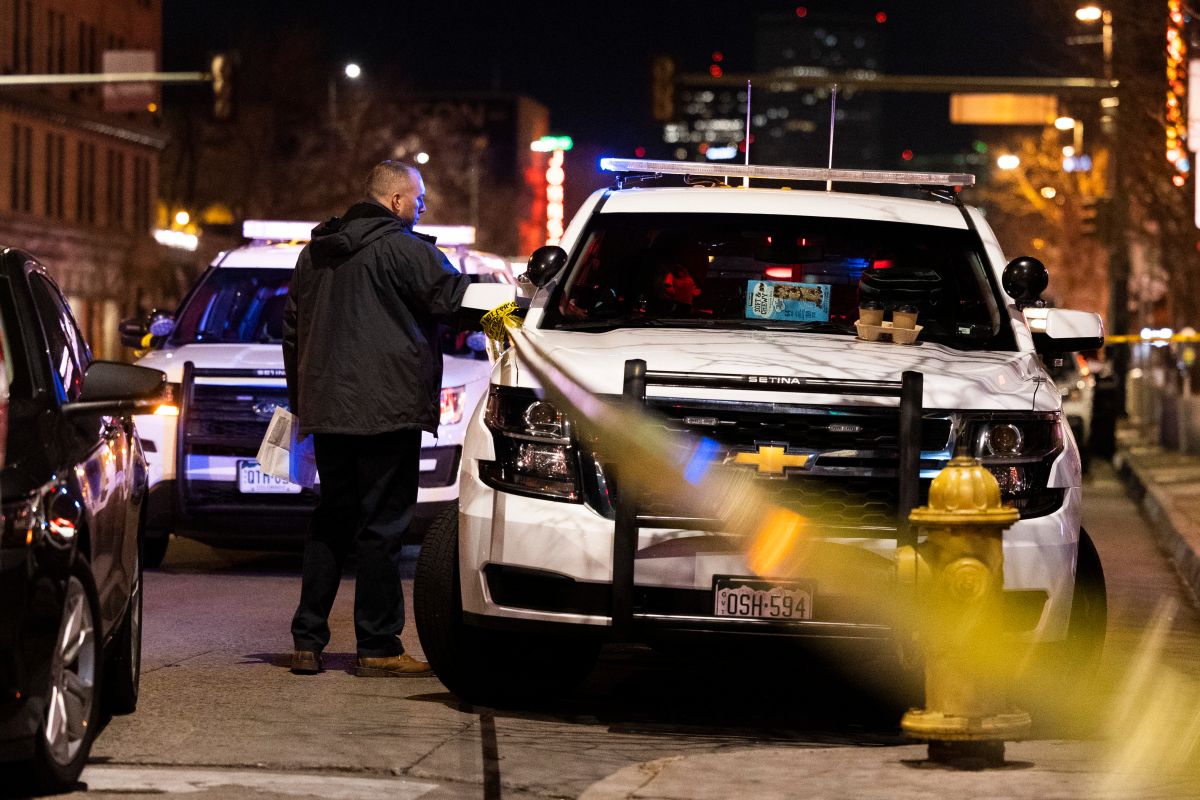 The Denver Police Department (DPD) announced a mega operation at Union Station that resulted in the arrest of 42 people with outstanding arrest warrants or engaged in illegal activities.

Of the 42 arrests, 10 were felonies that included the distribution of controlled substances. The other arrests were misdemeanor warrants and drug possession offenses, according to DPD.

According to official data, since the beginning of the year, DPD has made more than 500 arrests at Union Station. Wednesday’s operation was the largest to date, as mentioned by the FOX network.

According to a report in Denver, During this 2021, the Union Station neighborhood became the second area with the most reported crimeswith a total of 5,412 incidents per square mile.

For many, drug use and illicit activities is the main factor that triggered insecurity in the area.

Deaths from fentanyl use are estimated to skyrocket in 2021 in the United States. Specifically In Colorado, drug-related deaths rose 42 percent last year. In that state, 762 people died as a result of an opioid overdose in the last two years.

In addition, this arrest comes just a few days after a mixture of fentanyl and cocaine “instantly” killed five people, including three Hispanics, at a party in Denver that “looked like a mass murder,” as reported by the prosecutor. Brian Mason from Colorado.

Read more:
25-year-old woman finds a hidden camera in the bathroom of an Airbnb apartment and reports it to the police
Ohio teen was sexually abused by her siblings for years, parents agreed
Emma Coronel will be able to receive her twins and even money in minimum security prison