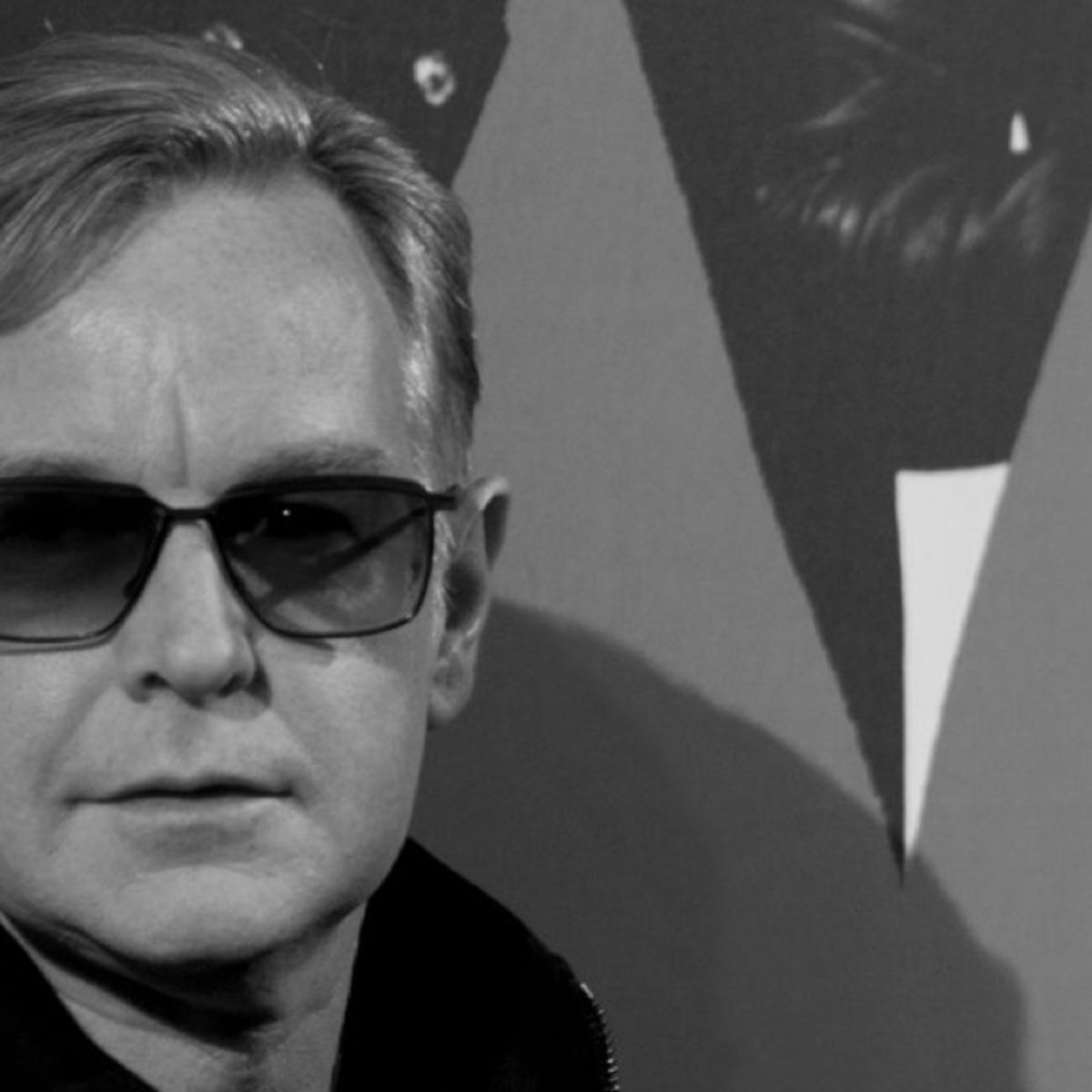 A strong blow for the music industry was the death of the member and founder of the famous band Depeche Mode, Andrew Fletcher, which occurred on May 26 of this year. However, until now the causes of his death had not been clarified.

The news was recently shared by the other members of the band Martin Gore and David Gahan as a request from the family through a message on their networks:

“Andy suffered an aortic dissection while at home on May 26. So even though it was too soon, he passed away naturally and without prolonged suffering.”

A week ago, the members of the band and their families paid an emotional tribute to the musician Andrew Fletcher in the city of London. They also thanked all the fans who have written beautiful messages for their partner who passed away at the age of 60.

They also recalled that many times it was thanks to the musician, that Gore and Gahan continued in the band as happened in 1996. Well, their personality kept them together and they always felt supported by him. Read more news from similar musicians at AmericanPost.News.

“Fletch’ had a true heart of gold and was always there when you needed support, a lively conversation, a good laugh or a cold pint.”

It may interest you: Whitney Houston, Depeche Mode and T. Rex will join the Rock & Roll Hall of Fame

The talented musician Andrew Fletcher began his work as a musician since 1976 in the duo called No Romance in China. Later he started a new musical project called Composition of Sound with Martin Gore in 1979.

Finally, Dave Dahan joined them and they became Depeche Mode. In 1981 in which his first song dreaming of me entered the top 100 songs in English, but it was not until Just Can’t Get Enough when they were known abroad.