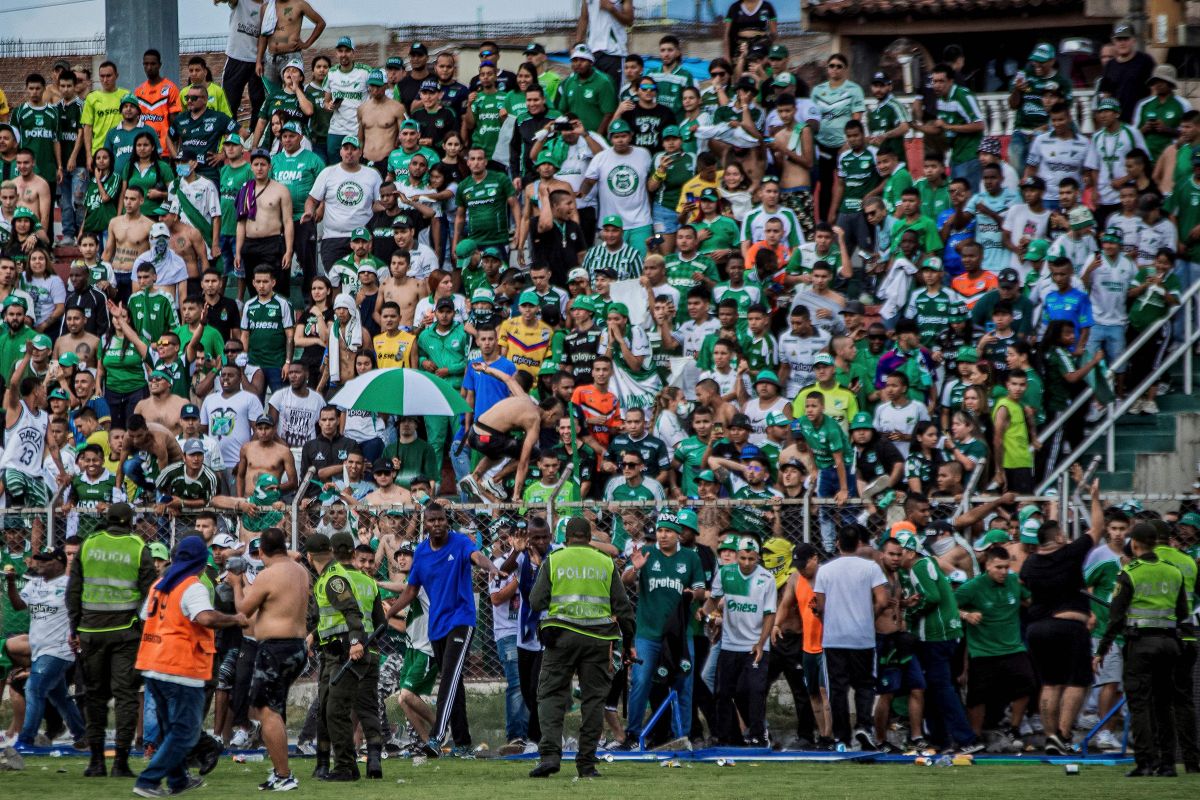 The Deportivo Cali of Colombia announced this Thursday that the strategist Mayer Candelo left his position as coach of the clubafter a group of fans from the same club invaded the field to attack him, during the match against Cortuluá.

This decision is made only two months after taking over as coach of the team. The poor results of the sugar club in the current season of the Colombian league have generated a crisis in the team.

“By mutual agreement, Professor Mayer Andrés Candelo has ceased to be the technical director of our professional team“, the team said in a statement.

Deportivo Cali also informed that Sergio Angulo will be in charge of the team, while the Executive Committee chooses a new technical director.

Candelo was an idol of the Verdiblanco team in his time as a player, and came to the technical direction as a replacement for the Venezuelan Rafael Dudamel.

However, his time at Deportivo Cali was not as expected, since in the 13 games he was at the head of the team he only got one victoryin addition to five draws and seven losses.

The last match he led was against Cortuluá this Wednesday, in which he lost by a result of two goals for zero.

The bad streak caused several fans of the team invaded the field in the middle of the game to attack Candelo and other players.

“We thank Professor Candelo and his entire coaching staff for the commitment, dedication and professionalism in each of their actions and we wish him the greatest success in his future professional projects,” said Deportivo Cali.

Outrageous: Fans of Deportivo Cali in Colombia invaded the field and attacked the players (Video)

The barbarism in football continues: 26 Deportivo Cali fans are charged in Argentina

Shocking video: Deportivo Cali fans kill one of America before the classic