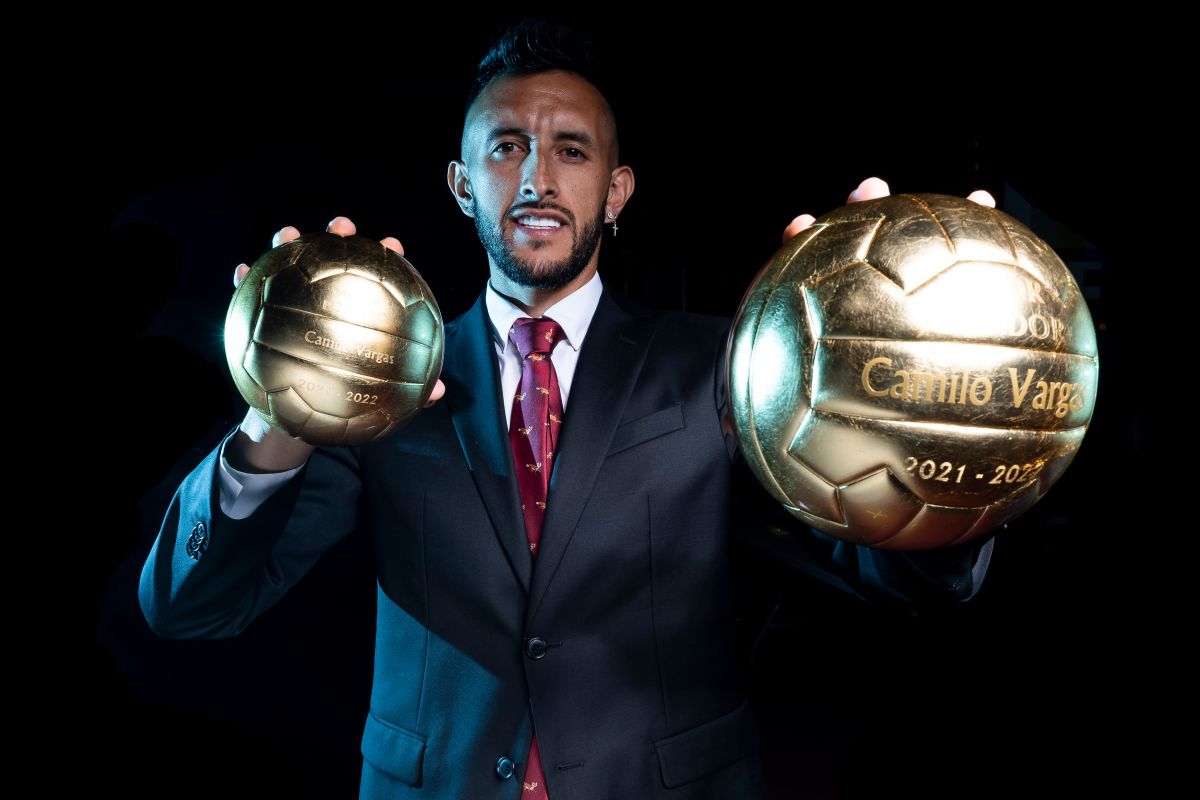 The Colombian goalkeeper Camilo Vargas, from Atlas FC, won the Liga MX Golden Ball to the best player of the 2021-2022 season.

This gala was held this Sunday at the Orpehum Theater in Los Angeles (USA) but the winners were not announced until this Sunday after the Super Cup that Cruz Azul won against Atlas on penalties and after a match very exciting (2-2, 3-4 in the shootout).

Vargas was the big winner of this awards ceremony, taking the awards for the best goalkeeper and the best player in general.

“The truth is that I want to thank God infinitely for this blessing,” said the goalkeeper on stage. “Being recognized as the player of the year is a source of pride, to be able to do it while being away from my country,” he added.

Vargas, key in the two-time Atlas championship, thanked his entire family for their support and also all his teammates. “Without them all this would not be possible,” he assured.

With musical performances by Omar Chaparro, Sofía Reyes and Los Ángeles Azules, Mexican soccer reviewed the best of last year at this gala a few days before the start of Apertura 2022.

Diego Cocca (Atlas) received the distinction for the best technical director and Juan Escobar (Cruz Azul) won the award for the best goal for an authentic goal that he scored against Pumas UNAM with a spectacular scissors shot.

There were also awards for the Liga MX Femenil and Eva Espejo (Rayadas, best technical director) and Alicia Cervantes (Chivas, best player) were awarded there. Finally, Humberto Hernández (Atlante) won the prize for the best player in the Liga de Expansión MX.

You can also read:
– They do not stop: Memes destroyed the Atlas after losing the final of the Liga MX Super Cup
– Unusual: Pablo Montero is wrong with the Mexican anthem prior to the match between Chivas and Atlas [Video]
– They ask for 18 months in prison for a Venezuelan who is about to become the new figure of Liga MX