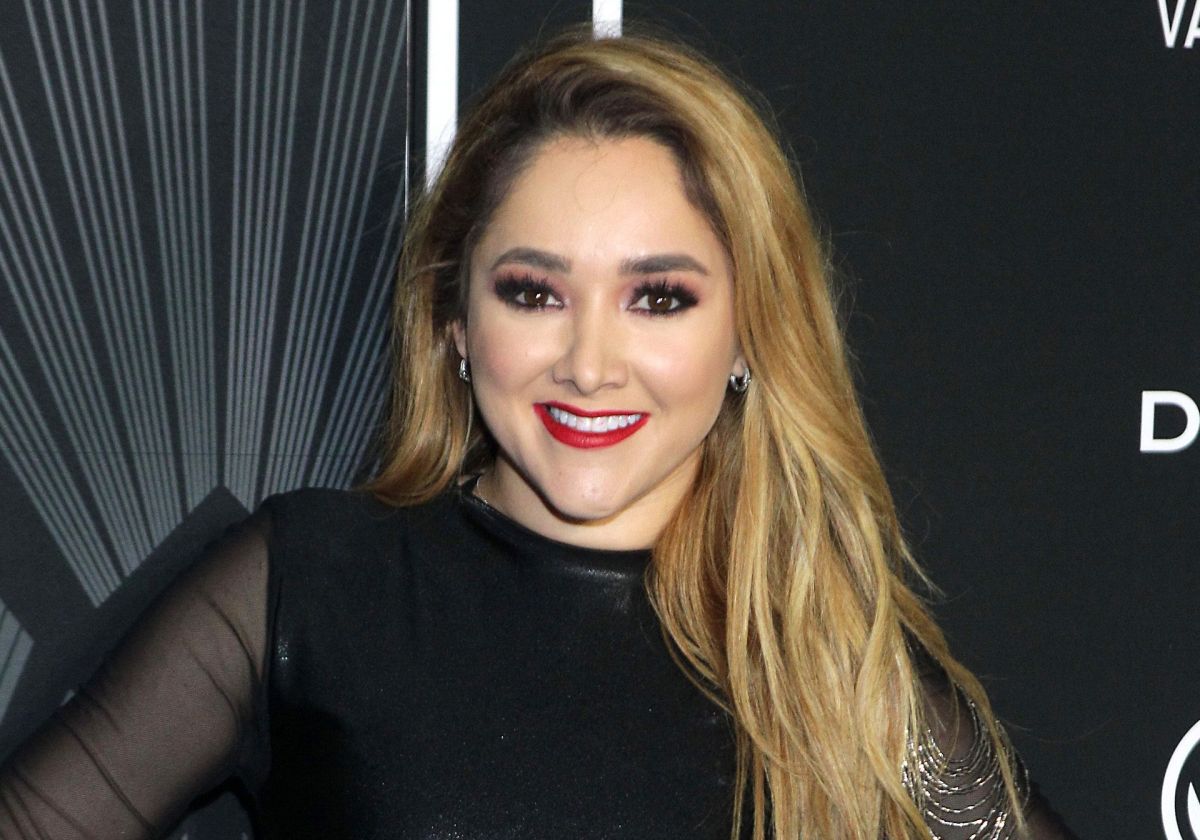 Sherlyn was pointed out by the designer Aline Moreno of breach of trust for allegedly taking clothes and a series of items that he lent her, warning that he could sue her.

During a meeting with the press, the designer Aline Moreno publicly denounced Sherlynsince more than 4 months ago he has not responded to the messages he sent requesting the return of the clothes he lent him.

As revealed before the cameras of the “Ventaneando” program, the agreement was made before the actress traveled to the United States to participate in the reality show “Your house sounds to me.”

“Give me back my things and please, I ask you, I respect your professional side, I don’t need cameras, I need my things and I want my things“.

Likewise, he details that he has nothing against Sherlyn and that he had a good opinion of her, but it does not seem fair that she refuses to answer the messages and is taking advantage of the fame she has to not pay her what was agreed.

“I liked her super well, I know she is a very loved girl and for the same reason I gave the accessible part to my clothes, but it’s not worth doing this to us. I think it’s a breach of trust“, he detailed.

After showing a series of messages in which she confirms that it was the same actress who sought her out to ask her for the clothes, she stressed that too much time had passed without having an answer.

“I can’t dispute that he stole it from me, but He already left me in seen for a long time and he doesn’t answer me anymore. Here it is for you to see that it is your page. She looks for me and here is the message. She took the things and doesn’t return them.”

When questioned about the amount that Sherlyn owes her, Aline Moreno replied that it is not a large amount, but she also took some belongings from the team of designers who work for her.

“It’s not much, it’s from $15 to $20 thousand pesos (around a thousand dollars), but it is not the economic part, he also took things from designers and things from me”.

After the designer’s warning, it was revealed that the singer also contacted her to settle the account.

You might also be interested in:
–VIDEO: This is how Sherlyn ‘mocks’ Belinda for her unfortunate comments about Daniela Luján
–Sherlyn is ready to be a mother for the second time: “I feel like it a lot”
–Sherlyn when she sent her Camilo imitation to her dad: “Why are you sending me this guy?”