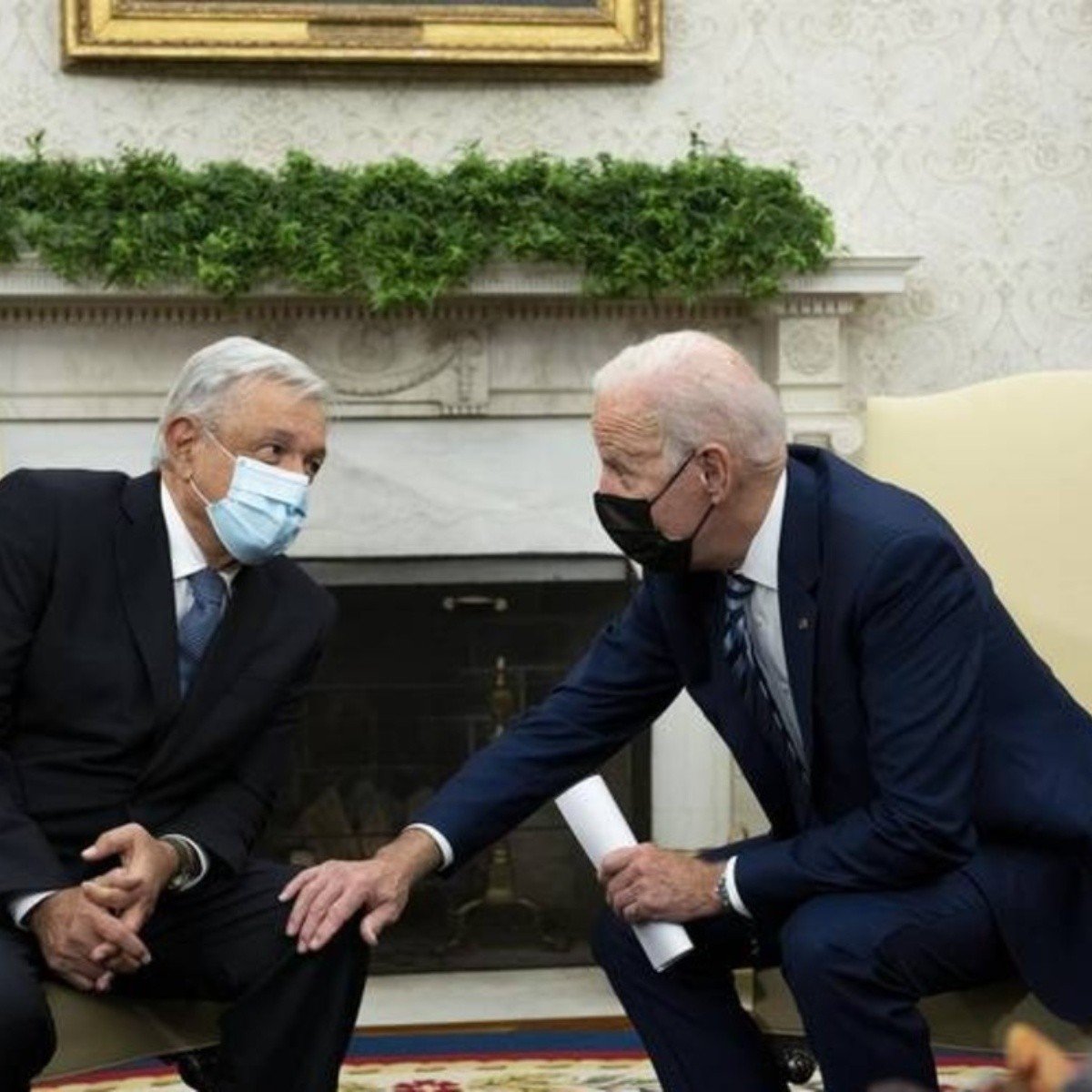 Mexico.- This Friday, the United States ambassador to Mexico, Ken Lee Salazar, affirmed that the government of the president Joe Biden hopes that President Andrés Manuel López Obrador will be present at the Summit of the Americas which will take place in June of this year in Los Angeles, California.

The foregoing after last week the current head of the Federal Executive Power of Mexico threatened not to attend the IX Summit of the Americas if the US administration, host of the event in 2022, did not invite the governments of Cuba, Venezuela and Nicaraguanations excluded for having autocratic regimes.

At a press conference held at his residence, the diplomatic representative of the United States government emphasized that hope remains that President López Obrador will go because the head of the Ministry of Foreign Affairs (SRE) will go. , Marcelo Ebrard Casaubonand the team of the federal dependency.

“Our hope is that Mexico will go, and Mexico will go, because Secretary Ebrard and the team (from the Foreign Ministry), they will go. In the way in which President López Obrador works, with great respect, I hope he does go, but that is something they are discussing, “he said.

In this sense, despite the controversy that has been unleashed by the request of the Mexican federal president and the threat of not attending the event, Ken Salazar assured that the relationship between the two heads of neighboring states is good, pointing out that it is based on mutual respect.

“The relationship between the United States and Mexico, between President Biden and President López Obrador, is a good relationship based on respect, but also seeing the importance of this meeting of the Americas. So, I don’t know how to say it in Spanish, I say it in English ‘stay tuned’ (keep an eye on what will happen)”, he pointed out.

In recent days and after his visit to Cuba, where he met with President Miguel Diaz-CanelPresident Andrés Manuel López Obrador urged the government of President Joe Biden to invite the Cuban president and those of Venezuela and Nicaragua to be present at the event.