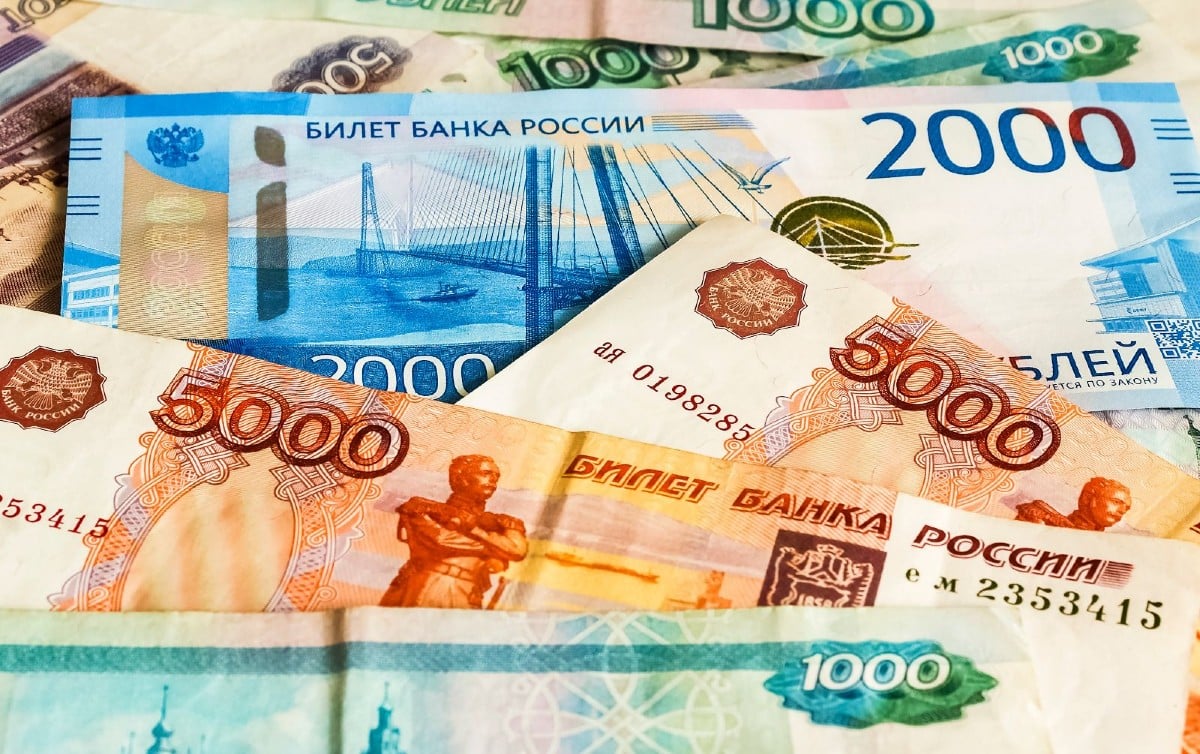 Two months ago, the value of the Russian currency, the rublefell to less than a US cent after a series of economic sanctions announced by various countries to punish the country for its invasion of Ukraine.

However, the ruble has taken a surprising turn, as is up 40% against the dollar since January. I also know appreciated more than 6% against the euro on Mondayreaching a maximum of almost seven years, according to the Reuters agency.

Normally, a country facing international sanctions would see the investor flight and a constant outflow of capital, which would cause your currency to drop. But Russia’s aggressive measures to prevent money from leaving the country are working to create demand for rubles and increase their value.

But while the recovery of the ruble and the strength of Russia’s oil exports have temporarily shielded the economy from sanctions, that is unlikely to last.

European nations have committed to cut its Russian gas imports by two-thirds this yearwhich is a potentially devastating blow given Russia’s reliance on energy exports.

Here are some of the reasons why the Russian ruble has strengthened:

More payments in rubles after sanctions

The main reason is the skyrocketing price of raw materials, since, after Russia invaded Ukraine on February 24oil and natural gas prices, which were already high, increased further.

“Commodity prices are currently through the roof, and although there is a fall in the volume of Russian exports due to embargoes and sanctions, the rise in commodity prices more than offsets these declines,” Tatiana Orlova, leading emerging markets economist at Oxford Economics, told CBS.

Russia earns nearly $20 billion a month from energy exports. Since the end of March, many foreign buyers have complied with the demand to pay for energy in rubles, raising the value of the currency.

Less conversion of the ruble to other currencies

Russia’s central bank has also backed the ruble with strict capital controls that make it difficult to convert to other currencies.

That includes a ban on foreign holders of Russian stocks and bonds from taking dividend payments out of the country. Meanwhile, Russian exporters must convert half of their surplus income into rubles, creating demand for the currency.

The ruble’s rally has been so strong that it is creating some challenges for Russia’s central bank, which this week it took steps to bring its currency closer to historic levels.

“Russia’s central bank is trying to relax capital controls because it feels the ruble is too strong,” Elina Ribakova, deputy chief economist at the Institute of International Finance (IIF), told CBS.

“But the central bank is in a difficult situation. If they continue to relax, they can open the floodgates for capital flows out of the country. In previous crises, $200 billion fled the country in a matter of months“.

You may also like:
– The 10 most popular cities (and the least) where Generation Z would buy a house in the US.
– Cleaning workers in the US fear decreased income as hotels eliminate daily cleaning service in rooms
– 5 recommendations to avoid high taxes on your home in the US