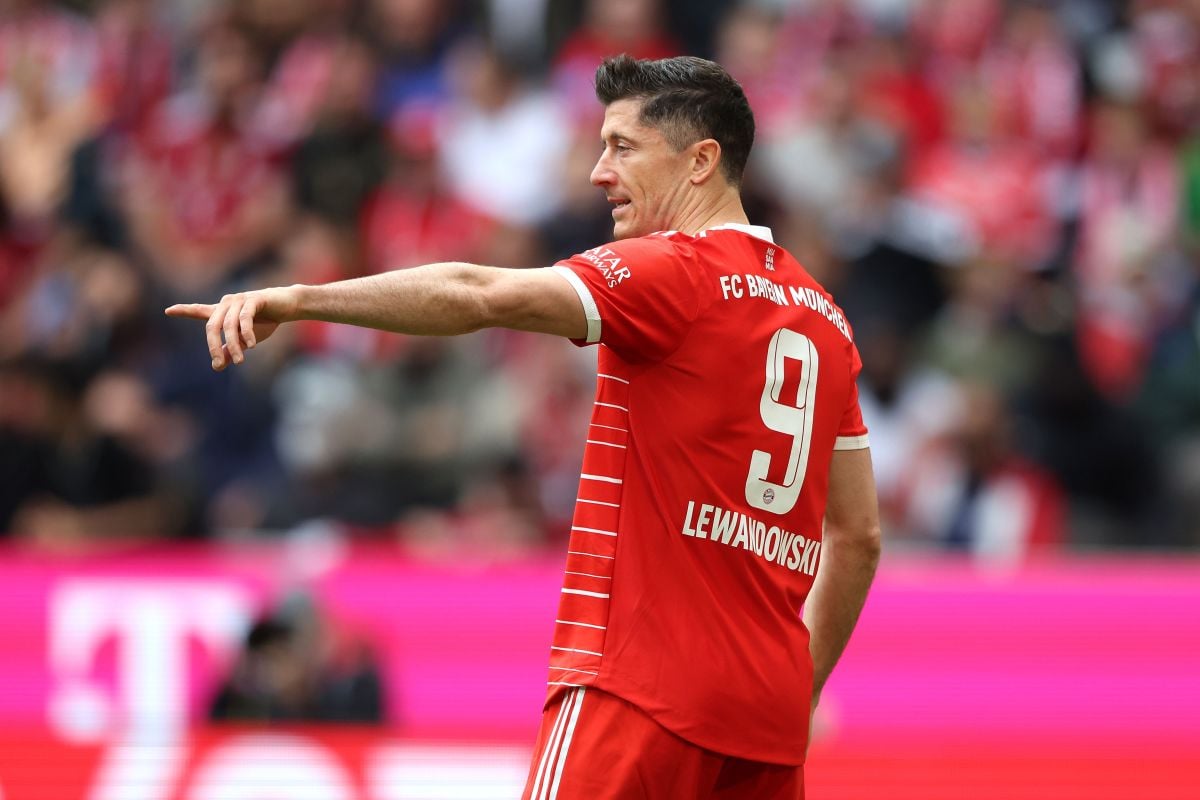 Finally, FC Barcelona achieved the goal of signing the Polish Robert Lewandowski from Bayern Munich, thus ending one of the most controversial novels in the current transfer market, and both the culé team and the player had to make some sacrifices.

One day after the signing of Lewandowski by Barca was announced, some of the details of it have been unofficially revealed and what is striking is that the Polish attacker agreed to charge $3 million less than what he was going to charge this season with the Bavarian team.

According to the expert in the transfer market, Fabrizo Romano, the transfer was closed at just over $45 million dollars plus another $5 million in variables. He also indicated that the player will sign his contract until June 2025 and will have a non-guaranteed option for 2026.

On the other hand, ‘Lewi’ agreed to receive $9 million net dollars per campaign ($3 million less than what he would receive with the German team). Part of his motivation for accepting these terms had to do with the first call he received from Xavi Hernández in February.

In turn, it should be noted that the relationship between the president of Barcelona Joan Laporta and Pini Zahavi, Lewandowski’s agent, was essential for the negotiation to come out of the hole in which it was during the last few weeks.

After Barcelona made official the principle agreement with Bayern for the arrival of the Polish striker, it was reported that the player should be signing his new contract this Sunday and once he passes the medical and physical exams, he will travel to the United States to join to the team.

Also read:
– A ‘Clásico’ is coming: Real Madrid is getting ready to face Barcelona, ​​Club América and Juventus in the United States
– Oliver Kahn throws a dart at Lewandowski after confirming the agreement with FC Barcelona
– Thomas Müller played one last joke on Lewandowski for his departure to Barcelona