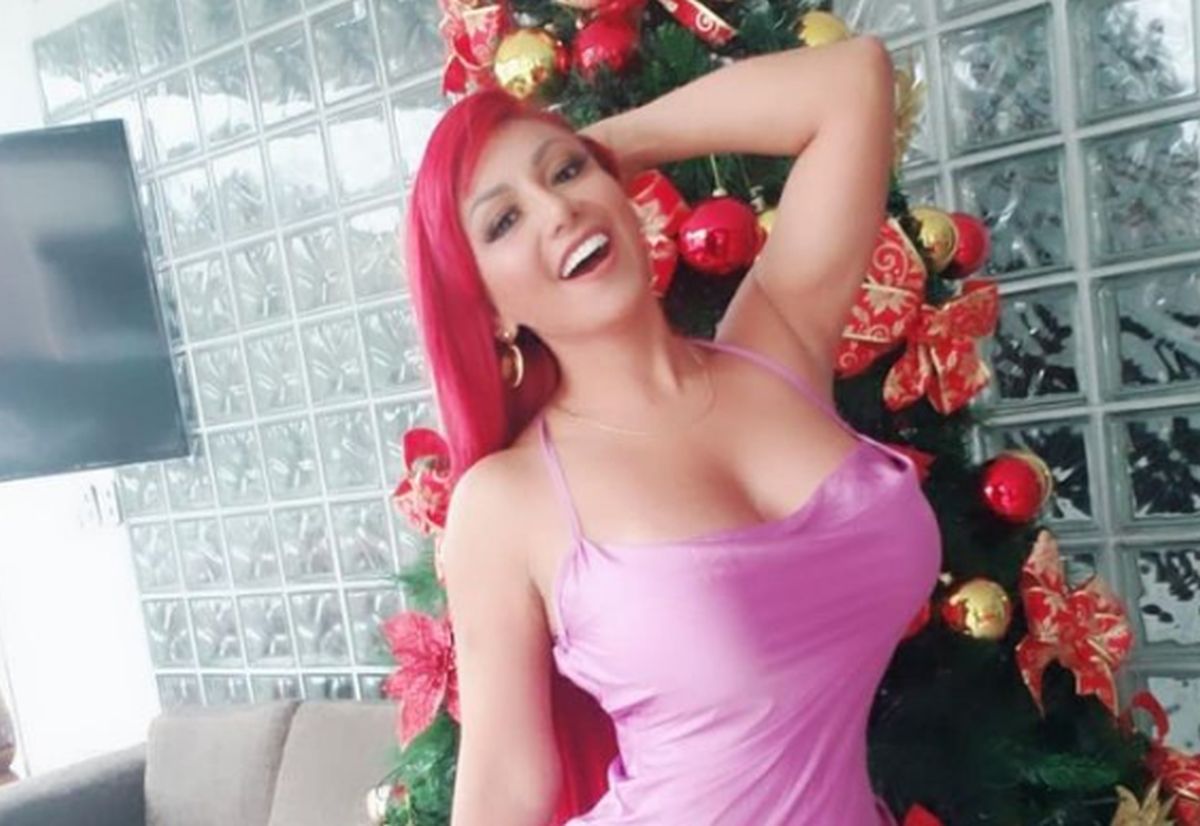 Deysi Araujo and Jossmery Toledo told how they were surprised by the tremor that woke up the people of Lima yesterday and had as its epicenter the district of San Juan de Lurigancho where they both reside.

LOOK: Flavia Laos after the earthquake in Lima: “I have gone to the street running literal calata”

“I swear to you, I was scared, because the glass in my window began to vibrate horribly and I thought they were going to burst. I was in my living room, I had fallen asleep on the furniture wrapped in my towel, because I usually sleep without clothes in summer and from the living room I called my son and asked him to go see my mother who now I have her in my house taking care of her ”, detailed.

There were landslides in your area …

Yes, I saw it on the news, but thank God there were no victims, you do have to be vigilant and have your backpack ready to leave the house if things get complicated.

JOSSMERY: ‘I AM NOT SCARED’

Jossmery, the shaking must have felt strong in your neighborhood …

Yes, but I’m not scared, neither do my parents. When there are small tremors in the area, for us it is as if nothing, we always take it easy. My parents have taught me not to despair because that can have more serious consequences.

The ‘chinita’ Jazmín Pinedo was shocked by the tremor and said that she left her house with her daughter Khaleesi on one arm and in undergarments.

“Mine was embarrassing. I ask my neighbors a favor, if they recorded me, don’t upload it. I came out in a bra ”, she said in ‘+ Espectáculos’.