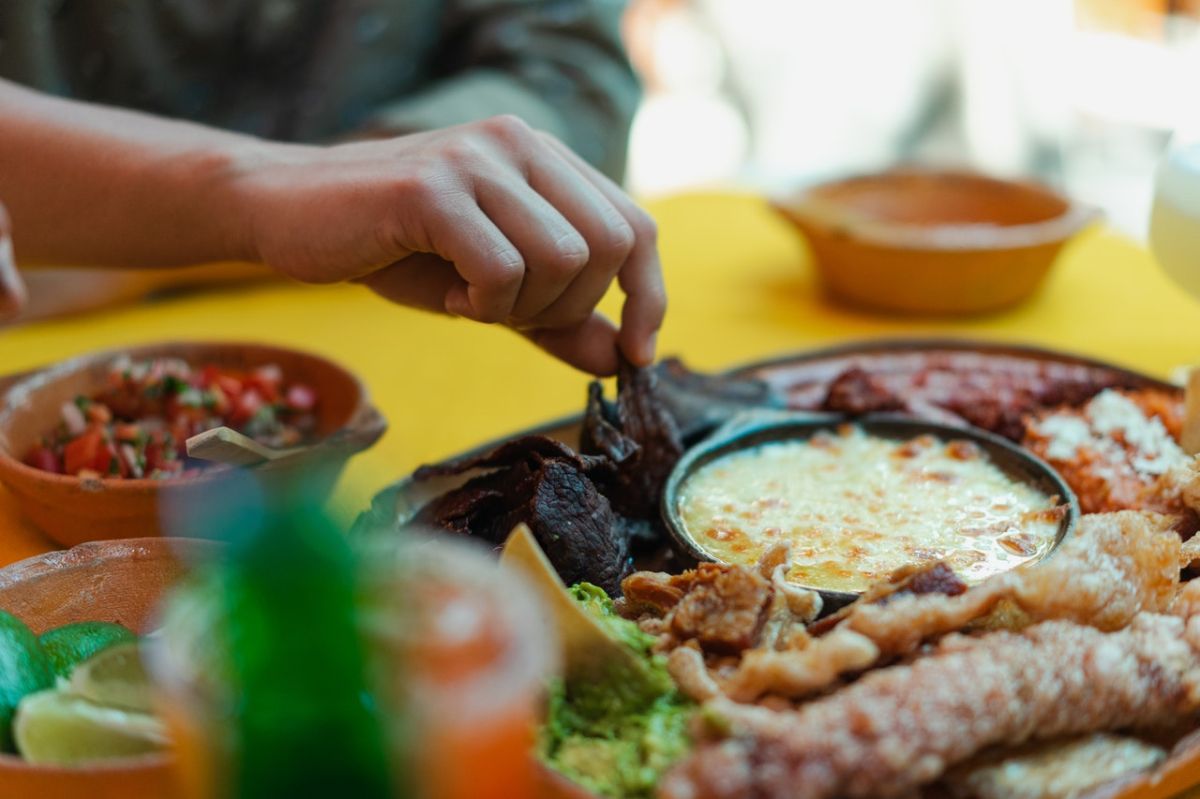 The chances of adults in the United States of developing type 2 diabetes is very high: 40%. But the Centers for Disease Control and Prevention note that compared to non-Hispanic whites, in Latinos the probability of diabetes is higher: 50%.

There are several factors that can influence Latinos being more prone to diabetes, such as genetics, food, overweight and low physical activity.

Meals can be high in fat and calories. Family celebrations can involve social pressure to overeat, refusing to eat something to some may seem impolite.

Foods that increase the risk of diabetes the most

Sugary drinks are the largest source of added sugar in the diet. It’s not just about sodas, but also fruit punches, sweetened powdered drinks, energy drinks, sports drinks, lemonades, and other drinks that are often loaded with sugar.

People who consume one to two sugary drinks regularly have a 26% risk more likely to develop type 2 diabetes than people who rarely drink these beverages according to a study shared by the American Diabetes Association (ADA). Sugary drinks can also increase the risk of dying from heart disease.

White bread and other breads made with refined white flour, biscuits, white rice, pasta, and foods high in added sugar are examples of unhealthy carbohydrates lacking in fiber and easily digestible. These products can cause spikes in insulin and blood sugar levels.

Greaves and other fatty meats, foods cooked with butter, cheeses, butter, and whole milk They are one of the largest sources of saturated fat. Saturated and trans fats can increase blood cholesterol levels. High cholesterol is a risk factor for type 2 diabetes.

Red meat and processed red meat are linked to type 2 diabetes. Researchers from the Harvard School of Public Health found that eating a daily serving of 50 grams of processed meat (about 1-2 slices of cold cuts or 1 hot dog) such as bacon, hot dogs, or processed cold cuts, was associated with a 19% increased risk of type 2 diabetes and a 42% higher risk of heart disease.

A 2011 study published in The American Journal of Clinical Nutrition found that eating a 3-ounce serving per day of red meat increased the risk of type 2 diabetes by 19%, while for processed meat the increase was 51% .