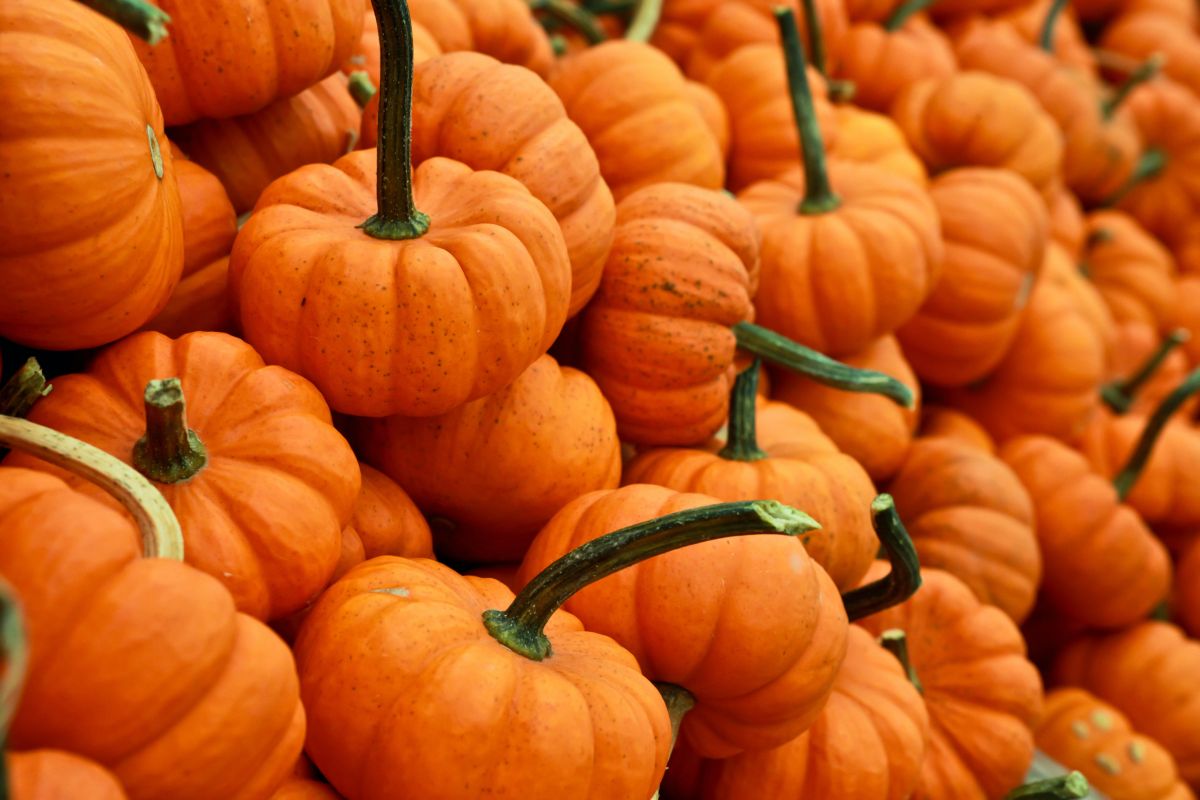 Pumpkins are the star ingredient of fall and the first months of winter, the reason goes far beyond their attractive shapes and colors: they are a true nutritional treasure. Pumpkins are not only a staple addition to seasonal dishes, they are associated with magnificent medicinal benefits. In general we can say that pumpkins are healthy for everyone, however in a specific way it is a question that arises with special emphasis in the diabetic population. It is well known that diabetics must control blood sugar levels and especially carbohydrate consumption and that is why they must pay special attention to the quality of the food they eat. The good news is that pumpkin is not only a safe addition for diabetics, it is a vegetable that benefits control: They are low in calories, fat free, low in carbohydrates, and packed with nutrients that support general well-being and blood sugar levels. In addition, they are a food rich in antioxidants that protects us from contracting seasonal flu and other possible diseases of the season.

Finally, one of the golden rules in diabetics is to be very cautious with feeding, is one of the best prevention and control tools. By keeping blood glucose at stable levels, it is possible to prevent diabetes-related complications such as nerve damage, heart disease, vision disturbances, skin infections, and kidney problems.

On the nutritional value of pumpkins:

The first is the first. We gave ourselves the task of investigating in detail about the nutritional contribution of pumpkins; One-half cup (120 grams) of cooked pumpkin provides the following nutrients:

Another of the greatest genius of the pumpkin is that it is a plant food with a magnificent contribution in fiber: half a cup contains 12% of the recommended daily intake. It is well known that fiber plays a key role in the management of blood sugar levels, and there are numerous references in which it has been shown that eating foods rich in fiber improves blood glucose control.

Why pumpkins are a good ally in diabetes:

However, the GI does not take into account the carbohydrate content of foods. So the GL is a better assessment of how much your blood sugar will affect a serving of a particular food. What about pumpkin? Pumpkin has a high GI of 75, but a low GL of 3.

Therefore, the secret to integrating pumpkins in the daily diet and safely for diabetics, is to limit yourself to eating a portion of pumpkin and make sure that it is not accompanied by foods rich in fats, sugars and carbohydrates. That is why consuming it in puree, soups, garnishes with other vegetables, baked, steamed and grilled, it is the best way to truly obtain all its nutritional benefits and especially Fiber!

Therefore pumpkins are a good food in diabetes. A serving of natural pumpkin is rich in fiber and low in carbohydrates. Having a low glycemic load is unlikely to have a significant effect on blood sugar as long as portions are controlled.

Additionally, there is extensive research demonstrating the specific potential benefits of pumpkins for people with diabetes. An animal study found that compounds in pumpkin reduce the insulin needs of mice with diabetes by naturally increasing insulin production. There is another reference, a research work that observed that two compounds in pumpkin: trigonelline and nicotinic acid, may be responsible for its effects in lowering blood sugar and preventing diabetes. There is also another study in which it was shown that a combination of pumpkin carbohydrates called polysaccharides and a compound isolated from the Pueraria mirifica plant called “puerarin” have an immense ability to improve blood sugar control and insulin sensitivity. .

The best of all is that the pumpkin contributes other benefits that benefit diabetes control. They are a great addition to control body weight with a lot of satiety, they strengthen the immune system, they are full of energy, they protect the cardiovascular system, they are a good ally to lower high blood pressure and they benefit intestinal health.