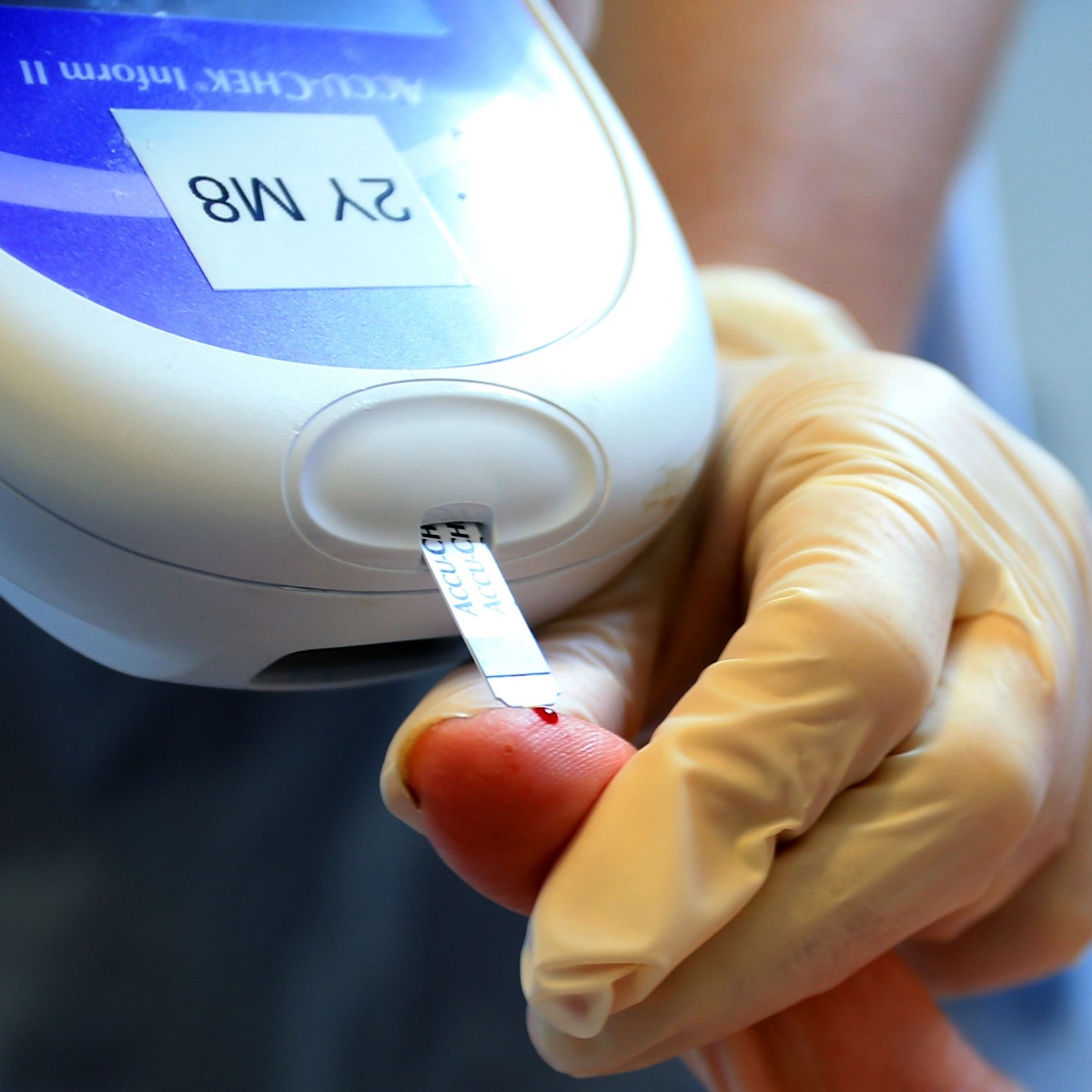 The diabetes could be cured by modifying the bacteria of the feces of people healthy, according to a new research. The experiments found that transplanting E coli bacteria modified from the human feces stopped the progression of the disease in mice.

The technique could end the need for painful insulin injections and has the potential to treat a variety of intestinal conditions, ranging from obesity to Irritable Bowel Syndrome (IBS).

‘All I can say to non-native bacteria is good luck. The gut microbiome is highly dynamic and constantly changing, making things even more difficult for non-native bacteria,” said Professor Amir Zarrinpar, lead author of the study.

Human feces could lead to a cure for diabetes

Scientists have long tried to introduce genetically modified bacteria into the gut to treat disease.

In the past, these attempts have focused on engineering common laboratory strains of E. coli, which cannot compete with native gut bacteria that are well adapted to their host.

“It’s a challenge for bacteria that have never lived inside a mammal before to now enter the jungle of the gut microbiome with all these hostile conditions that are geared towards preventing bacterial invaders from gaining a foothold,” Professor Zarrinpar said.

The US team collected E. coli from human and mouse gut microbiomes, adding a protein called BSH (bile salt hydrolase). This made them more robust and prolonged survival in the hostile intestinal environment long enough to treat the disease.

“The bacteria in our body are specifically adapted to each of us: the type of food we eat, the common stress our body experiences or induces, and our genetic background,” Professor Zarrinpar explained.

This constantly fluctuating environment is normal, which is a huge advantage for native bacteria, making them ideal candidates for engineering.

Scientists engineered these bacteria to turn them into factories that can live in our microbiome and potentially produce drugs.

“We know that E. coli can pick up pathogenic genes and cause disease, and now we’re realizing that if we put in a beneficial gene, it can help us treat chronic diseases, maybe even cure some of them.”

It may interest you: Risk of DIABETES can increase in quarantine due to lack of exercise

How does this diabetes treatment work?

The researchers first collected stool samples from the host and extracted E. coli for further modification.

As we report in AmericanPost.Newsthe study published in the journal Cell showed that it could positively influence the progression of diabetes in laboratory rodents.

It is a significant improvement over similar treatments with non-native laboratory strains of engineered bacteria, where more than one treatment is often required.

In addition to successfully influencing diabetes in mice, the group was also able to make a similar modification to E. coli extracted from the human intestine.

The group of scientists plan to use this technology to find ways to treat diseases other than diabetes.