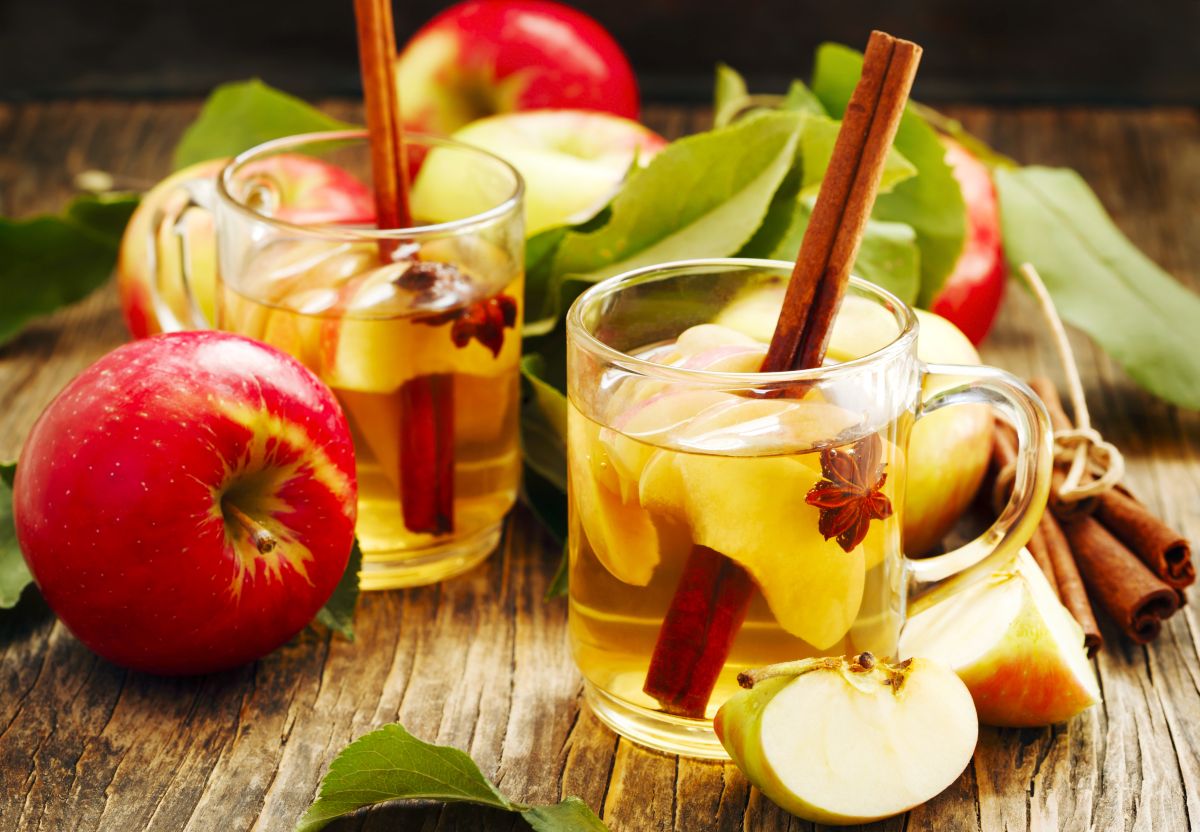 
Every day more people are interested in complementing their treatment for diabetes, through the consumption of natural remedies and it is well known that spices are a powerful medicinal ally. In particular, cinnamon has been proven to be simply the best ally for naturally regulating blood glucose and improving insulin resistance. It is recognized as one of the most basic foods in the diet of people with diabetes. In addition, it has the immense virtue of being incredibly versatile and with this it is very easy to integrate it into the daily diet. It goes great in juices, smoothies, infusions, oatmeal, bakery and healthy desserts, and all kinds of dishes; recently among the most popular natural remedies for diabetes is: the cinnamon water.

Cinnamon is characterized by its content in powerful antioxidants that fight free radicals and decrease inflammation, both aspects are the origin of numerous chronic diseases. In addition, cinnamon contains 18% polyphenols, which are micronutrients that help fight disease. In people with diabetes, the pancreas cannot make enough insulin or the cells do not respond properly to insulin, leading to high blood sugar levels. Cinnamon can help lower blood sugar and fight diabetes by mimicking the effects of insulin and increasing glucose transport into cells. It can also help lower blood sugar by increasing insulin sensitivity, which makes insulin more efficient at moving glucose into cells.

Cinnamon is loaded with antibiotic, anti-inflammatory and antioxidant properties which are known to help reduce the rate at which glucose enters the body. These factors also promote better digestion which can help remove excess sugar to maintain the body’s blood sugar level. Specifically, there is a study that was published in the journal Diabetes Care, in which the consumption of cinnamon bark (also known as cinnamon stick) is recommended to help adislowering high levels of glucose and cholesterol in the blood. Another of its great qualities is that its recurrent consumption is related to great benefits in reducing the cardiovascular risk associated with diabetes and more specific conditions such as hypertension. In fact, it is estimated that 1 in 2 diabetics suffers from alterations in blood pressure.

The truth is that cinnamon represents a complex deposit of nutrients and the best of all is that by just consuming a few amounts a day, it is possible to obtain immense benefits. Based on this, one of the main questions is How much cinnamon to consume per day? According to a study, published in the Agricultural Research Magazine, consuming only 1 gram of cinnamon per day can increase insulin sensitivity and help control type 2 diabetes. The recommendation is to consume fresh and stick cinnamon, so that they are released all its benefits. And the best way to enjoy it throughout the day is through a delicious infused water, which will also boost the body’s hydration levels and promotes its purification. And it is therefore a good ally to lose weight, burn fat and fight obesity, another of the fundamental aspects in good diabetes management.

Cinnamon is also associated with another long list of health wonders. Its powerful antioxidants are known to be a great ally for fight inflammation and free radicals, which are the origin of many chronic diseases. It is also a powerful ally for digestive and intestinal health, promotes a better digestive process, and fights some common stomach conditions related to inflammation. It is a powerful anti-aging agent, strengthens bones and benefits mental health. Another genius is that it naturally boosts performance and energy levels.

How to prepare the cinnamon water?

While there are several ways to add cinnamon to your daily diet, experts suggest that infusing it with water is one of the most effective. All you need to do is soak a cup of clean water overnight with a couple of fresh cinnamon sticks and a tablespoon of powder. The next morning, boil by adding 500 ml more of clean water and drink on an empty stomach. It is also important to try to consume an additional liter throughout the day, which will also make daily water intake easier.

Try to be constant, the results are perceived after 15 days in a row of drinking the remedy. Remember that there are no magic foods, but there are good allies that together with a healthy lifestyle and eating are the perfect combo to control diabetes and combat other types of complications.