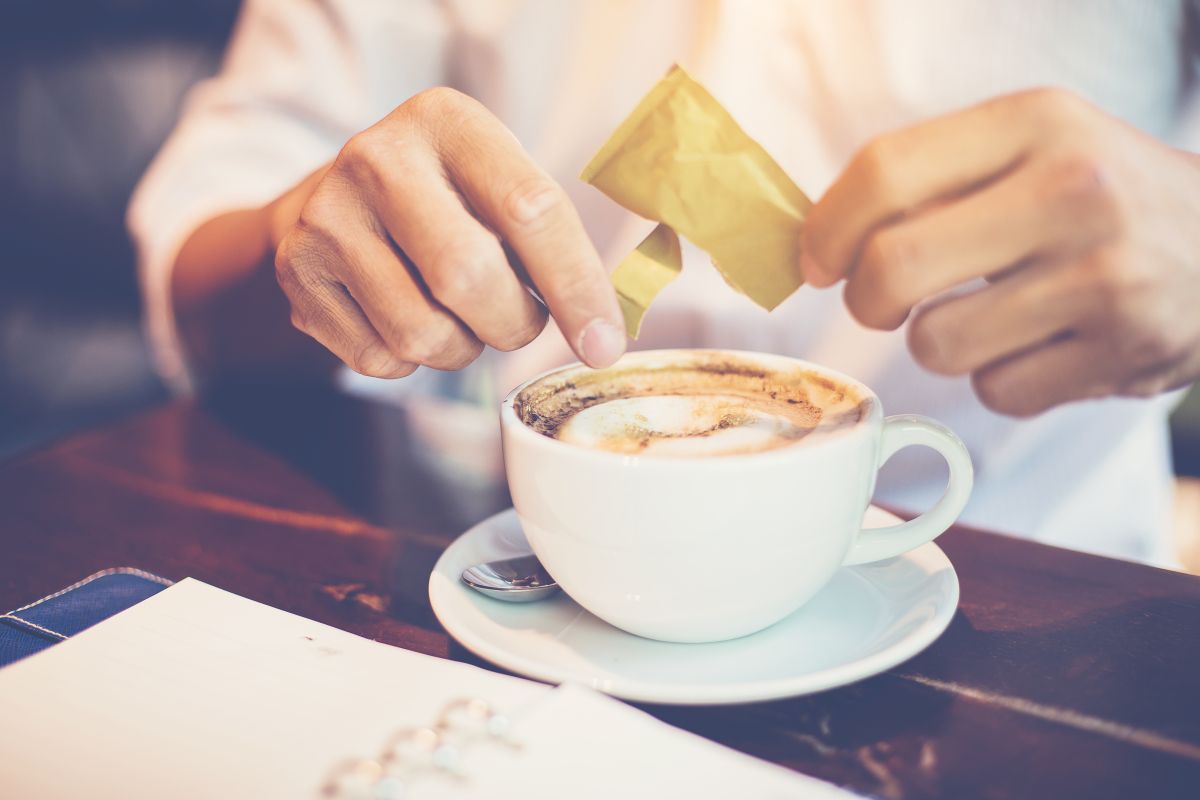 It will always be better to avoid sugar in all its versions. Finally by now we all know about the devastating effects associated with sugary foods and drinks. However, things do not have to be so extreme and it is a fact that as part of a healthy lifestyle we all enjoy the occasional sweet craving and this does not have to be the exception in people with diabetes. There are some low calorie sweeteners, also known as sugar substitutes that allow people with diabetes to occasionally enjoy the sweetness of life without affecting your blood sugar levels.

Today the commercial offer of sweeteners is extensive, in such a way that we have at our disposal a wide range of options; for obvious reasons each one has its different pros and cons. Although diet is an important aspect for people with diabetes, it is especially important to be careful with foods rich in sugar. The main goal will always be to avoid spikes in blood sugar. In addition, controlling glucose is vitally important to avoid the most serious complications of diabetes, such as nerve damage, hypertension, obesity, and cardiovascular disease.

Stevia is one of the most popular alternatives to sugar. One of its great qualities is that it is a natural sweetener that comes from the plant Stevia rebaudiana, Therefore, to make this product, manufacturers extract chemical compounds called steviol glycosides from the leaves of the plant. What happens is that after this process, it becomes a highly processed product, the end result is a sweetener approximately 300 times sweeter than sucrose or table sugar. Stevia has several pros and cons that people with diabetes should weigh, among its qualities is that it is a sweetener that does not contain calories and therefore does not raise blood sugar levels. However, often it is more expensive than other sugar substitutes on the market. When it comes to taste, stevia likely has a slight bitter aftertaste that many people find unpleasant and is one of the main reasons some manufacturers add other sugars and ingredients to balance the taste. A good piece of information is that the United States Food and Drug Administration (FDA) classifies sweeteners made from high purity steviol glycosides as “Generally recognized as safe.”

Tagatose is a form of fructose that is approximately a 90% sweeter than sucrose. It is probably not as well known to many and it is rare, although it is found naturally in some fruits such as apples, oranges and pineapples. Industrial food manufacturers often use tagatose as a sweetener in the preparation of many foods and it also often works as a low-calorie texturizer and stabilizer. Among the most positive aspects of tagatose, is its classification as GRAS by the FDA and even thanks to this, the interest of scientists has been increasing. In fact, its potential to help control type 2 diabetes is currently being investigated. Among its great benefits supported by science, some studies indicate that tagatose has a low glycemic index and they have proven that it can be a good support element in the treatment of obesity. It is well known that the glycemic index is a rating system that measures the rate at which a type of food raises a person’s blood sugar levels. This is why tagatose has been shown to be particularly beneficial for people with diabetes who follow a low GI diet. Among its low points, it is known that it is one of the most difficult options to find and it is also usually one of the most expensive alternatives. It is usually purchased online.

Since the 1980s, aspartame is a very common artificial sweetener that has been available in the United States. It is around 200 times sweeter than sugar, and manufacturers add it to a wide variety of food products, the most common being diet sodas. Unlike sucralose, aspartame is not a good substitute for sugar in baking And the main reason is that it degrades at high temperatures, which is why people generally only use it as a tabletop sweetener. Aspartame is also not safe for people with a rare genetic disorder known as phenylketonuria.