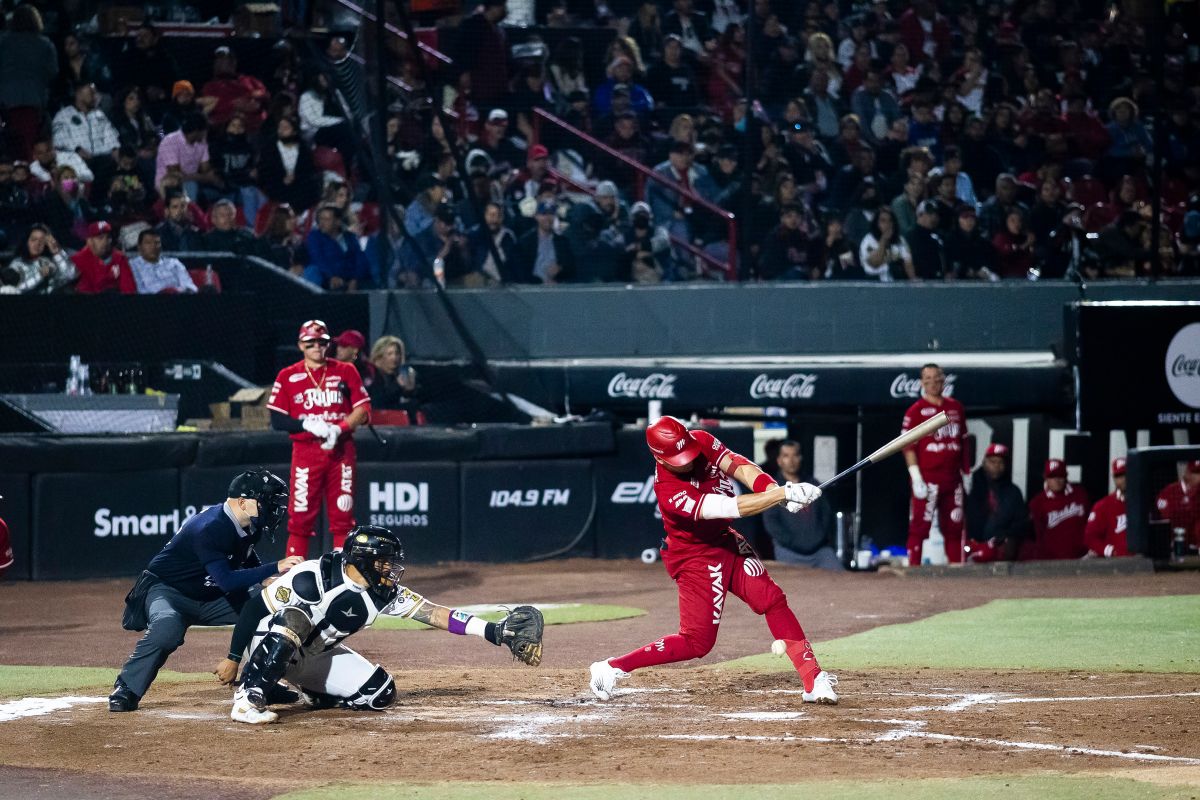 The players of the Red Devils and the Oaxaca Warriors faced each other in a brawl full of fists in the seventh inning of a game that was marked by a rain of runs and that ended 18-17 in favor of the Reds.

In the seventh inning, with the score tied, the fight began at second base between Devils pitcher Gabriel Lino with batter De Horta and catcher Julian León also got into the punches. This caused the players from Oaxaca to throw themselves onto the field as well as the Devils.

After the fight several players were expelled. They ended up being suspended Lino, Orlando Piña and Justin Byrd for Oaxaca, while León, De Horta and Jesús Fabela were expelled by Diablos.

Despite the attempt of some players to break up the fight, the spirits were very intense between both teams and they continued to insult each other despite not being at blows. The game ended with only one run difference in favor of the Devils who are the leaders of the league.

The hero of the victory was the American Rio Ruiz, who hit a home run in the eighth act and broke a 17-17 tie in a duel won by Conner Greene to Esteban Bloch.

The Devils reached 49 wins with 34 wins and continued in first place in the southern division, 2.5 games over Pericos de Puebla and three above Olmecas de Tabasco.

The Olmecas beat the Pericos with a run in the ninth frame; Francisco Lugo hit a double, advanced to third base on a bunt by Alberto Carreón and scored on a hit by José Heberto Félix. He won Fernando Salas and Vicente Campos lost.

In the north, the Toros de Tijuana, league champions, ratified themselves as pointers by beating the Algodoneros de la Laguna 16-10.

The Algodoneros produced five runs in the first inning, four by home runs with a base partner of the Venezuelans Yangervis Solarte and Luis Sardiñas, but the Bulls responded in the second with a bunch of eight to take an advantage that they did not lose.

The Welsh Express: Gareth Bale scored a great goal in LAFC’s thrashing of Real Salt Lake and they are the best team in MLS