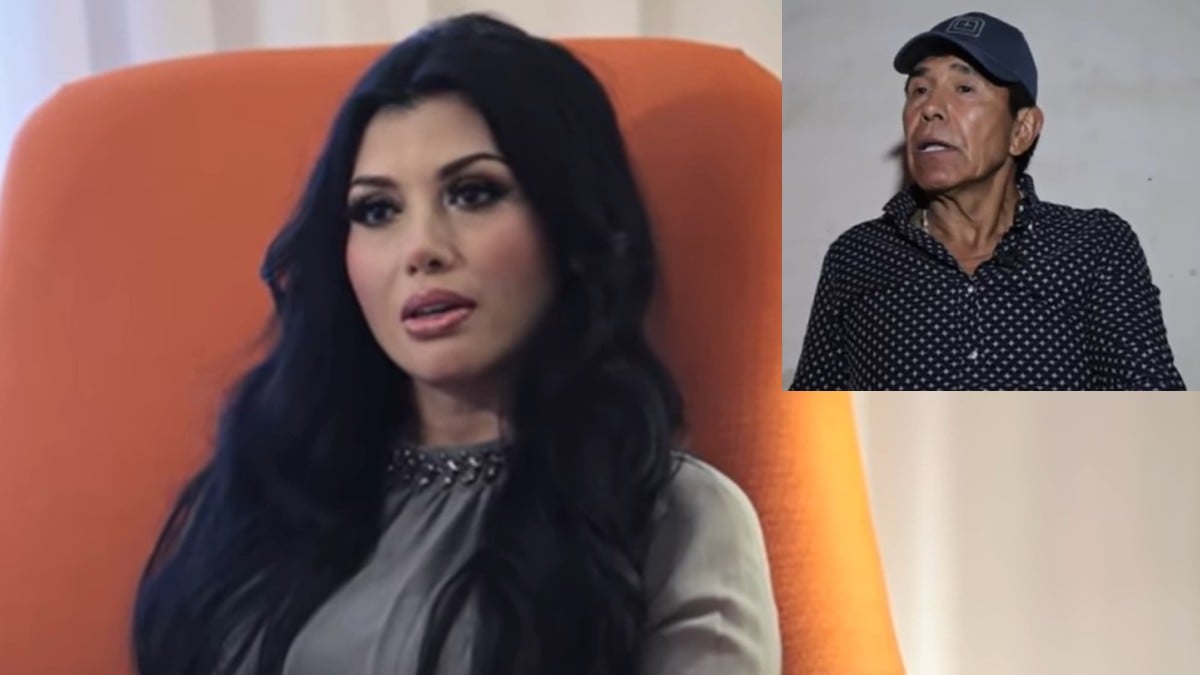 Rafael Caro Quintero, the “Narco of narcos” and founder of the Guadalajara Cartel, had several partners, one of the most famous being his relationship with Sara Cosío, who was with the criminal at the time of his arrest in 1985 in Costa Rica.

However, his most recent romance was with Diana Espinoza Aguilar. It took place inside a prison since she was incarcerated in the Puente Grande prison in Jalisco, like the Sinaloa drug lord.

The first time Caro Quintero saw Diana was on television in 2010 when she was crowned beauty queen of the Jalisco Women’s Prison. She was serving a sentence for drug trafficking due to her sentimental relationship with Colombian Ever Villafañe.

Diana was known as “La Diva” inside the prison because of her curvaceous silhouette, her 5’7″ height, white skin, large round brown eyes, full lips, and refined manners, as described by Mexican journalist Anabel Hernández in her book “Emma y las Otras Señoras del Narco” (Emma and the other ladies of the narco).

The woman, then 39, told Anabel Hernández that TV host Eli Castro, a friend she had in common with Caro Quintero, introduced them, and since then, their romance was born.

After serving his sentence in 2011, she remained in contact with Caro Quintero. Upon his release due to a flaw in his criminal proceedings in 2013, the two finally began living together.

However, the new accusations against the criminal were an obstacle in their love story, as the Sinaloa drug lord had to go into hiding, so the couple postponed their plans to start a family.

In the interview with Anabel Hernandez, Espinosa Aguilar commented that the US government’s accusations against her partner were lies since he had paid his sentence. Now, they intend to continue with their plans.

But the United States attacked not only Caro Quintero but also her partner after being accused in 2016 by the Treasury Department of being a key player in the money movements of the capo’s criminal organization; however, she has denied the accusations.

According to Anabel Hernández, the Diva began the divorce process in 2020, but it is unknown if it was finalized.