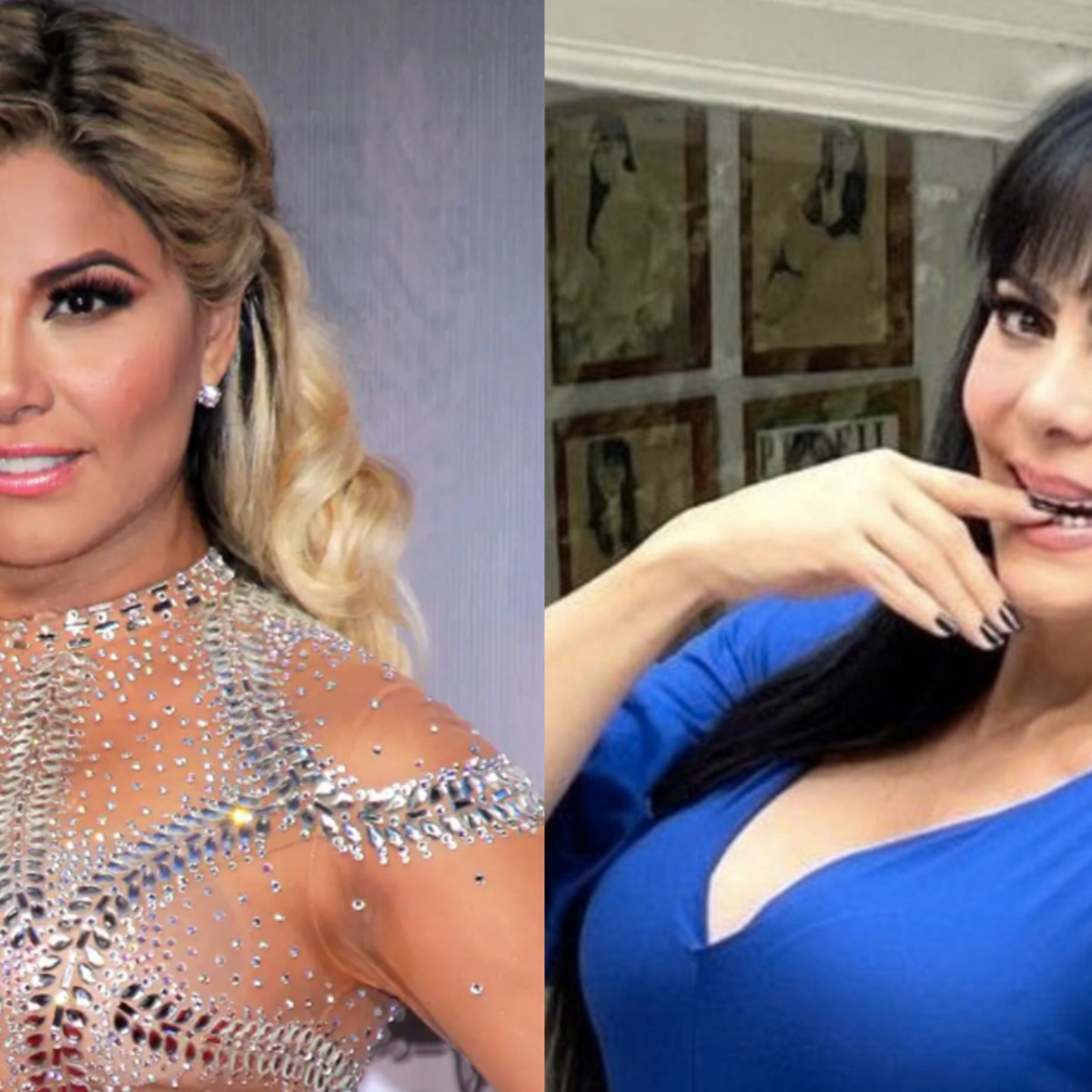 Despite the controversy that has led Aleida Nunez with Ivonne Montero, the famous did not miss the opportunity to show off her great talent during the carnival of Cosamaloapan, Veracruz. Through a video she showed her daring dance steps, while the attendees admired her beauty.

The Mexican singer showed off her impact figure and unseated Maribel Guardia. The actress also followed in the footsteps of some celebrities who have had the opportunity to be part of a carnival in various places, so Núñez’s fans were hypnotized by her shiny white wardrobe.

In AmericanPost.News We share a photo of Ñúñez with Eleazar Gómez. The snapshot was shared by the actor, who has maintained a friendship with the famous, as it could be seen in the photographs that he uploaded on social networks, but without a doubt, the beauty of the singer fell in love with her fans.

Video of Núñez at the carnival in Cosamaloapan, Veracruz

In the clip you can see that the actress enjoyed the carnival party, but what shocked several were her daring dance steps. On the other hand, the wardrobe that she chose was a fitted outfit that she combined with shiny stockings, high boots and a kind of cape.

In the same way, the famous shared a photo of the memory of her participation in the carnival of Cosamaloapan, Veracruz. On her part, her faithful followers sent her flattering comments, one of them commented: “Pretty, sensual and attractive, you are unique.”

Who is the husband of Aleida Núñez?

The actress Aleida Núñez and the businessman separated in September 2017, despite the spectacular wedding they had in Acapulco. The actress is currently single, as she announced the end of her romance with a millionaire businessman with whom she traveled to Dubai.