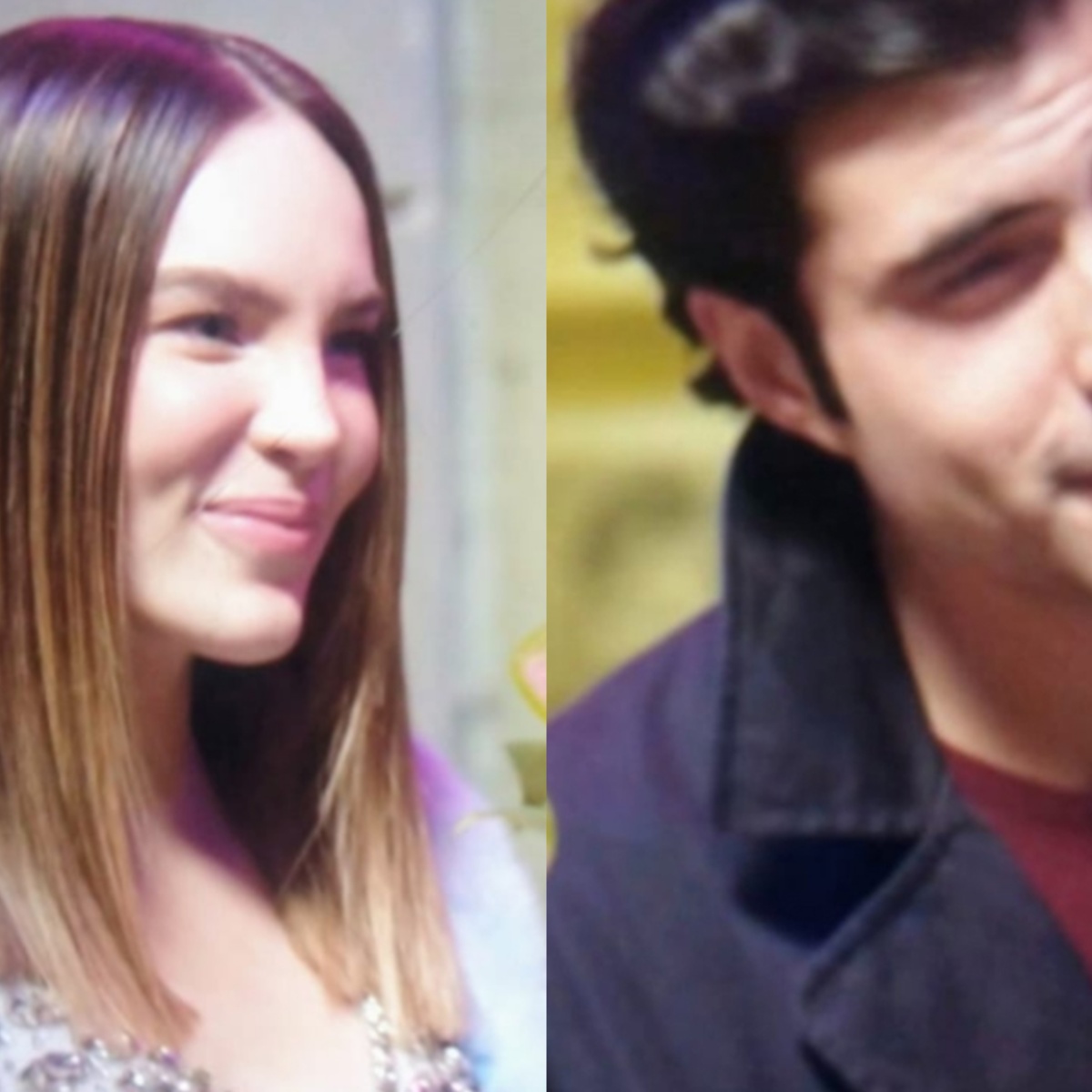 In American Post News, we let you know some details about the cooking reality show “Divina Comida Mexico“, and after a long wait, it finally premiered on the HBO Max platform last Thursday, October 27, but what happened with Belinda? Here we tell you.

What caught the attention of internet users was the presence of José Ángel Bichir, Verónica Toussaint, and Manu NNa with their spectacular house. Still, something that aroused the curiosity of Beli’s fans was the flirtation between her and a handsome young man.

Previously we told you that Nodal’s ex doesn’t need the singer’s money to live like a princess, as she showed off in some pictures of her luxurious property; the artist confessed that her home is a reflection of her personality, as it has a very elegant touch.

Did Belinda bring out her seduction techniques in “Divina Comida”?

In the culinary reality show confessional, José Ángel Bichir confessed that he had many mixed emotions because he hasn’t seen the singer for many years and he doesn’t know what could happen, for his part, Beli blushed when she noticed Bichir’s arrival.

It is worth mentioning that both have known each other since they were kids since the singer had the opportunity to work with José’s parents in the telenovela “Amigos Por Siempre” and in “Aventuras en el Tiempo.”

On the other hand, the actor said that in a scene of a telenovela he was going to marry the singer but that scene never materialized. On the other hand, users have commented that the actors should give themselves a chance in love.

Who is the actor that Belinda has known since childhood?

José Ángel Bichir is 34 years old and is an actor who worked with singer Belinda in a children’s soap opera. The famous actor began his career in the artistic world in 2000. He also participated in “Cachito de Cielo,” “Amor sin Reserva,” and “Por Siempre Joan Sebastian,” among other projects.