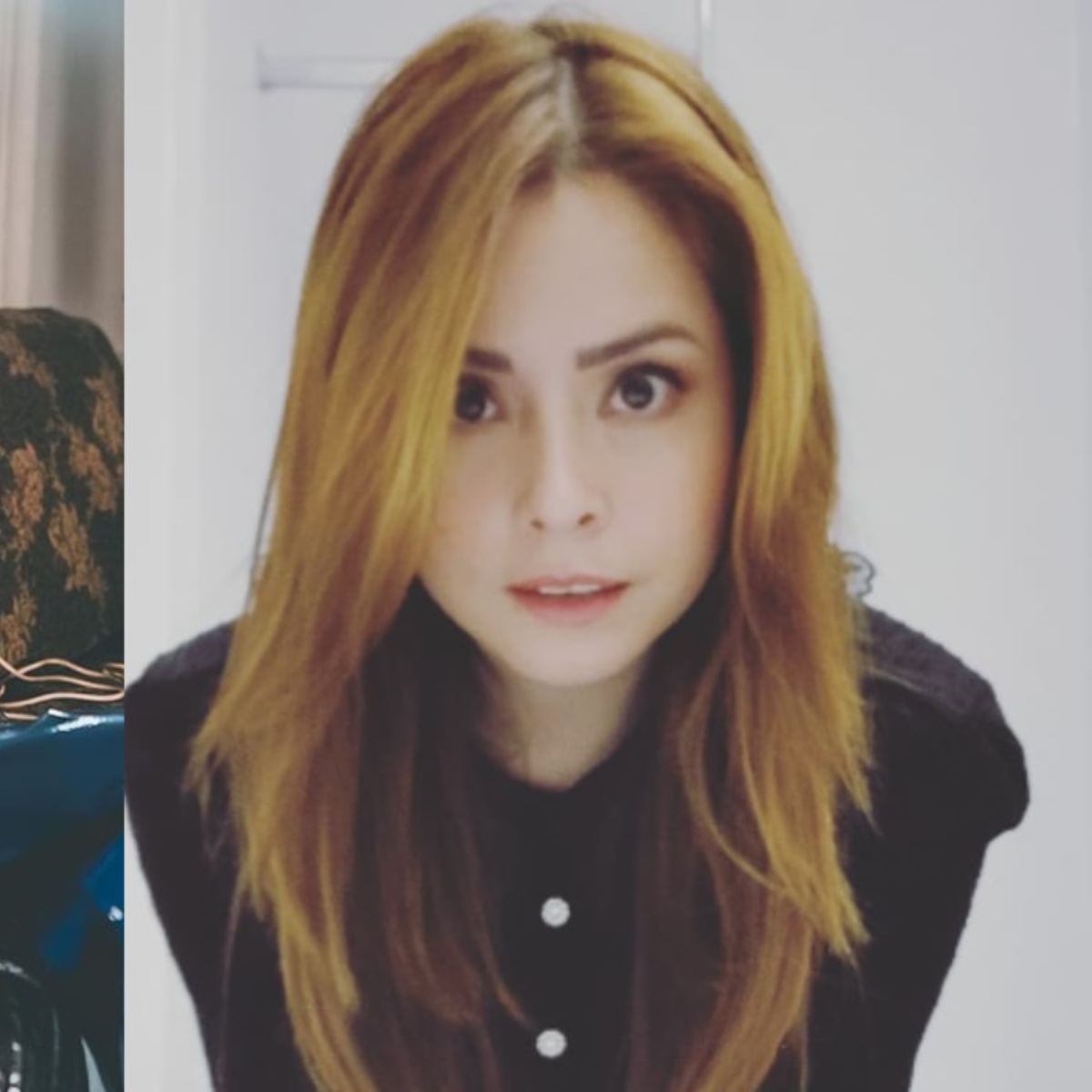 A few hours ago we made you known in AmericanPost.News that the influencer Carlos Feria was being accused of improperly touching his daughter Salomé in a clip that recently shared on TikTok and deleted minutes later to later defend himself against such remarks in a series of videos that show him extremely angry.

Through said platform, the also youtuber and singer assured that he did not touch the private parts of his daughter and regretted that his detractors take the video out of context that shows them starring in a fun challenge in order to revive the smear campaign which has allegedly been held against him for a couple of weeks now.

However, the detail that caught the attention of the message shared by Carlos Feria on TikTok is that he was very angry, which caused more than one netizen to ask the famous graphologist Maryfer Centeno to analyze your body language to see if you were actually telling the truth.

Maryfer Centeno denounces being a victim of censorship on TikTok

Maryfer Centeno revealed in a short video that the Colombian tiktoker he did not give a solid argument to help him defend himself of the accusations of inappropriately touching his daughter and that his violent reaction could make it clear that he is a narcissistic and aggressive person who is capable of anything to defend himselfthis despite trying to prove the contrary.

However, the clip where he analyzes the body language of Carlos Feria was removed for no reason of the TikTok platform, which is why he denounced that she was a victim of censorship and that they sought to silence her so that he would not continue talking about this sensitive topic.

“They want to shut me up and the truth is that I am not going to shut up… I am sorry that the truth cannot be told,” Maryfer Centeno declared with a broken voice.

It may interest you: Carlos Feria is accused of improperly touching his daughter

Who is Carlos Feria?

charles fair is a Colombian actor, singer and influencer who gained relevance on social networks thanks to the content he shares on YouTube and TikTok. As AmericanPost.News mentioned before, the 25-year-old earned the rejection of the public after a video was leaked that exposes him assaulting his wife in front of his daughter.