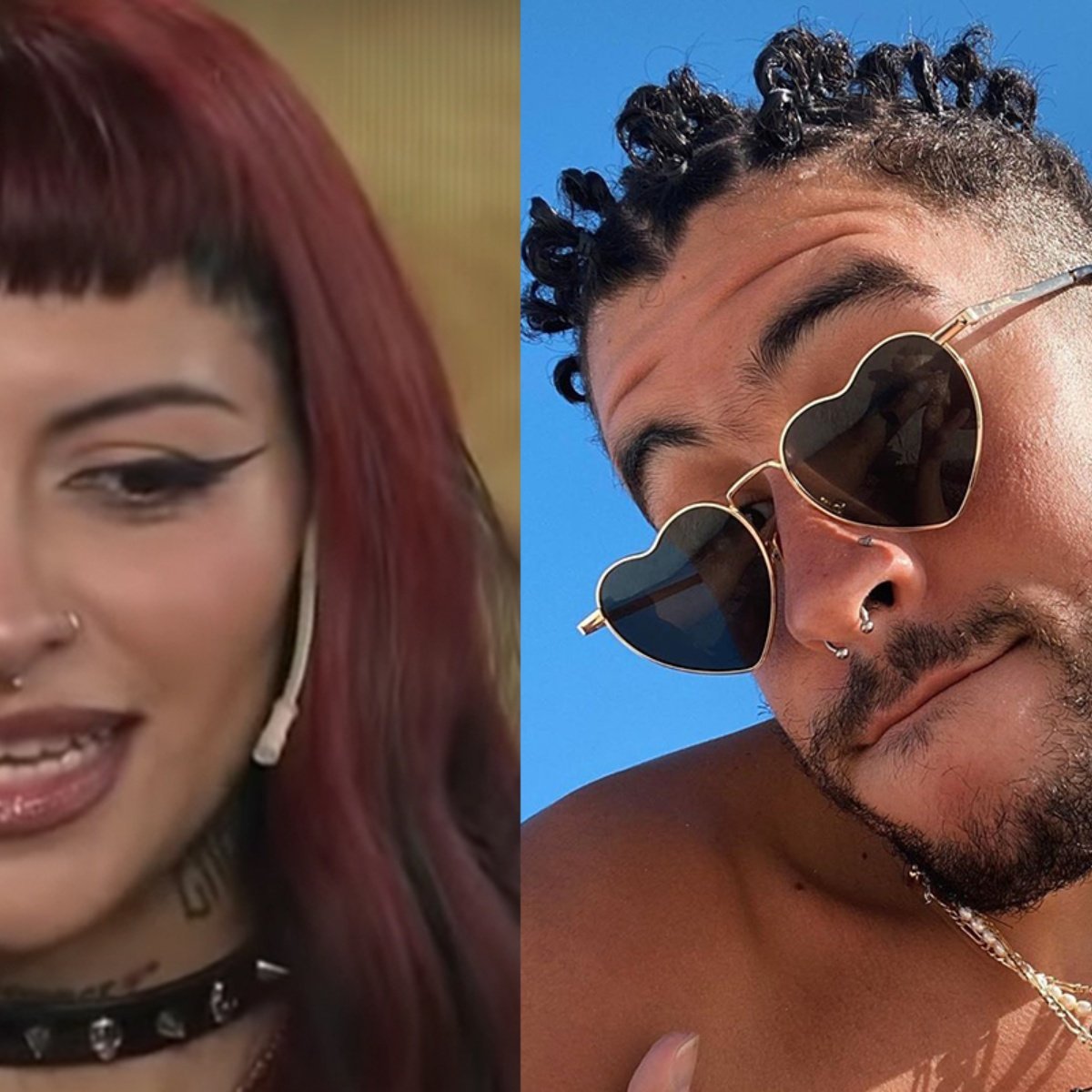 The Argentine rapper Cazzu has caused quite a stir on social networks, and in AmericanPost.News We share a video that left Internet users in shock, because the young woman revealed some details of her love life, she also mentioned the name of bad bunny.

We remember that the rapper has given something to talk about through the photos and videos that were spread with Christian Nodal, Belinda’s ex-boyfriend, although the singer has not given details of his love life, but in the photos he appears very happy and smiling next to of the rapper

Even in the entertainment news, we let you know the strong rumors of a possible wedding between the Mexican regional singer and the Argentine. It is worth mentioning that Nodal had plans to reach the altar with Beli, but he ended his commitment in February 2022.

Some time ago, the rapper and Bad Bunny were captured on more than one occasion, they even kissed on stage, but what few knew is that Argentina had a date with “The Bad Rabbit”. They both visited a park in Argentina, but that place was closed.

“I had a date with Bad Bunny for example, but it didn’t go wrong, it went quite well.” The rapper commented, in the same way she mentioned that they went to that park and since it was closed they jumped over the fence, but a guard took them out and they had to run.

It may interest you: Meet Cazzu, the famous Argentine rapper captured with Christian Nodal

How many boyfriends has Cazzu had?

The rapper has not had a long list of suitors like other celebrities, since Cazzu, Nodal’s alleged girlfriend, only had a love relationship of more than 2 and a half years, had a courtship with .CR.O., Tomás Campos, a musician Argentinian.