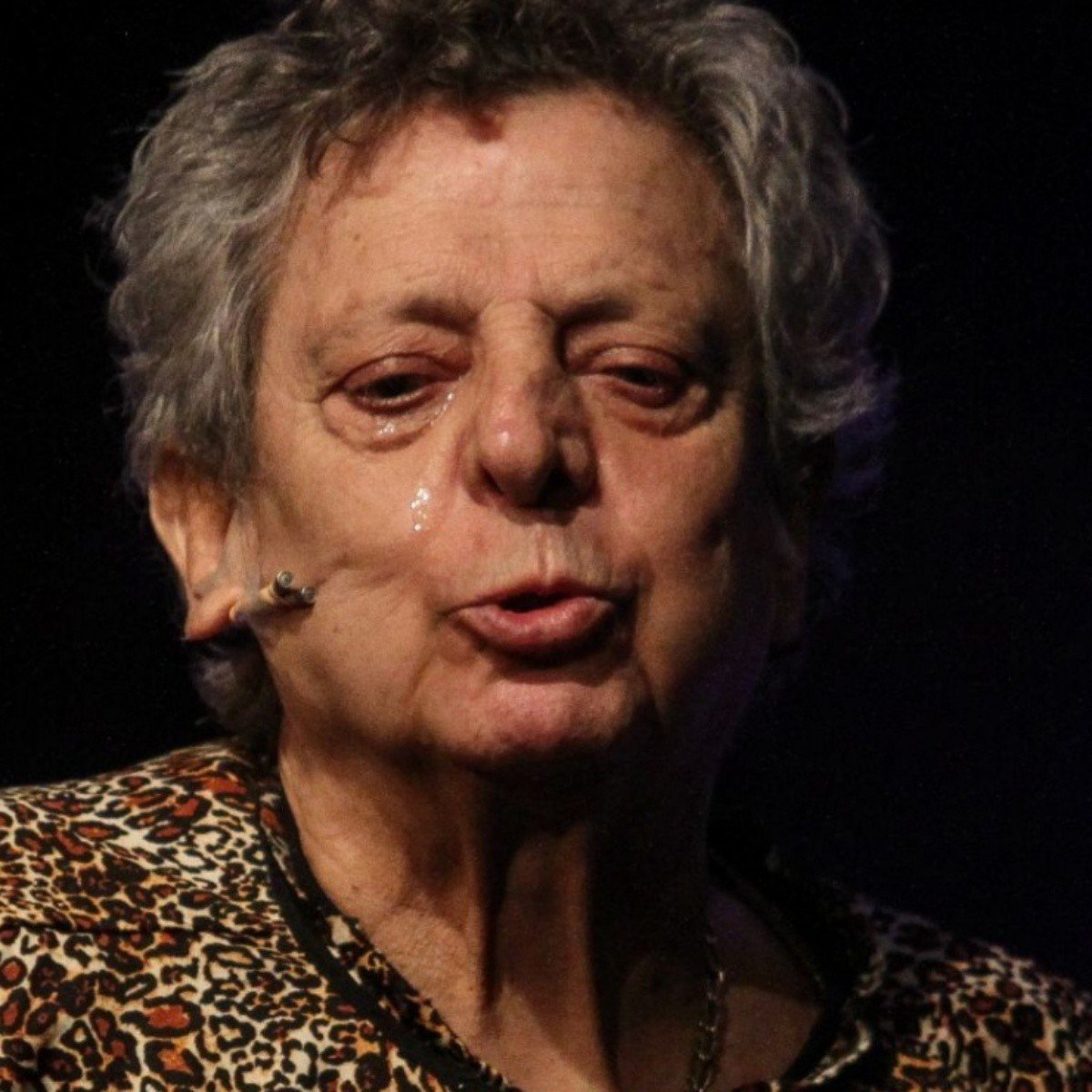 Mexico.- Social networks began to hastily spread a rumor on the evening of this Sunday, March 13, and the entertainment world was shaken: did the actor of Vecinos César Bono really die?

Serious media have not published about it, the comedian’s social networks have been empty for hours and celebrities close to the beloved “Frankie Rivers” do not appear with the typical messages of condolences.

He was the producer of the aforementioned Televisa series, Elías Solorio, who confirmed through his verified Twitter account “@eliassolorio” that Cesar Bono did not die. The statement was made as a direct response to the user “@mecompaunkeko”, who asked: “Is it true that Don Cesar Bono died? That rumor circulates on Facebook #cesarbono.”

Read more: Livia Brito and Marcus Ornellas will love each other in the new soap opera Woman of Nobody

A solitary “false” by Solorio was sufficient proof to affirm that the actor hospitalized in an emergency on March 3 did not join Vicente Fernández, Diego Verdaguer and Carmen Salinas as the last figures to die.

The rumor of the death of César Bono would have been a surprise, a day after his eldest daughter, María Rosa Queijeiro Vigil, confirmed that the actor was stable and in a very good mood at the Spanish Hospital in Mexico City.

Still delicate, but stable. His evolution is good in general, the doctors tell us that he is doing well,” he said.

The actor who plays Frankie Rivers in the series Vecinos was admitted to the medical center for vomiting blood, initially the doctors diagnosed a hemorrhage caused by ulcers, however, they later discovered that the duodenum had been perforated.