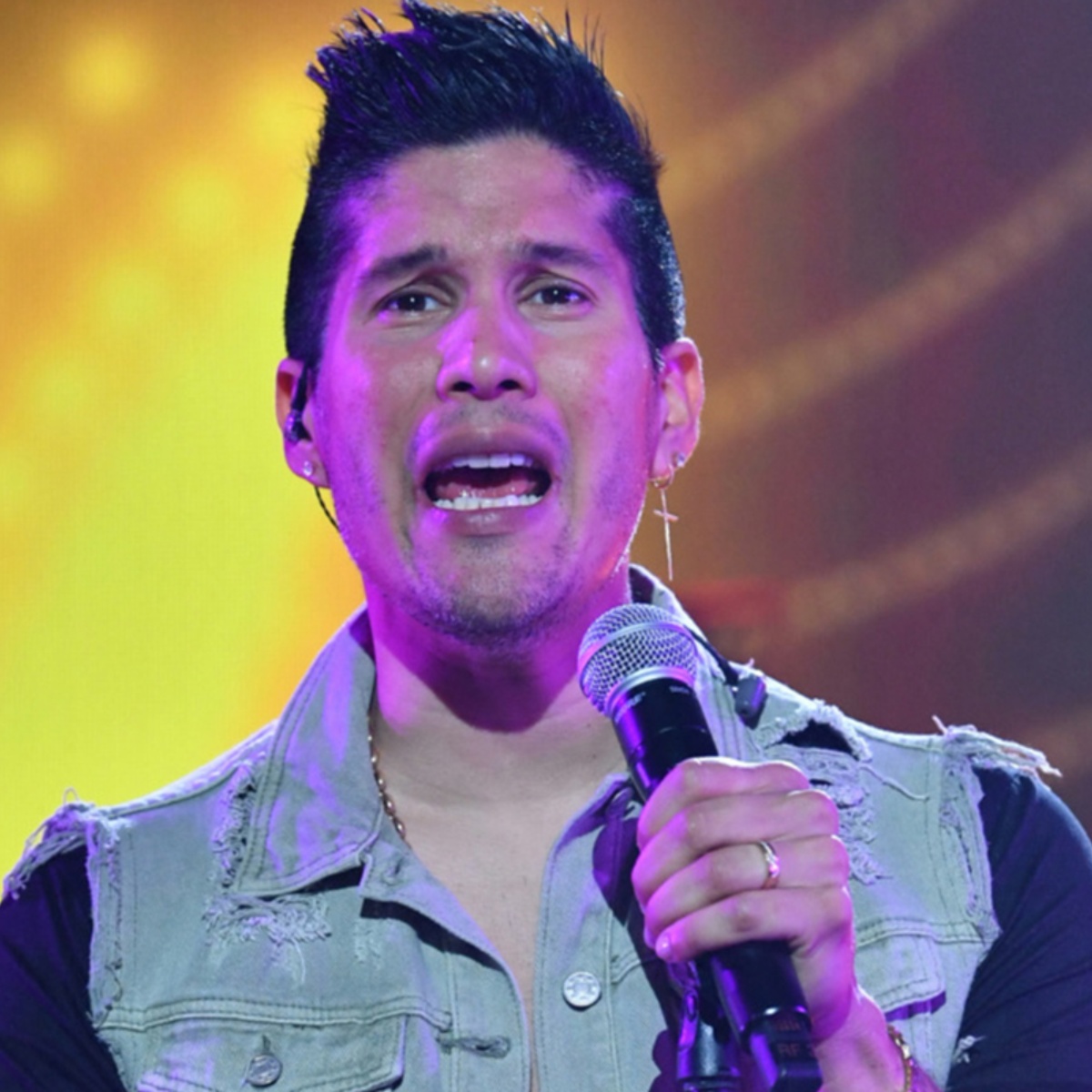 The singer Chyno Miranda He is away from the stage after the consequences left by the COVID-19 infection, so the singer has remained absent from social networks, but now strong rumors about the artist have emerged.

What happened to the Venezuelan? In AmericanPost.News We share with you what is known, because we remember that it was in 2020 that the artist was infected with the disease, although it was in 2021 that he reappeared to talk about what he had suffered for several months.

Previously we informed you that strong rumors arose that the singer supposedly died, but the manager denied those rumors about the singer and made it clear that he is recovering in Venezuela.

They assure that Chyno Miranda’s cousin did something unexpected

The driver Javier Ceriani from Chisme No Like commented on the celebrity in the 18th minute of the video, that the singer’s cousin bought a Toyota zero kilometer van, and that the money with which the vehicle was bought would have been from the money that was collected for the singer last June.

And it is that, the presenter said that more than 70 million dollars were raised at the concert, in the same way he mentioned that apparently the artist’s cousin would have the celebrity’s tutoring after the managers gave it to him.

It may interest you: Chyno Miranda reappears and lives like this now after illness

What happened to Chyno Miranda and his wife?

After various speculations about the separation of the singer Chyno Miranda and his wife, both confirmed in September 2021 that they had been separated for more than a year, but they decided to share a video on Instagram to confirm the news and asked for respect for that situation.