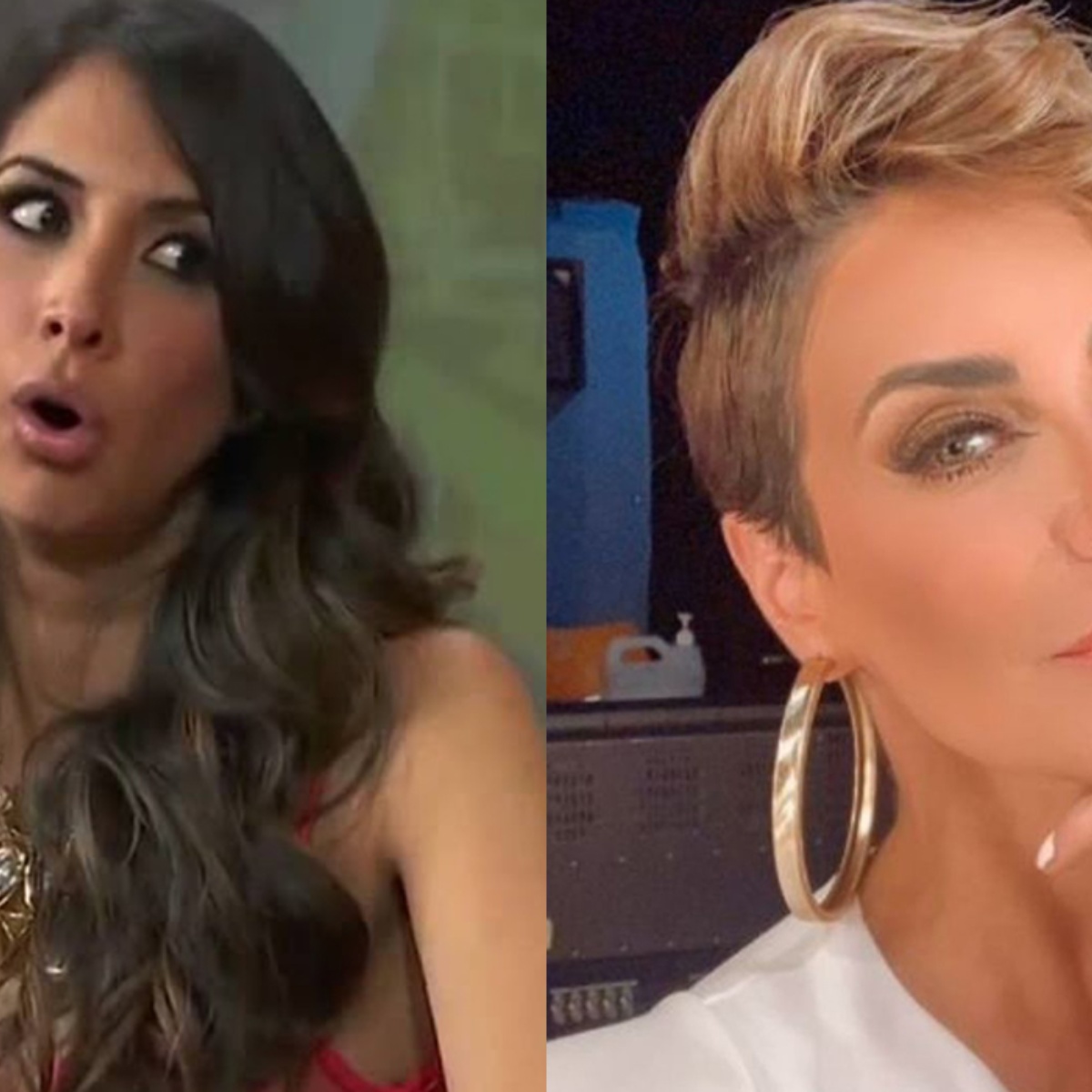 Since Carmen Munoz made known his decision to return to Televisa After being absent from the TV Azteca program Al Extremo, the host has caused quite a stir, because everything arose during her arrival as a guest on “Cuéntamelo ya”, where Cynthia urias made an unexpected comment.

And it is that, through Urías’s Instagram stories, users noticed the comment made by the presenter, who took the opportunity to show Muñoz’s participation on the set and questioned him if he would be part of the members, which caused quite a stir.

Previously in AmericanPost.News We share that Muñoz arrived as a Televisa host, after various speculations. The former presenter of the Ajusco announced that she will be carrying out a project in San Ángel, although she did not reveal what it will be, which has excited Internet users.

Cynthia Urías reacted to the arrival of Carmen Muñoz to Televisa

In the video that she shared in her Instagram stories, the host of “Cuéntamelo ya” commented: “Well, what was promised is a debt, the lady is going to confess the truth to us, here it is, it looks good sitting there, it’s not because nothing but it looks good there, ash another one ”. The presenter commented.

After your unexpected comment shared another video and said it was a joke, since he has known Carmen for some years. For his part, Muñoz said that they have a long history together, as he assured that they shared the forum and that they greeted each other very well.

It is worth mentioning that Pati Chapoy commented at the time that Muñoz had taken a few days to be with her family due to her unexpected absence from Al Extremo, but later, Carmen confirmed that she made the decision to return to Televisa, for which she thanked the new Professional stage.

The 58-year-old host has shared through Instagram how happy she is to return to Televisa. The presenter revealed that she is preparing a television project for the Unicable channel, although they have assured that the host will be part of Big Brother.

What happened to Carmen la from Al Extremo?

At the end of last December, the driver was absent from the Ajusco, so a driver of “Ventaneando” confirmed that Muñoz had not signed a renewal contract and that he would dedicate himself to making books, in December he began to promote your book.

But Pepillo Origel and Jorge Ugalde commented that another reason why he led the host Carmen Muñoz to leave TV Azteca was because she had been a “wild card” season at Ajusco since she did not have a fixed program such as “Falling in love”, due to This made the decision to join Televisa.