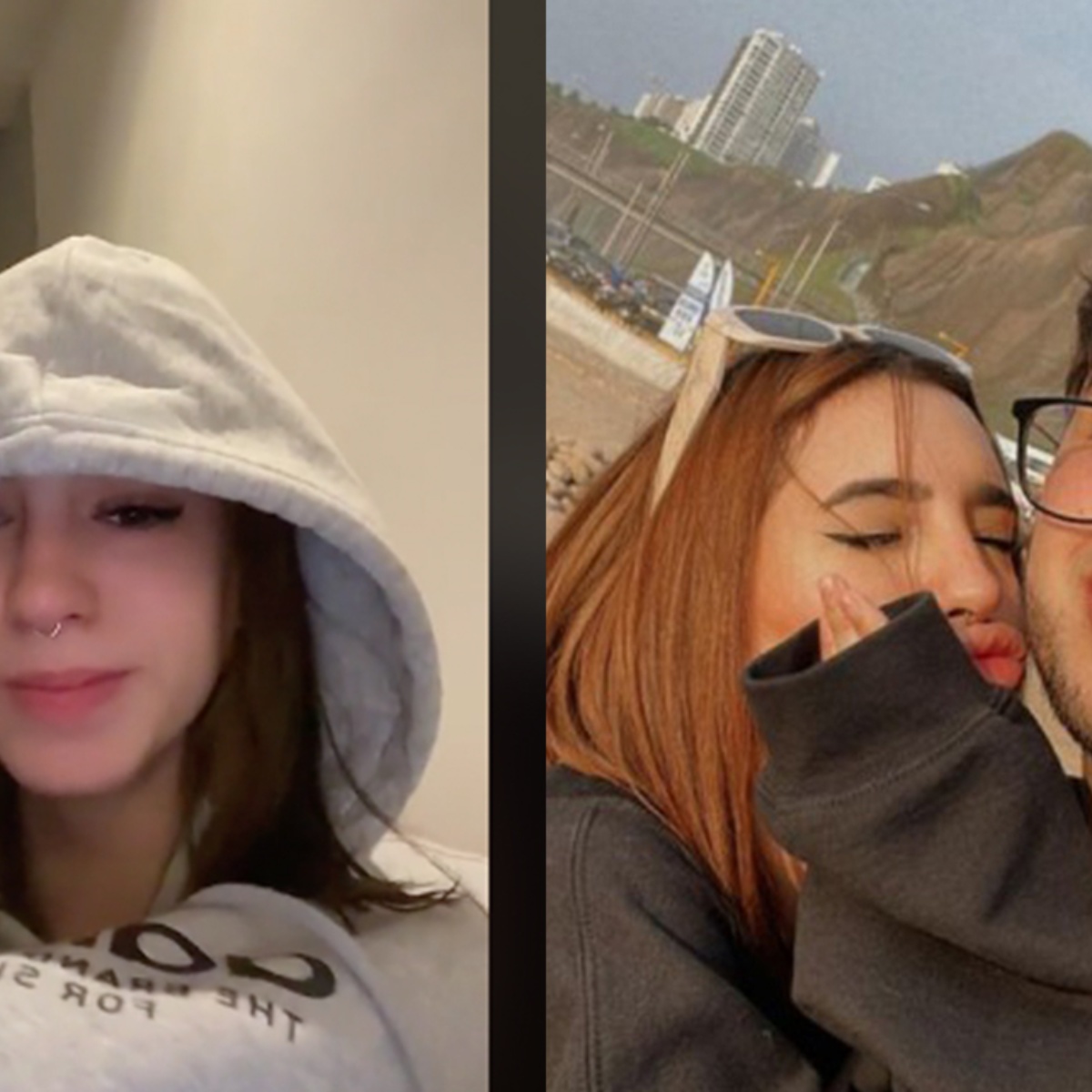 Since the romance between Domelipa and Dekkothe fans were surprised by the courtship, although the young woman of only 20 years oldd has been very discreet in sharing photos with the Colombian artist, but recently they have assured that they ended their courtship.

Why have rumors of the end of their love story emerged? In AmericanPost.News We share the details with you, because everything has arisen from some videos that Tiktoker has shared on the video platform, since the engagement ring has been removed.

We remember that it was last April that the couple surprised everyone with Dekko’s unexpected marriage proposal to Tiktoker. The proposal was on a yacht ride, where the Colombian knelt down and gave the influencer the engagement ring.

They assure that Domelipa and Dekko would have ended their relationship

Eliot Media’s Instagram account shared a publication of a compilation of some videos that the young woman has shared on TikTok, because in one of the clips she uploaded a video where she sings a heartbreak song and it can be seen that she is sad and crying.

In another video you can see that the engagement ring was removed while performing a dance. In the same way, they have commented that on Twitter, both the influencer and the artist have published hints about her romance, which has left her followers intrigued about a possible breakup.

How did Domelipa become famous?

In 2018, he achieved fame on TikTok, as he began to share more content to entertain his followers, showing off his great talent in dancing. At her young age, she began working with agencies that have helped her grow his career.

On the other hand, the influencer Domelipa and Dekko have caused much to talk about on social networks due to their strange publications, so rumors have arisen that they could have ended their romance. For their part, the young people have not given details about it in the face of speculation.