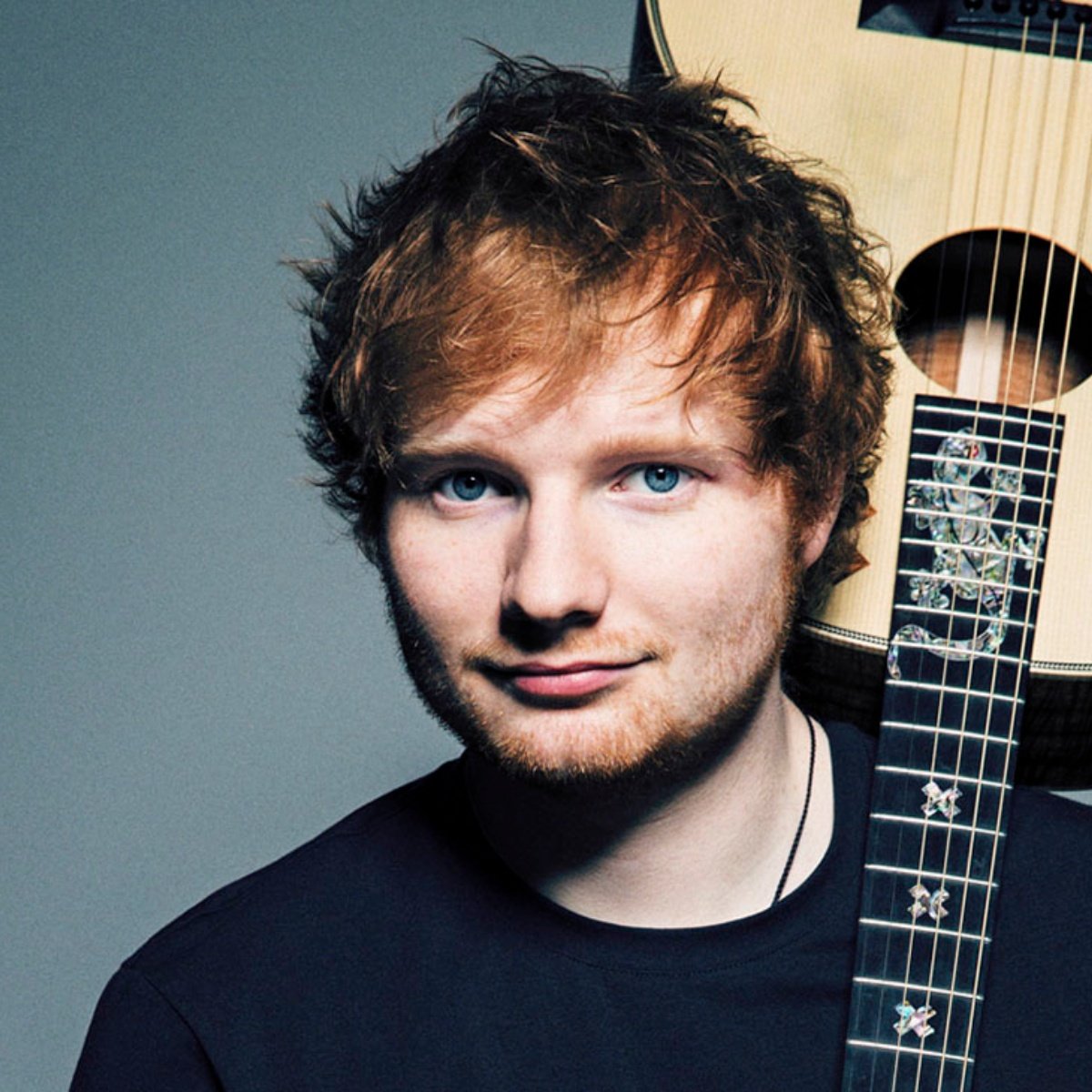 Ed Sheeran had to live a painful legal battle to confirm to the world that his success “shape of you” really was written from his innermost creativity, and now he has finally won, he knows the details!

On AmericanPost.News We reveal that the indicated song was the most listened to in 2017 in all of Great Britain, and the Grammy winner composed it with the help of producer Steven McCutcheon and John McDaid of Snow Patrol.

Previously we told you when he premiered his collaboration with Taylor Swift; however, now we will tell you how she won the war in a trial that caused her a lot of stress.

Ed Sheeran wins legal battle over ‘Shape of You’

Ed’s been dealing with a lawsuit recently and he wanted to share a few words about it all pic.twitter.com/hnKm7VFcor

Sami Chokri better known as Sami Switch sued Ed for assuring that he had copied part of his song “Oh Why”, a melody that came out in 2015, and after a tough lawsuit it became clear that none of that was true, before this, Sheeran posted a video on his official Twitter account recounting his terrible experience, these were his words:

Given this, he stressed that these types of claims are made even when there are no grounds to do so, therefore he stated:

It is worth mentioning that the trial lasted 11 days and finally, after verifying that the chorus of “Shape of You”, “Oh I, Oh I, Oh I” was not copied from “Oh, why, Oh why, Oh why ” of the song by Sami Switch, this April 6, 2022, Antony Zacaroli, judge of the High Court, ruled that Ed did not plagiarize:

“…neither deliberately nor unconsciously… [la canción]”

How much does Ed weigh?

He weighed about 73 kilos in June 2021, one weight less than he had previously, since at the time he weighed up to 95 kilos.

Learn more about this celebrity by reading Will Ed Sheeran and J Balvin release two songs?

With information from latimes.com