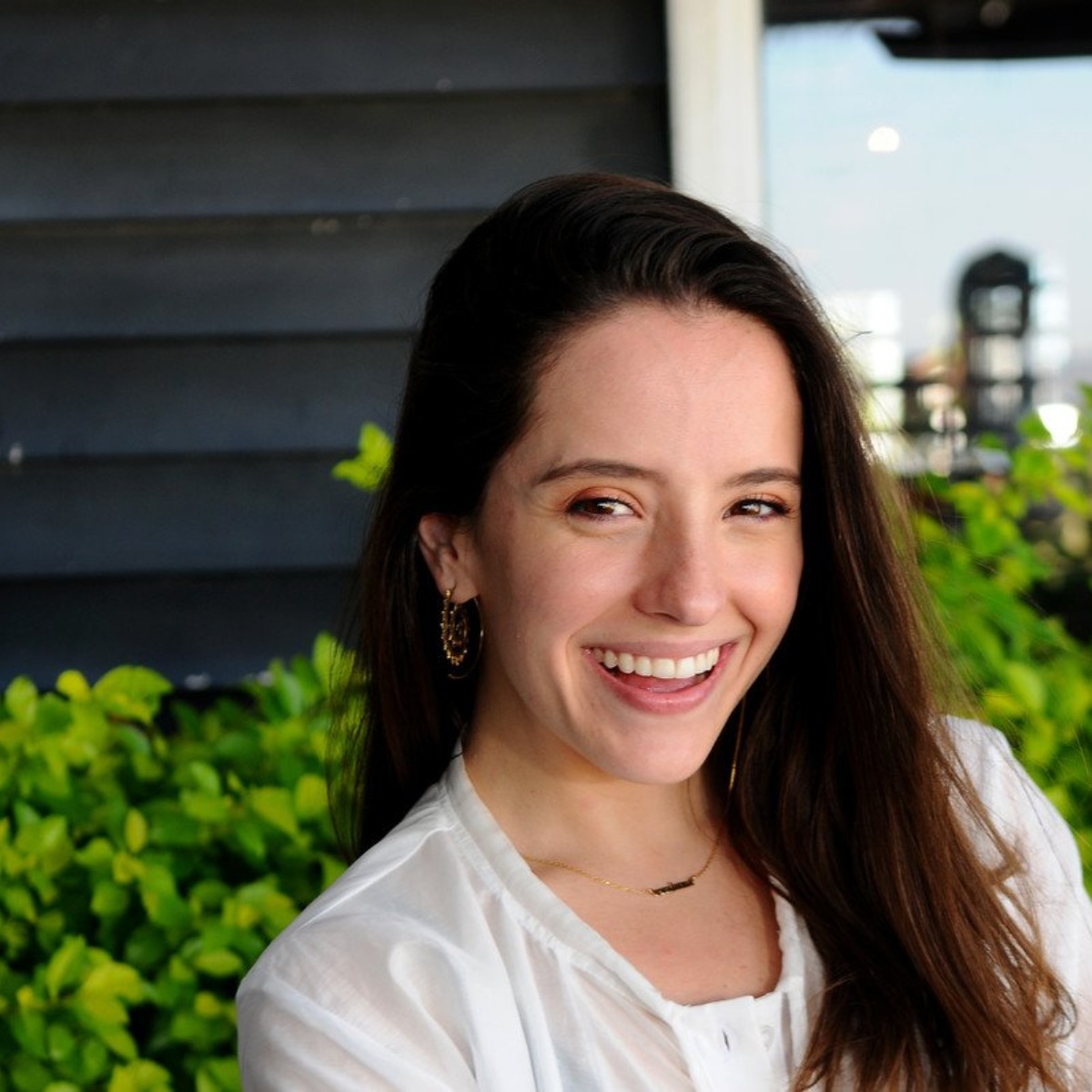 The Ricky Montaner and Stefi’s wedding has caught the attention of netizens, but recently they shared an adorable video of Eva Lunabecause the wife of Camilo She wore a beautiful and flirty dress overshadowing her sister-in-law while she enjoyed the party by performing the song “Indigo”.

We recall that the wedding of Ricardo Montaner’s son was held last Saturday, January 8, the ceremony was kept hermetic, although some emotional moments of the family’s celebration have quickly spread on social networks, but what attracted attention was Camilo’s wife.

In AmericanPost.News We share the first photos of the wedding of Ricky and Stefi, where the family of the couple looked very elegant, their ladies beautiful dresses and the men elegant black suits, but at the time of the party, the groom’s sister wasted beauty, even some They claim that it overshadowed the bride.

Evaluna wore a beautiful dress at Ricky and Stefi’s wedding

The first dress that the singer wore was green with a V-neck that she combined with a collected hairstyle and discreet makeup, but at night she decided to use a more comfortable dress to have fun, as she appeared on stage with a black mini dress that she left revealed her pregnancy while performing the song “Indigo”.

While the bride also changed her wardrobe and chose a sparkly white mini dress that she combined with white tennis shoes. It is worth mentioning that the couple took to social networks to share some photos of the wedding of Ricky Montaner and Stefi, both looked very happy on a special date in their lives.

On the other hand, Ricardo Montaner shared an emotional photo of the couple looking at each other smiling and expressed his best wishes, in the same way he confessed that the wish that his daughter-in-law belongs to the family WhatsApp group had been fulfilled, he even assured that the group was closed , no one goes in and no one goes out.

How long is Evaluna pregnant?

Since the singer announced her pregnancy, fans have been very anxious for the day of the birth of her first baby, but at the moment the famous one will still be 7 months pregnant, so she is in the final stretch of pregnancy, she would be giving birth to her baby in March.

For his part, Camilo has been excited with the arrival of his first baby with the singer Evaluna, the happy couple has had the illusion of becoming parents so this 2022 they will welcome the new member of their family. For now, his fans are looking forward to meeting the baby.