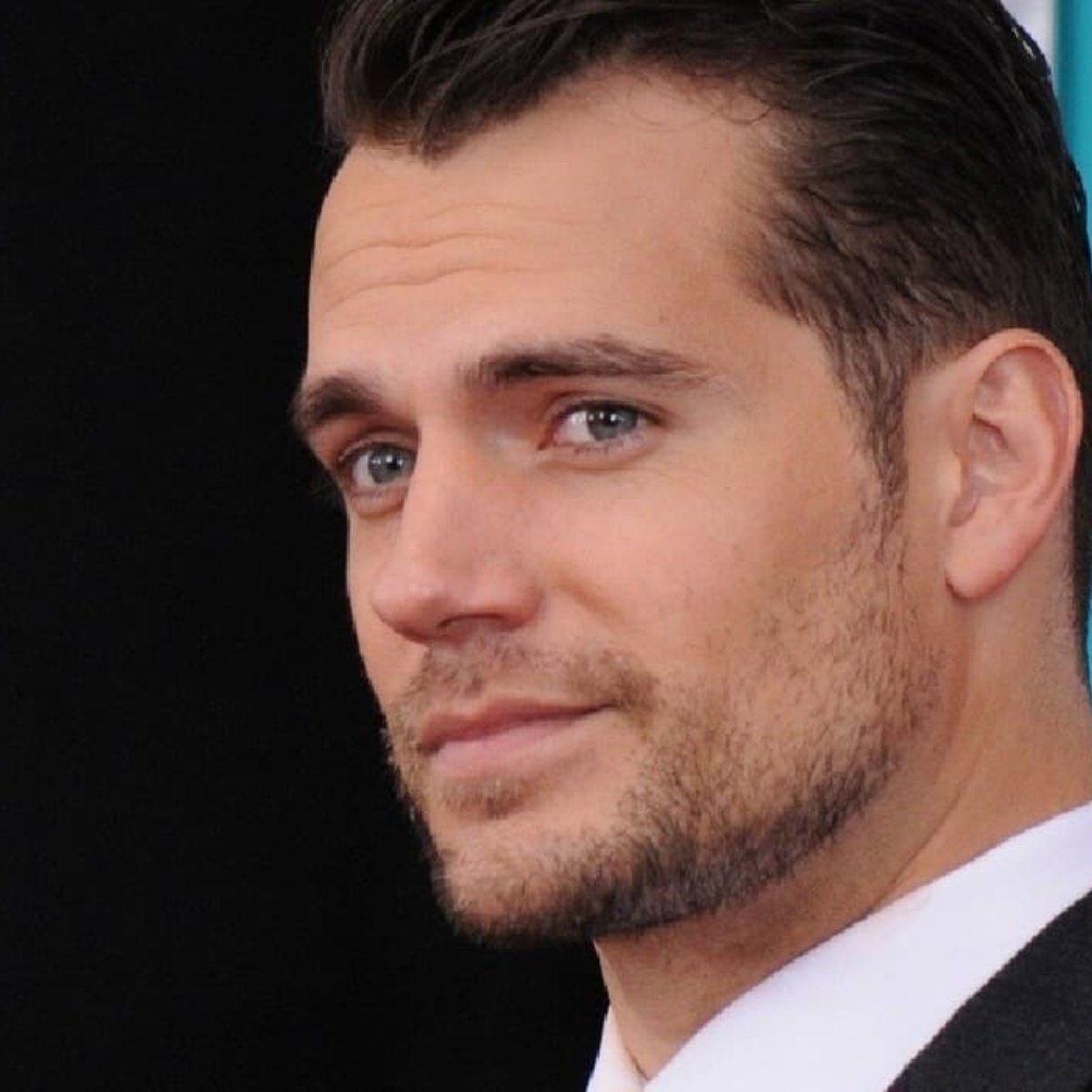 The actor henry cavill is one of the best actors due to the projects he has done during his career, but they have revealed some details of his love life, and in AmericanPost.News we reveal that the protagonist of “The Witcher” He was a couple of the actress of “Star Wars”.

And it is that, the famous has been very reserved about his sentimental life, he is very shy, but when his new romance was confirmed, his faithful followers were surprised by the surprise since it was very unexpected, but after his courtship, it came to light his love past.

Previously we informed you who Natalie Viscuso is, the actor’s girlfriend, but after he confirmed his romantic relationship, his past with an actress from “Star Wars” has caught the attention of Internet users, since the actress was very controversial in her moment.

Who was the most controversial girlfriend of Henry Cavill?

It was between 2012 and 2013 when the heart of the famous was occupied by the actress Gina Carano, known for her character in “The Mandalorian”. Their romance only lasted a year, but they had several hiccups that caused the end of their love.

The actress was fired from the Disney Plus series due to her comments on social networks, as she commented on the alleged electoral fraud in the United States, in the same way she promoted the rejection of wearing the face mask against the COVID-19 virus.

On the other hand, she was also fired from the “Star Wars” saga, and her agency stopped representing her. While the celebrity has kept a low profile when it comes to scandals, her firing from Warner Bros was not a cause for controversy.

How many Superman movies did Henry Cavill make?

The actor managed to captivate his fans after his participation in the first Superman movie, which was in 2013 when he starred in “Man of Steel”. He subsequently made the movie “Batman v Superman: Dawn of Justice” in 2016.

In 2017, he participated in the movie “Justice League”, for which he has starred in 3 films with the character of Superman, although in the last film, fans were intrigued if the actor Henry Cavill will play the famous superhero again.