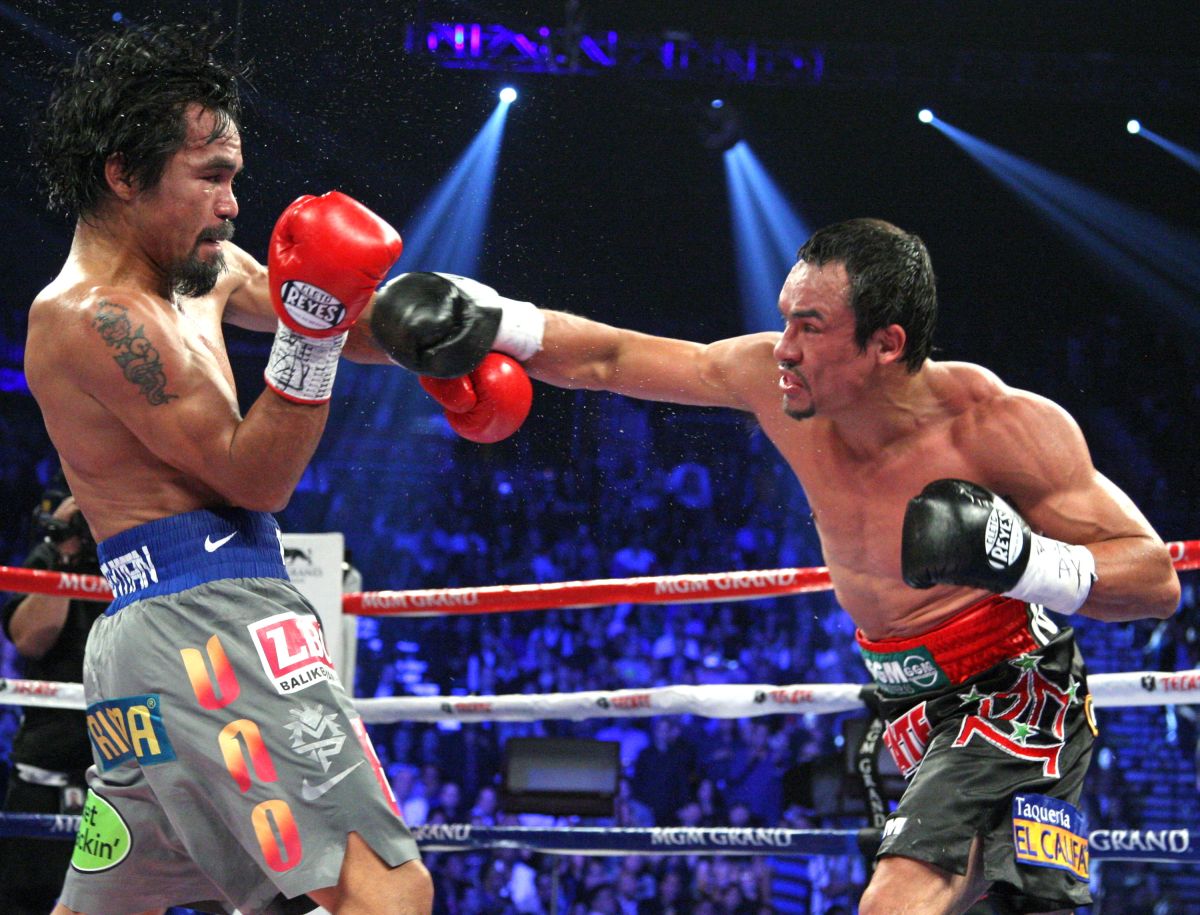 the mexican boxer Juan Manuel Marquez confessed the reason why refused to accept $150 million to make a fifth fight against Filipino Manny Pacquiao.

The former world champion visited the island of Puerto Rico to announce an alliance with the renowned Miguel Cotto, whose purpose is to promote fightsand in the middle of his tour of the “Isla del Encanto” he was in the SolPresa program of youtuber Chente Ydrach.

On the show, he discussed a number of controversial topics, including: the negotiation on the fifth fight against Pacquiao.

“They offered $150 million on the table for a fifth fight, but I said ‘I don’t want a fifth fight.’ Better pride, dignity, love for the sport and the most important victory of my life, because we had beaten the best pound-for-pound fighter of that moment”, confessed Márquez.

The fourth fight between Márquez and Pacquiao took place on December 8, 2012 at the Grand Garden Arena in Las Vegas, Nevada. That night the Mexican came out triumphant, after giving the Filipino an impressive knockout during the sixth round..

In the three previous fights, two had been won by Manny Pacquiaoand on the third occasion a draw was decreed.

Márquez was worth that knockout to decide not to fight Pacquiao anymore, and keep the honor of having beaten him on the fast track in the fourth fight.

The one known as Dynamite, decided to retire from the ring in 2014 with a fairly generous record of 56 wins40 by knockout, and seven losses.

Those numbers led to June 2022 inducted him into the World Boxing Hall of Fame in New York City.

Juan Manuel Márquez and Miguel Cotto are already immortal in New York: they enter the Boxing Hall of Fame