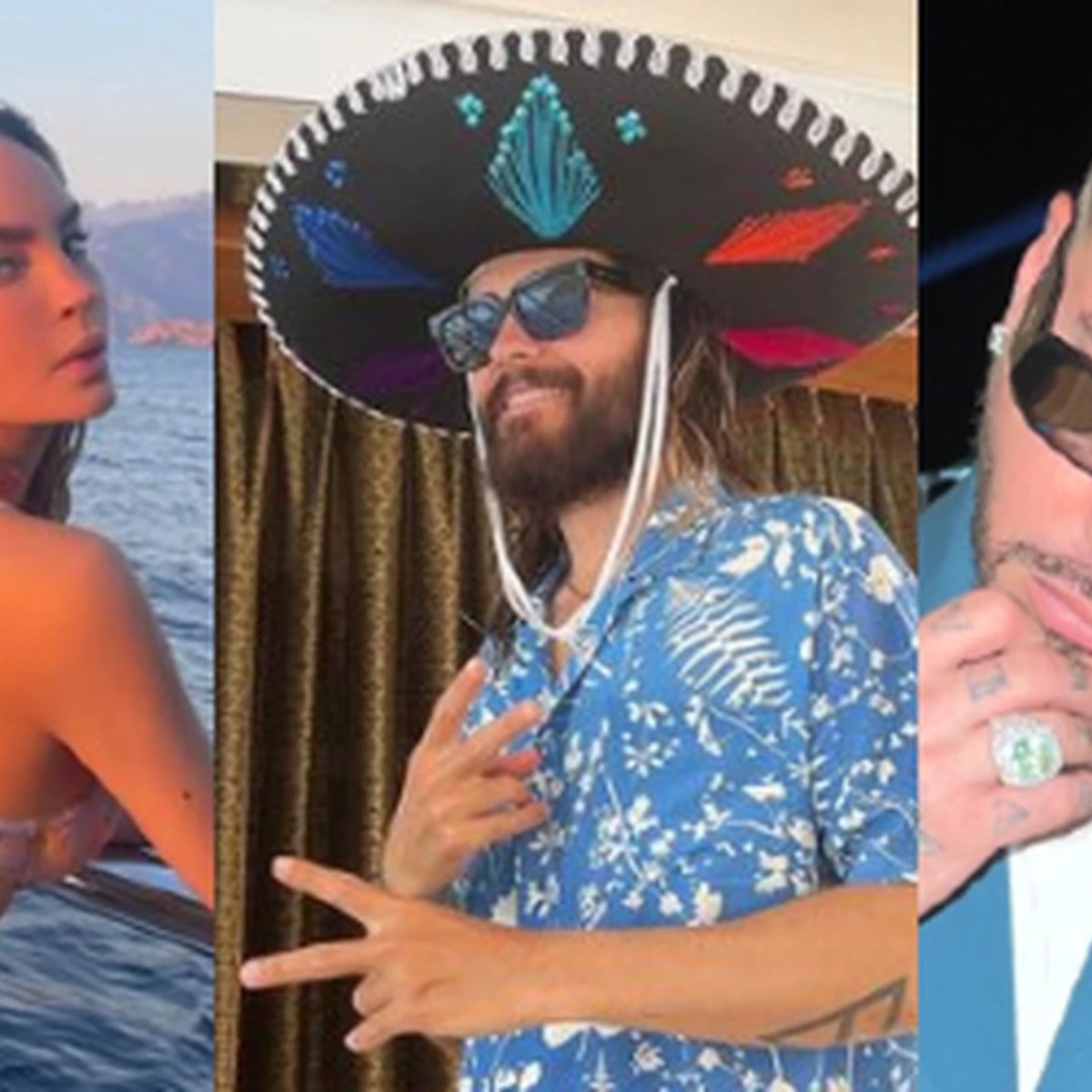 After social networks exploded when it became known that Belinda went on vacation with Jared Leto, everything seemed to indicate that J Balvin joined them because, on social networks, the reggaeton singer’s fans presumed that he was with the Hollywood actor.

On American Post News, we let you know that the singer Belinda sparked rumors of a possible romance with Jared Leto, after she presumed that she enjoyed a sunny day on the beach with the singer and actor.

Now rumors have begun about the presence of J Balvin with Belinda and Jared Leto, so the networks remember the controversial confrontation between the reggaeton player and his former partner Christian Nodal.

Did J Balvin go on vacation with Belinda and Jared Leto?

The reggaeton player J Balvin showed on his social networks that he was in Italy, the same place where Belinda and Jared Leto presumed they were, however, it was not what attracted the most attention.

It turns out that J Balvin showed off a photograph with the singer and actor Jared Leto, and in the description, he wrote: “Calm down with Jared for a walk.”

This photo could indicate that J Balvin shared some moments with Belinda, during his walk with Jared Leto in Italy.

It may interest you: Christian Nodal apologizes to J Balvin for fighting on social networks

Are Belinda and Jared Leto dating?

Although Jared Leto and the singer Belinda have maintained a friendship for several years, they had never been caught together, so now rumors of a romance have emerged.

On several occasions Jared Leto has shown his admiration for Belinda, even on one occasion he stated that he would have no problem getting something tattooed in honor of the Spanish singer.

As expected, social networks reacted to the possibility that Belinda would meet J Balvin especially due to the conflict that the reggaeton player had with Christian Nodal, where the name of the Spanish singer and actress even came to light.