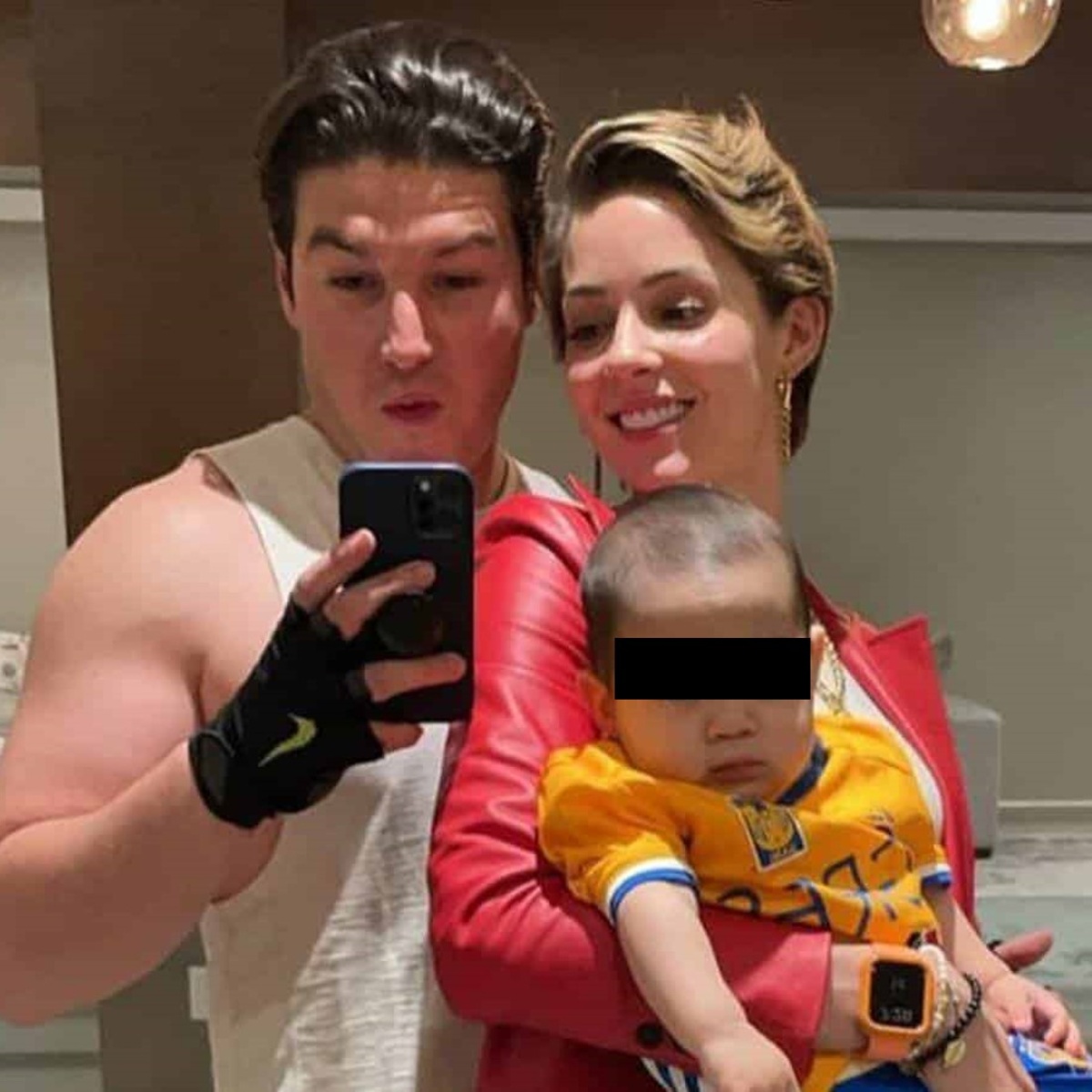 All eyes were on Mariana Rodriguez and Samuel Garcia Sepulveda, governor of Nuevo León, after they welcomed a five-month-old baby into their home. The coexistence was only for a weekend, but the controversy continues. What did they do wrong? Did they really comply with the legal process?

Requesting a “Excuse me” To welcome a minor in Mexico is not easy, less than a few days, since for this you must carry out various procedures and meet various requirements that in many cases can take up to years.

After the controversy, the national DIF announced that Mariana and García Sepúlveda will be investigated for temporarily hosting a baby in their home, even President Andrés Manuel López Obrador issued his opinion after the scandal of the governor of Nuevo León. But what are the steps to enter the foster care plan According to the government? In AmericanPost.News we explain to you

Steps to temporarily host a minor in Mexico

According to the requirements issued by the government, families must have enough space and purchasing power to enter the National Foster Family Program, which allows them to receive a child for a period of between six months to a year in your house so that it integrates into a home.

To carry out this process, a follow-up must be carried out and the authorities must carry out a rapprochement with the family that you want to receive a new member for a certain period.

In case of carrying out a formal adoption, they must comply with the administrative process, with the judicial process and carry out a close post-adoptive follow-up on the coexistence and adaptation process of the minor.

Through her social networks, Mariana Rodríguez boasted the adoption of a five-month-old baby from the DIF Capullos. In the images shared by the wife of the governor of Nuevo León, she thanked the president for supporting her in what she called “my crazy things”.

The “temporary adoption” that Samuel García and Mariana Rodríguez they did after taking a baby home caused controversy on social networks, it was even described as “political opportunism”.