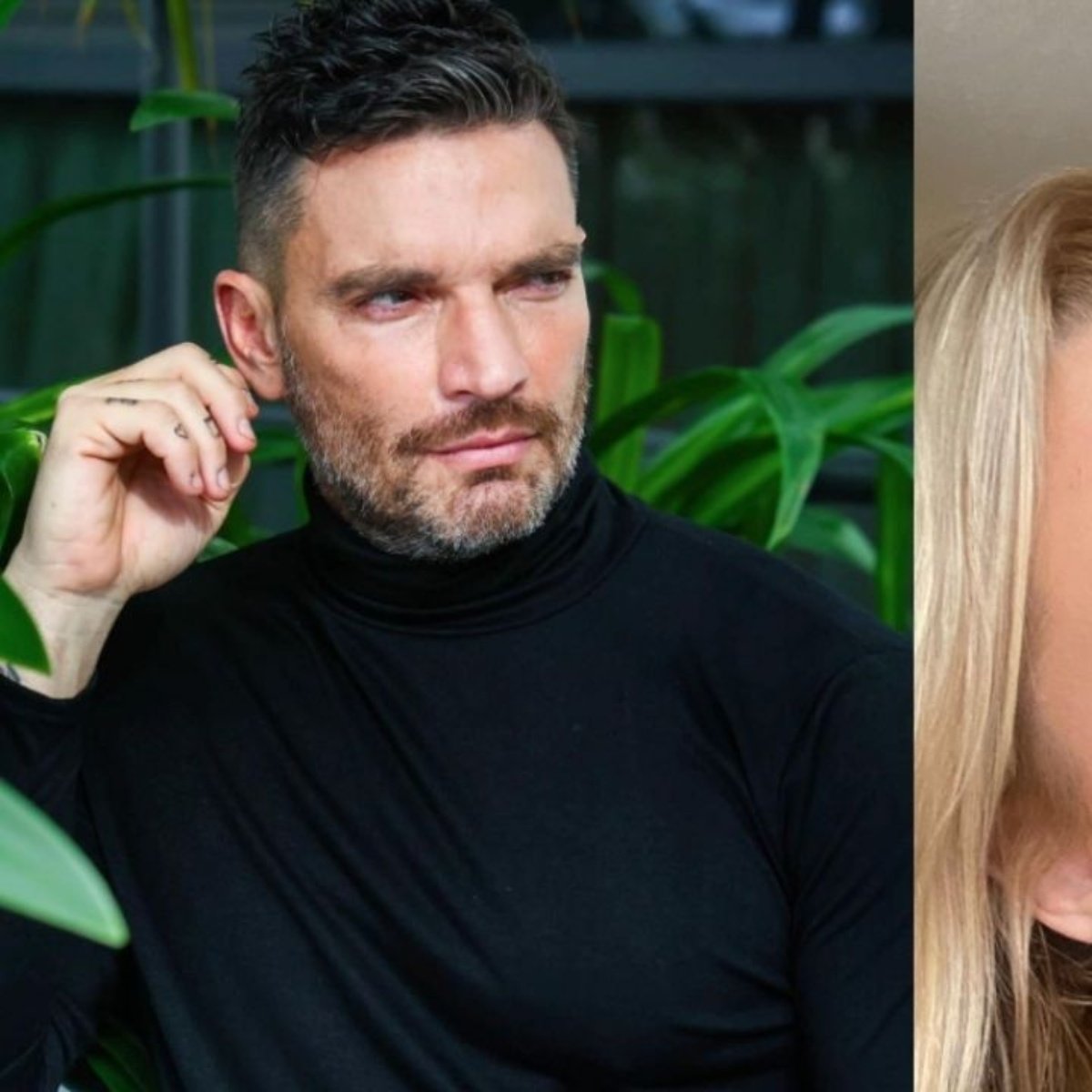 A few days ago we introduced you to AmericanPost.News that the recent interview Julian Gil with Yordi Rosado caused great controversy because in it he revealed details of his relationship with Marjorie deSousa. However, the detail that he outraged more than one is that he assured that his son Matías had been the product of a drunken.

According to their statements, both actors began a sentimental relationship in 2011, which did not work due to incompatibility issues, so they made the decision to end it. a couple of years later They met again and became great friends..

According to him, the actress from ‘Amores Que Engañan’ asked him to come back but he refused. However, he invited her to a meeting she arranged for her at her apartment where he drank a lot of tequila and ended up with her in bed. After several weeks, she told him that she was pregnant, so he decided to take care of the child and reconcile with her to give her a family.

The statements of the actor, who in that same interview confessed that during his youth he worked in a whorehouse, were not to the public’s liking and unleashed a wave of criticism against him. Now, it is the actress who He responds through a video where he presumes Matíaswhich he shared on May 10 to celebrate Mother’s Day.

“You changed my life! My Mati, I love you with all my being, you are the best gift, you my everything, you my whole sky. Thank you, thank you, thank you for giving me the gift of being your mother.” Marjorie deSousawho took advantage of this Instagram post to also congratulate his mother, Mrs. María Gloria Rivas.

What happened to Marjorie de Sousa and Julián Gil?

A few months after announcing their final separation, Marjorie de Sousa and Julián Gil initiated a legal action for the custody of Matíaswhich soon became media coverage due to the strong clashes between them and the actor’s refusal to pay child support until his former partner allows him to see his son.