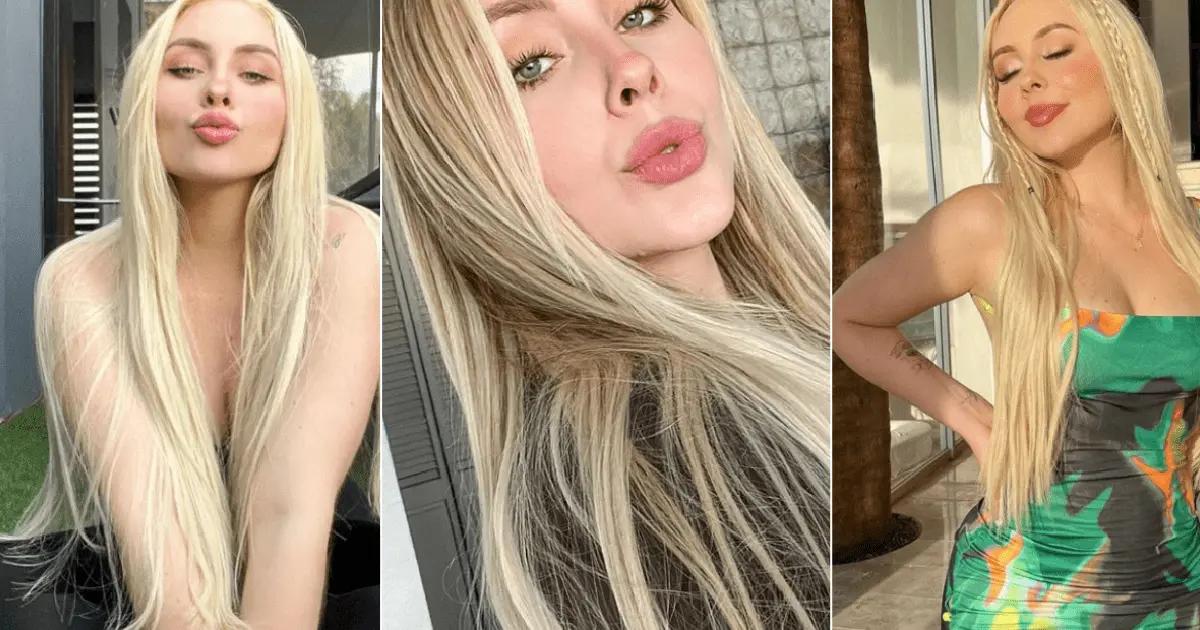 Maya Nazor, 23 years old, is apparently showing signs of being a single woman with sexy videos. This happened after the strong rumors about a possible separation from Santa Fe Klan, the father of her son, because although it is not fully known about the alleged breakup, a message in her stories causes a stir.

“This Christmas I want few things, but that those few things are real,” says the alleged hint that Maya Nazor launched in her stories a few hours ago, making it clear that she wants real things, so some fans have said that infidelity could be the cause of the breakup.

But that’s not all, because, through several videos on TikTok, the Mexican influencer also makes it clear that her fans could now be lining up after the alleged breakup with the singer since they have been throwing everything for some time now at her to get her attention.

“You are beautiful. You deserve a better quality of life! Many people romanticize Angel! It’s not her looks but her way of life, it’s not right that she continues to use drugs”, “I think that now it doesn’t sound so crazy what the fofo said, it was a matter of time, they lasted more than a year,” wrote the networks.

It is worth mentioning that on several occasions, Maya Nazor’s fans had told her that her romance with Santa Fe Klan was not going to end well because not only did the artist’s lifestyle causes a stir, but in the world of show business, it is very difficult to have a stable relationship.