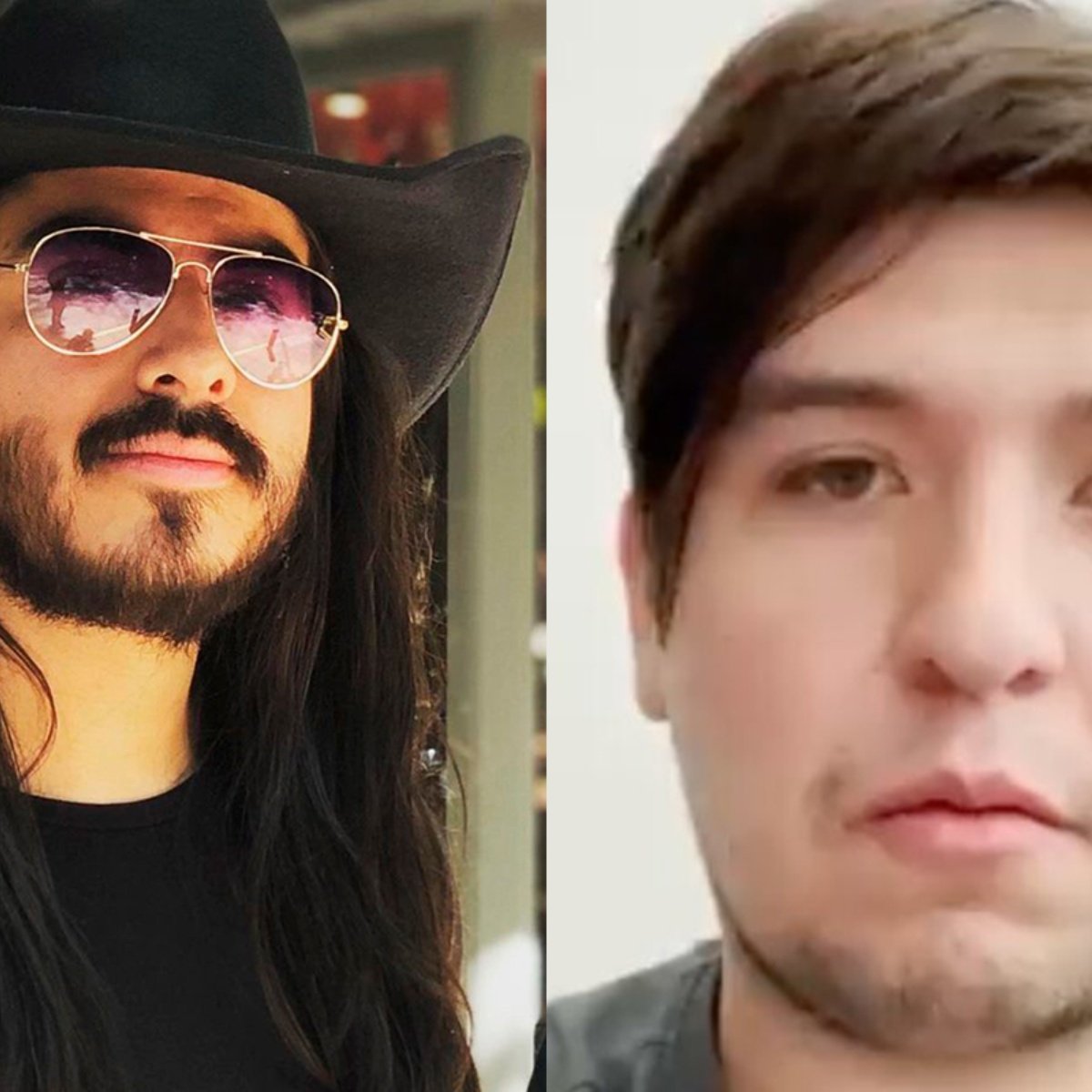 Through social networks they have spread the declarations of flabby marquezwho assured that the influencer the King Grupero attacked him, so in AmericanPost.News We share with you what they have disclosed about the controversy between them.

And it is that, the lawsuit between the influencer and Márquez arose after the comments of Klitbo’s ex towards Fofo, who gave something to talk about after he closed an avenue in Guadalajara to show his “power”, while saying that he was going to upload videos on TikTok dancing.

Previously in AmericanPost.News We share the reactions of Fofo Márquez, even the young man threatened the influencer, which is why he did not remain silent and summoned him to a place so that they could see each other, but things got out of control and Fofo was injured.

In a video they shared on Facebook, the young man commented that he left the trucks elsewhere and got into another car with the influencer, but assured that he gave him a four and said: “I told you that you don’t play with me, now They’re going to sew me up and everything.”

On the other hand, the young man questioned the paramedic about what he had and the expert commented that it is a skull wound of three to four centimeters and that a plate must be removed, he also indicated at the time that a wash must be done because there is a little glass.

“You have to suture six to seven stitches.” The paramedic said.

For his part, the influencer reacted to Fofo’s statements and said that he did not hit him, because he said that other people did it because they were in that place and they hit him horribly, because the young man did not know what to do, he also confessed that he also ended up getting hurt by his bodyguards.

It may interest you: What happened between Rey Grupero and Alfredo Adame?

What happened to Isa and King Grupero?

We remember that after the romance he had with Cynthia Klitbo, the influencer Rey Grupero started an affair with Isa from Acapulco Shore, but their romantic relationship came to an end because she kissed Eduardo “Chile”.